As the new millenium approaches it third decade….I realize that legendary boxers like Robert “Manos de Piedra” Duran are being forgotten….like so many of the boxers of the golden age of boxing from 1964 – 1995….for Duran was a mater of the art of boxing coupled with a ferocity of a wolverine….lightning hands and devastating punches.

Roberto Durán Samaniego is a Panamanian former professional boxer….widely regarded as one of the greatest boxers of all time….who was voted by The Ring magazine as the fifth greatest fighter of the last 80 years….a vote in 2002 that I do not see anybody who would supplant Duran’s ranking in 2016….and don’t say Floyd Mayweather….cuz he like Julio Cesar Chavez ducked all the great fighters of his time until he felt they were enough out of their prime that Money could win  Boxing historian Bert Sugar rated him as the eighth greatest fighter of all time….and the Associated Press voted him as the #1 lightweight of the 20th century….with many considering him the greatest lightweight of all time. Durán held world titles in four different weight classes: lightweight (1972–79)….welterweight (1980)….light middleweight (1983–84)….and middleweight (1989). He was the second boxer to have fought a span of five decades….the first being Jack Johnson….whom Bone Daddy has memorabilia and video in his collection.

He finally retired in January 2002 at age 50 (having previously retired in 1998) following a bad car crash in October 2001….having a professional record of 120 fights, 104 wins with 69 knockouts. Up until his fight with Wilfred Benítez in a light middleweight title clash in 1982….he was trained by legendary boxing trainer Ray Arcel….who like Angelo Dundee with Ali and Sugar Ray Leonard….Eddie Futch with Smokin’ Joe Frazier, Cus D’amato with Iron Mike Tyson….Arcel honed Duran into the legend that he should be today….but the sad truth is that when Manos de Piedra decided to quit in the middle of his 1980 rematch with challenger Sugar Ray Leonard….and cuz there is an ingrained dislike, almost hate, for quitters in America…..so, all that the biggest sports market in the world remembers about Roberto Duran is that night when Sugar Ray received a special gift of the singing of ‘America the Beautiful” in the ring prior to the fight from a lengend…his idol….and his namesake Ray Charles….cuz ya see…Sugar Ray was named after Charles. All I can tell you is this, look closely at Leonard’s face when Charles is singing….you can see the inspiration.

The rest is history…..and NO MAS NO MAS became Roberto Duran’s “unfair” legacy…..cuz this man is deserving of being revered in the boxing history books…..an I am going to build a shrine to his boxing career….as Bone Daddy has many hours of video with Manos de Piedra in the ring….for I will write a great deal about him throughout the boxing library.This video is of Duran’s first fight after NO MAS….as with all boxers….they continue to go up in weight class….cuz it gets harder and harder to lose weight as a boxer goes past 30 years old.

Duran was 30 yrs. at the time of this fight….with a record of 72 – 2.  He would continue to fight until he was 50 yrs…..winning the Middleweight Championship in 1989 at age 39 yrs……as he would fight for his last title the WBA Middleweight Championship in 1998 at 47 yrs. old with a record of 101 wins and 14 losses with 69 KO’s……shoot folks, there are tons of boxers heralded as all-time greats that didn’t even have 69 fights. Need i say more!?!,,,,din’t worry….I will write more on Manos de Piedra. 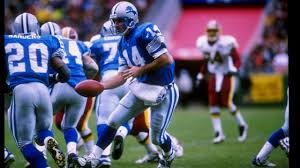 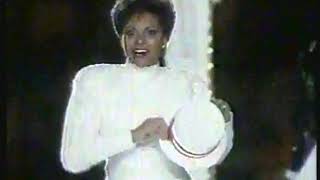 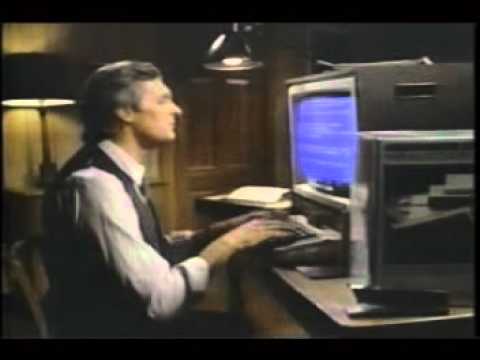