Mike Tyson vs. Tony Tubbs was a professional boxing match contested on March 21, 1988 for the WBA, WBC and IBF Heavyweight Championships….as Tyson was only two months removed from an impressive victory over ex-Heavyweight champion Larry Holmes. Shortly after his victory, Tyson’s promoter Don King was able to work out a blockbuster deal with Michael Spinks and Spinks’ promoter Butch Lewis that would see Spinks finally meet Tyson for the Undisputed Championship. Before that fight would happen, however, Tyson would first have to defend his titles against former WBA Heavyweight champion Tony Tubbs in Tokyo, Japan for his first ever title defense outside of the United States.

Much was made about the weight of Tony Tubbs. The Japanese promoters had offered Tubbs an additional $50,000 had he weighed less than 235 and Tubbs himself claimed he would come into the fight at 230 pounds….however it was revealed at the final weigh-in that he in fact weighed 238 pounds. It was revealed before the fight that Tubbs had a falling out with his trainer Richie Giachetti….who had been recommended to Tubbs by Tyson’s previous opponent, Larry Holmes. Giachetti would claim lack of motivation on Tubbs’ part….stating “I tried to kick him in the ass, get him in shape, and Tony didn’t like that. It’s a shame. The guy has real ability, but I don’t think he’s in good shape.”  Despite his weight issues, Tubbs remained confident that he could pull off the upset and defeat Tyson….stating “A lot of guys who’ve lost to him have made the mistake of getting caught up in his kind of fight….and I won’t let him suck me up into his kind of fight. I won’t let him do that. I’m going to make him box. He’s never faced a guy with my hand speed.”

The two fighters fought a close 1st round…. as Tubbs was able to land several jabs and avoid Tyson’s power punches. At the end of the 1st round….one judge ruled in favor of Tubbs 10–9….another gave the round to Tyson 10–9….and the third awarded a draw 10–10.  At the beginning of 2nd round, Tubbs again fought Tyson well….being able to land several punches within the first two minutes of the round….however, with 30 seconds left in round 2….Tyson landed a right body shot–right uppercut combination as Tubbs was against the ropes….and as referee Arthur Mercante, Sr. separated the two men….and Tubbs, clearly hurt from the exchange….staggered towards Tyson who then landed a left hook to the side of Tubbs’ head. Tubbs legs gave way and he collapsed to mat with 15 second left in the round. Almost immediately afterwards, Tubbs’ trainer Odell Hadley jumped into the ring, causing Mercante to stop the fight at 2:54 and award Tyson the victory via technical knockout.

This video gives the viewer a wonderful inside look at how the Japanese fans adored Iron Mike Tyson….plus a up-close-and-personal interview with Tyson’s new wife, Robin Givens….as this video is well worth the watch….way beyond just the fight itself. 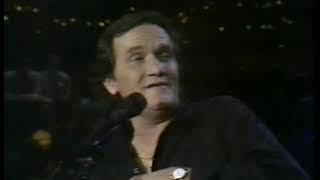 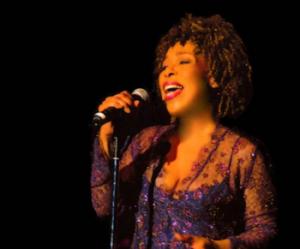 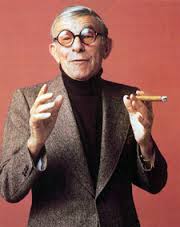