Sugar Ray Leonard vs. Roberto Durán II is also known as the No Más Fight….is one of the most famous fights in boxing history. It took place on November 25, 1980 at the Louisiana Superdome in New Orleans,United States…as the second of three bouts between this pair of boxing legends who dominated the ring during the golden age of boxing (1964 – 1995). It gained its famous appellation from the moment at the end of the eighth round when Durán turned away from Leonard towards the referee and quit by saying, “No más” (Spanish for “No more”).

Their first fight took place on June 20, 1980 in Montreal….as Leonard was defending the WBC welterweight championship for the second time….and Durán was the WBC #1 welterweight contender….when Leonard abandoned his usual slick boxing style and stood flat-footed with Durán throughout the entire fight….for Leonard was angry with Durán over his numerous insults before the fight….and wanted to beat Durán at his own game. The tactic resulted in a great fight but a losing effort….as Durán won by decision. The scores were 148–147, 145–144, and 146–144….when the bitter words between the two fighters….coupled with the close result….virtually guaranteed a rematch.

In this rematch as seen in this video herewith….Leonard used his superior speed and movement to outbox and befuddle Durán…..as Leonard was quoted as saying….”The whole fight, I was moving, I was moving,”…. “And Voom! I snapped his head back with a jab….Voom! I snapped it back again. He tried to get me against the ropes, I’d pivot, spin off and Pow! Come under with a punch.”  In Round 7, Leonard started to taunt Durán….as Leonard’s most memorable punch of the fight came late in the round….while winding up his right hand as if to throw a bolo punch…he snapped out a left jab and caught Durán flush in the face. In the closing seconds of the eighth round, Durán turned his back to Leonard and quit….waving his glove and saying to referee Octavio Meyran, “No Más No Mas…..as Leonard was the winner by a technical knockout at 2:44 of Round 8….thus regaining the WBC welterweight championship in a fight that Sugar Ray was leading by a small margin of 68–66, 68–66, and 67–66 on the judges scorecards at the time of the TKO.

Durán claimed that he quit because of stomach cramps….which started to bother him in the fifth round….saying the cramps occurred because he took off weight too quickly then ate too much after the morning weigh-in….but his manager, Carlos Eleta….said Durán always ate that way before a fight…..saying “Durán didn’t quit because of stomach cramps…he quit because he was embarrassed.”….as Durán’s stature in his home country, Panama, took a dramatic dive after the fight…as the immediate reaction was shock….which was followed by anger….and within hours, commercials featuring Durán (in both Panama and the United States) were ordered off the air….for it took almost three years before people started to forgive him. The fight – along with the Leonard/Durán rivalry in the 1980’s was highlighted in the ESPN 30 for 30 episode No Más from 2013. Like the 1st and the 3rd epic grudge match between Leonard and Duran….this 2nd fight was truly a fight for the ages that will be talked about in boxing circles for decades to come…..and well worth watching once again. 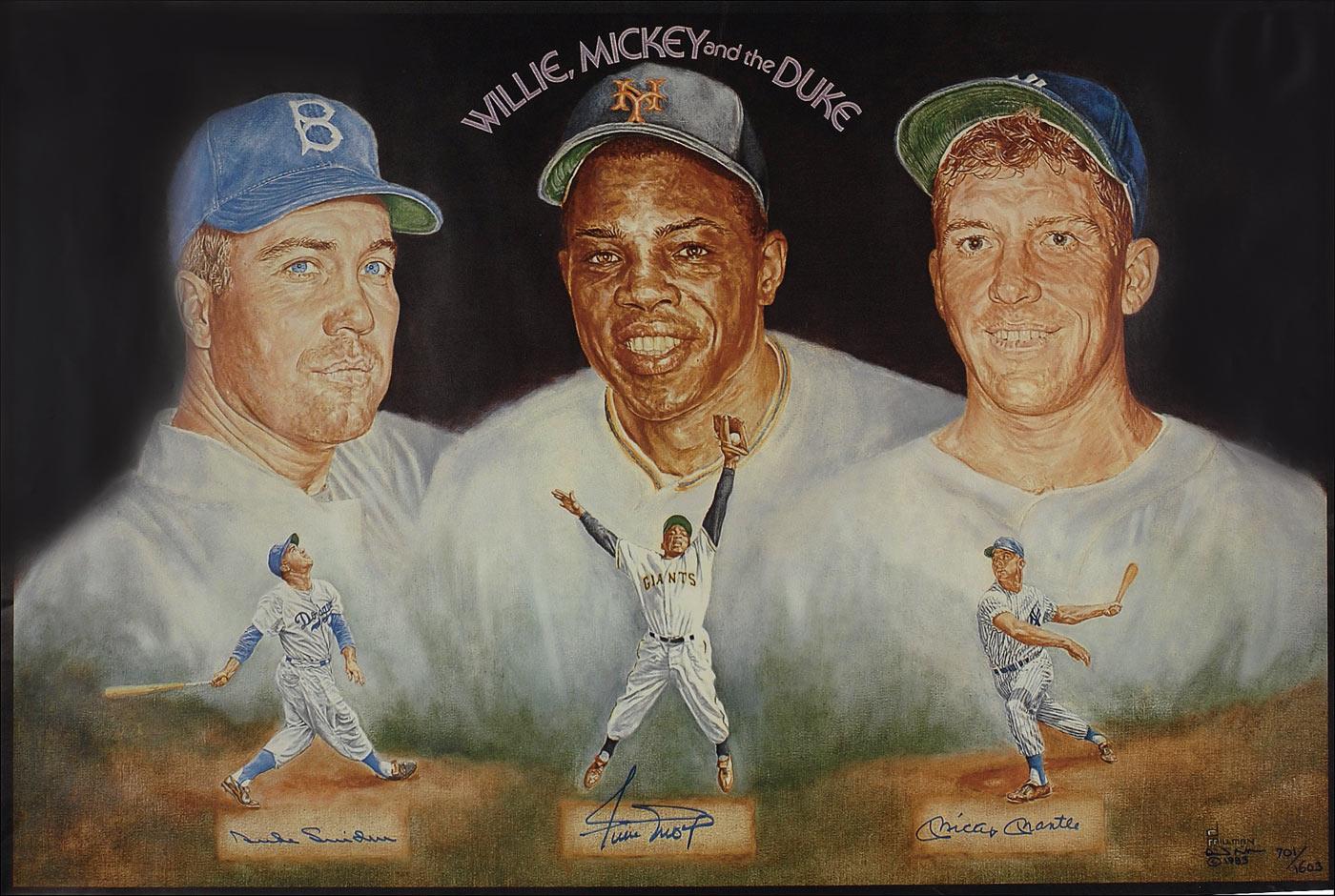 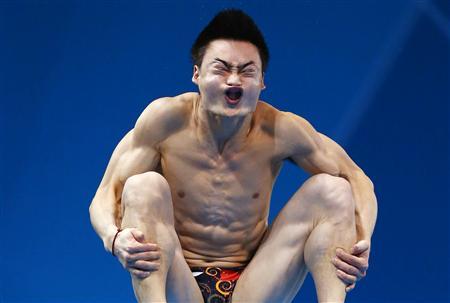 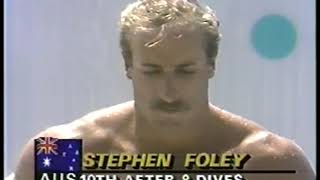 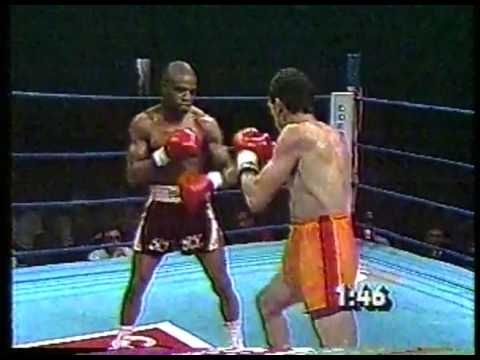