The two gold standards for epic grudge fights during the golden age of boxing (1964 – 1995) were the three times that Muhammad Ali vs Smokin Joe Frazier met in the ring…..and the three times that Sugar Ray Leonard vs Roberto “Manos de Piedra” Duran met in the ring….as each of these four boxers became legends of boxing before their careers were over.

In this fight seen herewith…..Sugar Ray came into this first fight with Duran at 27 – 0…..while Manos de Piedras came into this fight at 71 – 1…..which was very similar to the first fight between Ali at 31 – 0…..while Smokin Joe was 27 – 0….for when these four legends of the golden age of boxing fought their first grudge fight with another boxing legend…..there was only 1 loss and 156 wins between the four…..which is an amazing stat in and of itself.

After seeing this first fight between Leonard and Duran on dozens of occasions…..I still enjoy watching it over and over again…..cuz on June 20, 1980….Roberto Duran gave Sugar Ray Leonard a lesson in boxing…..a lesson that Leonard put to good use in their second meeting just 6 months later on November 25, 1980….in the famous NO MAS grudge rematch. 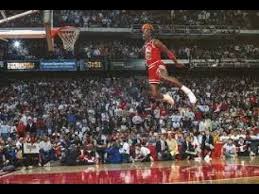 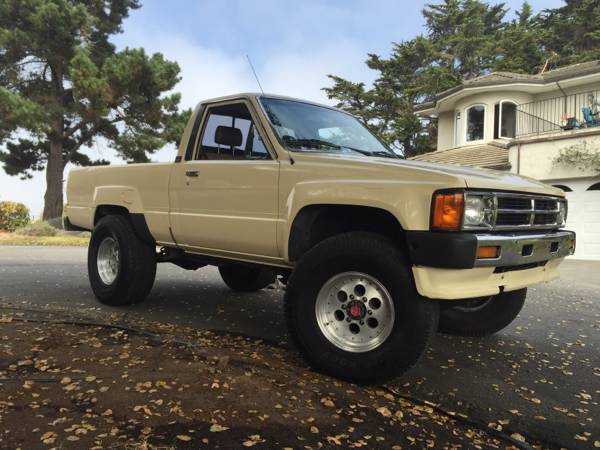 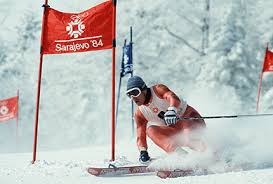 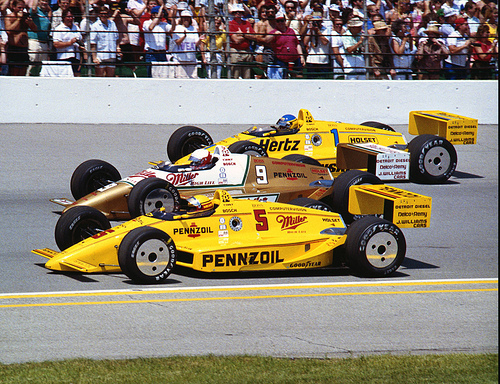