As I have said before….I want my readers and viewers to know a little more about the greatness of Roberto “Manos de Piedra” Duran….than just the memories of the fight where Sugar Ray Leonard seemingly frustrated him so terribly….that he threw up his hands and said NO MAS NO MAS….cuz his legendary professional boxing and personal history is worth knowing.

Roberto Durán was born on June 16, 1951 in Guarare, Panama. His mother, Clara Samaniego, was a native of Guararé and his father, Margarito Durán Sánchez, was from Arizona, USA of Mexican descent. He was raised in the slums of El Chorrillo in the district “La Casa de Piedra” (The House of Stone) Panama. He began sparring with experienced boxers at the Neco de La Guardia gymnasium when he was only eight years old….making his professional debut in 1968 at the age of 16.

After an initial adjustment to being a pro….he won thirty in a row….scoring knockout victories over future Featherweight Champion Ernesto Marcel and former Super Featherweight Champion Hiroshi Kobayashi….culminating in his first title bout in June 1972….where he controversially defeated Ken Buchanan in Madison Square Garden, New York for the WBA Lightweight Championship. Durán, as a 2-to-1 underdog, scored a knock down against the defending champion just fifteen seconds into the opening round and battered him throughout the bout. He was well ahead on all three cards as the bell rang to end the 13th round….at which time Durán (apparently not hearing the bell due to crowd noise and the heat of the moment) continued to throw a couple of extra punches as Buchanan lay on the ropes. Upon closer inspection of the famed low blow….referee Johnny LoBianco can be seen standing behind Durán as the bell rang….and immediately grabbed Durán in a bear hug-like style to pull him away from Buchanan. LoBianco can clearly be seen in the video altering the direction of Duran’s right arm, pulling it downward as Durán attempted to throw a clean body punch at Buchanan….thus the infamous ridicule of Durán intentionally throwing a low blow was born. Buchanan immediately dropped to the canvas writhing in pain from a groin punch, that Buchanan’s trainer, Gil Clancy, said was caused by a knee to the groin (which it wasn’t). Referee Johnny LoBianco awarded the fight to Durán….insisting that the blow that took down Buchanan was “in the abdomen, not any lower” (the punch did land below belt line, LoBianco was out of position to see it)….and that he felt that Buchanan would be unable to continue fighting. Columnist Red Smith of The New York Times wrote that LoBianco had to award the victory to Durán….even if the punch was a low blow….as “anything short of pulling a knife is regarded indulgently” in American boxing….stating further that Buchanan left the fight “with sore balls”.

Durán followed up on his title winning performance with several non-title matches. Later that year, in another non-title bout, he lost a ten round decision to Esteban De Jesús. Durán got back on track with successful title defenses against Jimmy Robertson, Hector Thompson and future Lightweight Champion Guts Ishimatsu. In 1974, Durán avenged his loss to De Jesus with a brutal eleventh round knock out. In 1976, he defeated future Light Welterweight Champion Saoul Mamby. Overall, Durán made twelve successful defenses of his title (eleven coming by knock out) and amassed a record of 62-1…..with his last defense coming in 1978 where Durán fought a third bout with De Jesus….a unification match where Durán once again knocked out De Jesus….while capturing his WBC Lightweight Championship. Durán gave up the Undisputed Lightweight Title in February 1979. 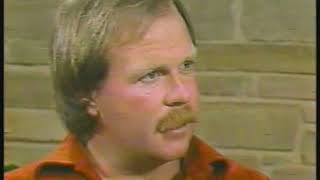 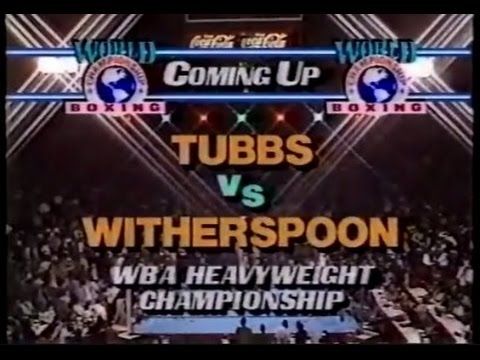 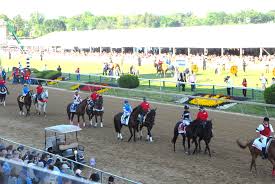