Chicago is an American rock band formed in 1967 in Chicago, Illinois….and were a self-described “rock and roll band with horns”…..which began as a politically charged….sometimes experimental….rock band which later moved to a predominantly softer sound….generating several hit ballads. The group had a steady stream of hits throughout the 1970’s and 1980’s…..second only to The Beach Boys in Billboard singles and albums chart success among American bands,  Chicago is one of the longest-running and most successful rock groups….and one of the world’s best selling groups of all time….having sold more than 100 million records.

According to Billboard….Chicago was the leading US singles charting group during the 1970’s. They have sold over 40 million units in the US…. with 23, 18 platinum and 8 multi-platinum albums.  Over the course of their career they have had five number-one albums and 21 top-ten singles. They will be inducted into the Rock and Roll Hall of Fame on April 8, 2016 at Barclays Center in Brooklyn, New York. 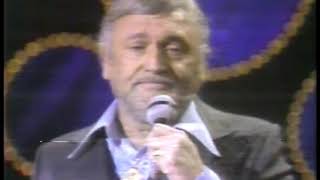 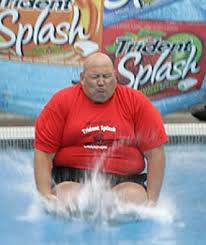 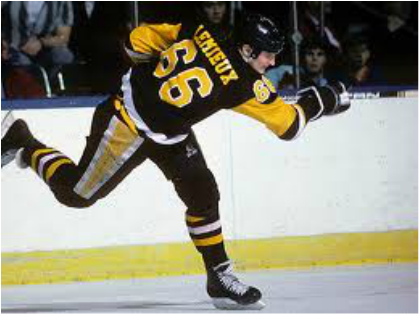 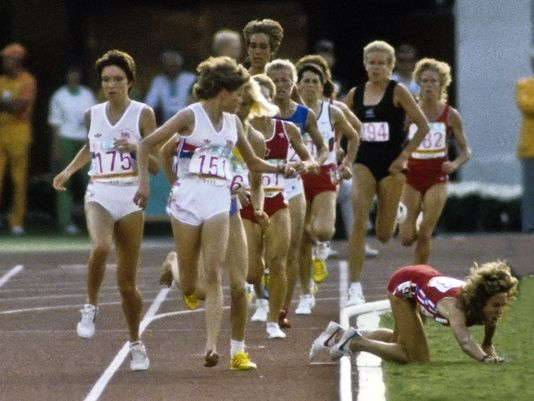