Ted Knight (December 7, 1923 – August 26, 1986) was an American actor and voice artist well known for playing the comedic roles of Ted Baxter in The Mary Tyler Moore Show….Henry Rush in Too Close for Comfort….and Judge Elihu Smails in Caddyshack.  His role as the vain and untalented WJM newscaster Ted Baxter on The Mary Tyler Moore Show brought Knight widespread recognition and his greatest success….as he received six Emmy Award nominations for the role….while winning the Emmy for “Outstanding Performance by an Actor in a Supporting Role in Comedy” in 1973 and 1976.  He appeared frequently in television shows such as The Invaders, Highway Patrol, How to Marry a Millionaire, Peter Gunn, The Outer Limits episode The Invisible Enemy, Bourbon Street Beat, The Donna Reed Show, Pete and Gladys, The Eleventh Hour, Bonanza, The Man and the Challenge, McHale’s Navy (including one episode as boy Admiral “Go Go” Granger), Combat!, Get Smart, The Lieutenant, Gomer Pyle, U.S.M.C. The Twilight Zone, Gunsmoke (as Mr. Rabb, esq.) and The Wild Wild West. His final movie role was in the golf comedy Caddyshack, where he played Judge Elihu Smails, who is fed up with the shenanigans of Al Czervik, a guest at his golf club played by Rodney Dangerfield. 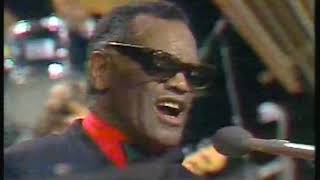 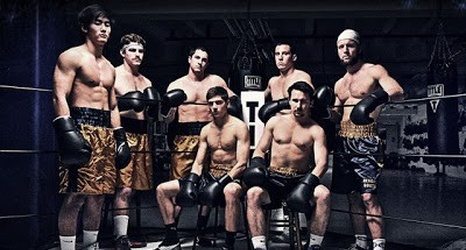 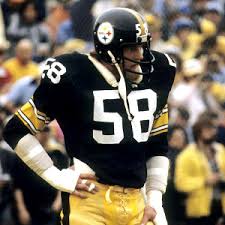