Since we have several Bette Midler videos in our ImaSportsphile library….I do a lot more writing about about the singer, songwriter, comedian, actress and awesome entertainer known as The Divine Miss M….cuz Bette Midler was one of Bone Daddy favorite entertainers….especially after seeing her live in concert on three different occasions….however, today I am going to give some background on one of the characters that she always brought to the stage in her concerts…..Sophie Tucker…..as Midler could do Tucker almost as good as Tucker could do Tucker….plus, when you learn about Sophie Tucker….you will be able to see how Bette patterned much of her musical, comedic and dramatic acting talent after the one and only Sophie Tucker.

Sophie Tucker was a Ukrainian-born American singer, comedian, actress, and radio personality….who was known for her powerful delivery of comical and risqué songs and stand-up routines….as she was one of the most popular entertainers in America during the first half of the 20th century….who was widely known by the nickname “The Last of the Red Hot Mamas”

In 1907, Tucker made her first theater appearance by singing at an amateur night in a vaudeville  establishment….as it was here that she was first performed wearing a blackface during her performance….which was as a result of her producers thinking that the crowd would tease her for being “so big and ugly.”  By 1908, she had joined a burlesque show in Pittsburgh….but was ashamed to tell her family that she was performing in a deep southern accent wearing burnt cork on her face….then while touring later that year after her luggage including her makeup kit was lost…and Tucker was allowed to go on stage without the blackface….when she then stunned the crowd by saying, “You all can see I’m a white girl. Well, I’ll tell you something more: I’m not Southern. I’m a Jewish girl and I just learned this Southern accent doing a blackface act for two years. And now, Mr. Leader, please play my song.”  Tucker also began integrating “fat girl” humor….which became a common thread in her acts….with songs like “I Don’t Want to Get Thin” and “Nobody Loves a Fat Girl, But Oh How a Fat Girl Can Love.”

In 1909, at the age of 22, Tucker performed with the Ziegfeld Follies….and although she was a hit….the other female stars refused to share the spotlight with her….and the company was forced to let her go…. which caught the attention of William Morris, a theater owner and future founder of the William Morris Agency….which would become one of the largest and most powerful talent agencies of the era. Two years later, Tucker released “Some of These Days” on Edison Records, written by Shelton Brooks….after which the title of the song was later used as the title of Tucker’s 1945 biography.

In 1921, Tucker hired pianist and songwriter Ted Shapiro as her accompanist and musical director….which would be a position he would keep throughout her career.  Besides writing a number of songs for her, Shapiro became part of her stage act, playing piano on stage while she sang….and exchanging banter and wisecracks with her in between numbers. Tucker remained a popular singer / comedian throughout the 1920’s….while becoming friends with stars such as Mamie Smith and Ethel Waters….who introduced her to jazz…..with which she became one of the first performers to introduce jazz to white vaudeville audiences.

In 1925, Jack Yellen wrote one of her most famous songs, “My Yiddishe Momme”….which was performed in large American cities where there were sizable Jewish audiences….as Tucker explained, “Even though I loved the song and it was a sensational hit every time I sang it, I was always careful to use it only when I knew the majority of the house would understand Yiddish. However, you didn’t have to be a Jew to be moved by My Yiddishe Momme.” During the Hitler regime, the song was banned by the German government for evoking Jewish culture.

Any person who has ever seen The Divine Miss M perform live…. knows that Bette reflected Sophie Tucker in many ways other than just doing “Sophie” in her show…..as seen in this video herewith…..for Midler was equally talented with comedic genius over-laden with a beautiful voice that could tell stories of substance through the songs she sang….plus, was as talented an actress as has ever graced the silver screen. 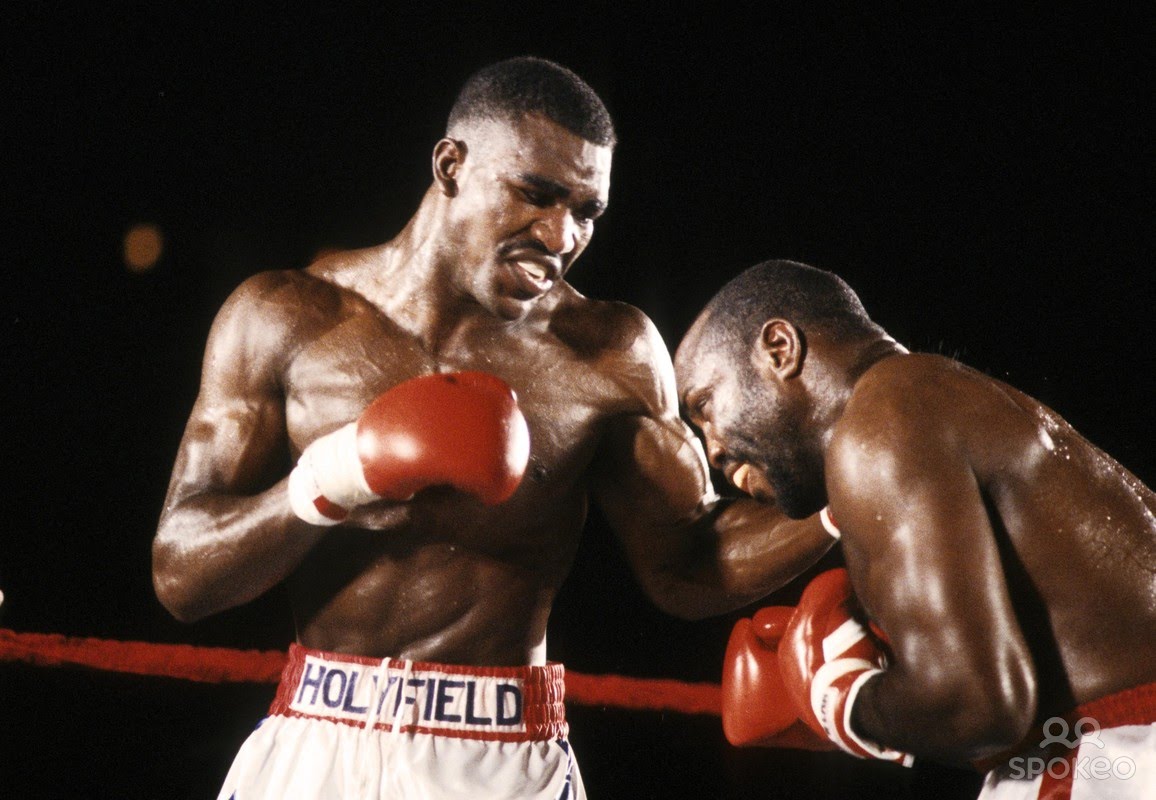 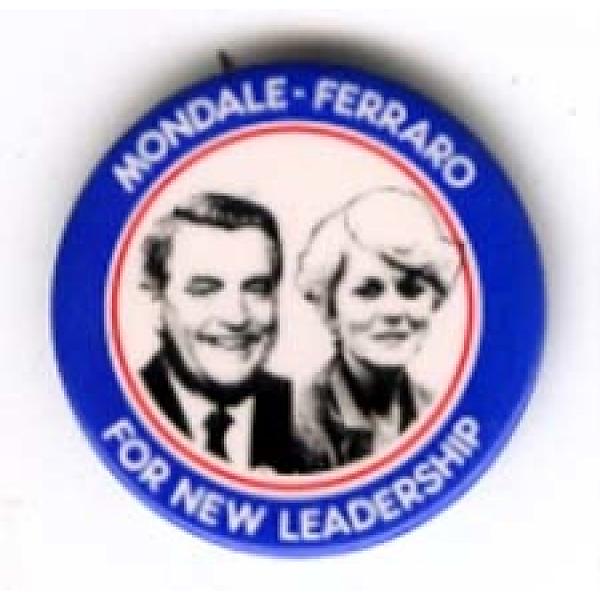 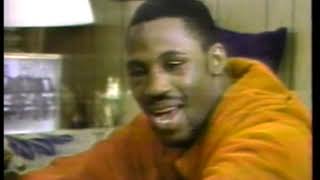 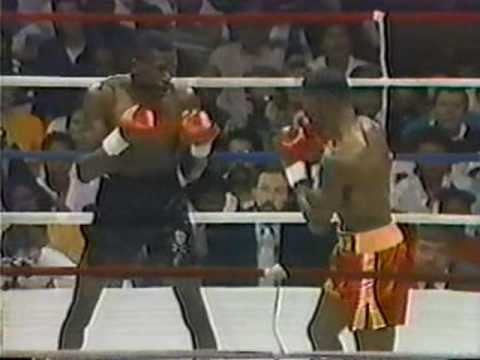