This comedy skit features Not Ready For Prime Time Players Dan Aykroyd as a Catholic priest who conducts a new innovation in the confession process between Father Aykroyd and parishioner Garrett Morris…..who has not been to confession in 6 years…..and is surprised at the modernization of the confession to include a computer in the analysis of the sins performed and the price to pay….which is absolutely hilarious…..and just another example of how the comedic genius of the entire cast of Not Ready For Prime Time Players would push the boundaries of humor….which is why we at ImaSportsphile are overjoyed at the extensive content of the original Saturday Night Live cast….as we consider each and every comedy skit to be “nuggets of gold” in our treasure chest of vintage memories….cuz each and every one exhibits such creative comedy which result in great laughs. 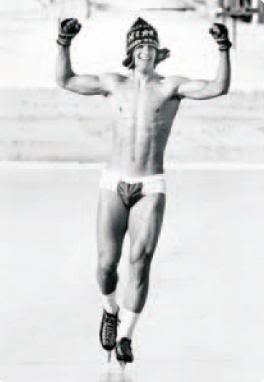 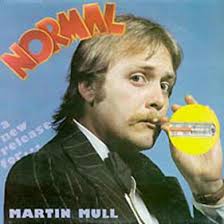 Comedian Martin Mull Sings I Want To Be God 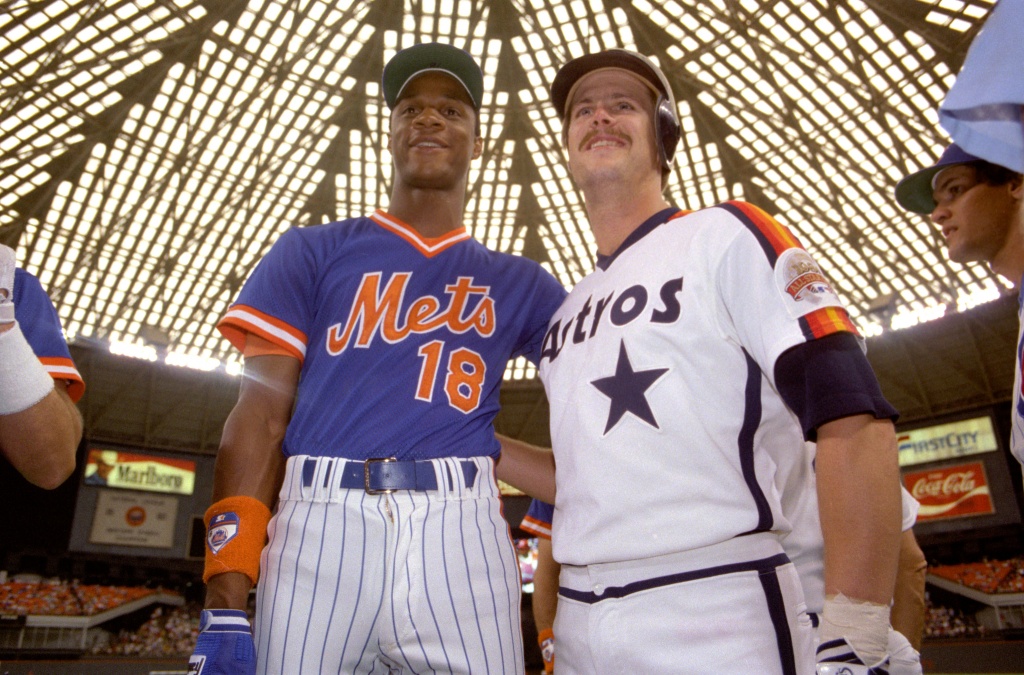 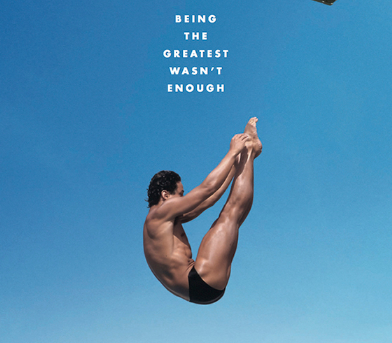