Steve Martin was truly blessed with the ability to make folks laugh…..as evidenced by these filmed skits where he is in the process of buying a used car…..along with the hilarious skit about “strangers at your front door”…..for not only was Steve Martin full of comedic genius…..but he was also a very talented actor.

By the end of the 1970’s, Martin had acquired the kind of following normally reserved for rock stars….with his tour appearances typically occurring at sold-out arenas filled with tens of thousands of screaming fans….but unknown to his audience….stand-up comedy was “just an accident” for him….as his real goal was to get into film.  Martin had a small role in the 1972 film Another Nice Mess…..then his first substantial film appearance was in a short titled The Absent-Minded Waiter in 1977…..where the seven-minute-long film….which also featured Buck Henry and Teri Garr…..was written by and starred Martin. The film was nominated for an Academy Award as Best Short Film, Live Action. He made his first substantial feature film appearance in the musical Sgt. Pepper’s Lonely Hearts Club Band….where he sang The Beatles’ “Maxwell’s Silver Hammer”.  In 1979, Martin starred and co-wrote with Michael Elias and Carl Gottlieb The Jerk….which was directed by Carl Reiner….which became a huge success…..while grossing over $100 million on a budget of approximately $4 million…..and that is when Stanley Kubrick met with him to discuss the possibility of Martin starring in a screwball comedy version of Traumnovelle….to which Kubrick later changed his approach to the material….with the results of which was 1999’s Eyes Wide Shut.  Martin was executive producer for Domestic Life, a prime-time television series starring friend Martin Mull….and a late-night series called Twilight Theater….which emboldened Martin to try his hand at his first serious film, Pennies from Heaven, based on the 1978 BBC serial by Dennis Potter. He was anxious to perform in the movie because of his desire to avoid being typecast. To prepare for that film, Martin took acting lessons from director Herbert Ross and spent months learning how to tap dance. The film was a financial failure whereby Martin’s comment at the time was “I don’t know what to blame, other than it’s me and not a comedy.”  Martin was in three more Reiner-directed comedies after The Jerk including Dead Men Don’t Wear Plaid in 1982….The Man with Two Brains in 1983….and All of Me in 1984….which was his most critically acclaimed performance up to that point.  In 1986, Martin joined fellow Saturday Night Live veterans Martin Short and Chevy Chase in ¡Three Amigos!….a film directed by John Landis, and written by Martin, Lorne Michaels and singer-songwriter Randy Newman.  It was originally entitled The Three Caballeros….and Martin was to be teamed with Dan Aykroyd and John Belushi…..but that never came to be.  In 1986, Martin was in the movie musical film version of the hit Off-Broadway play Little Shop of Horrors….which was based on a famous B-movie….where he played the sadistic dentist, Orin Scrivello. The film was the first of three films teaming Martin with Rick Moranis. In 1987, Martin joined comedian John Candy in the John Hughes movie Planes, Trains and Automobiles. That same year, Roxanne, the film adaptation of Cyrano de Bergerac which Martin co-wrote, won him a Writers Guild of America Award.  It also garnered recognition from Hollywood and the public that he was more than a comedian. In 1988, he performed in the Frank Oz film Dirty Rotten Scoundrels, a remake of Bedtime Story, alongside Michael Caine. Also in 1988, he appeared at the Mitzi E. Newhouse Theater at Lincoln Center in a revival of Waiting for Godot directed by Mike Nichols….when he played Vladimir….with Robin Williams as Estragon and Bill Irwin as Lucky.

Any way you cut the pie….Steve Martin was blessed with tons of talent….and we at ImaSportsphile are “tickled pink” to have the incredible collection of this man’s talent in our treasure chest of vintage memories….as we consider each and every one to be “nuggets of gold”. 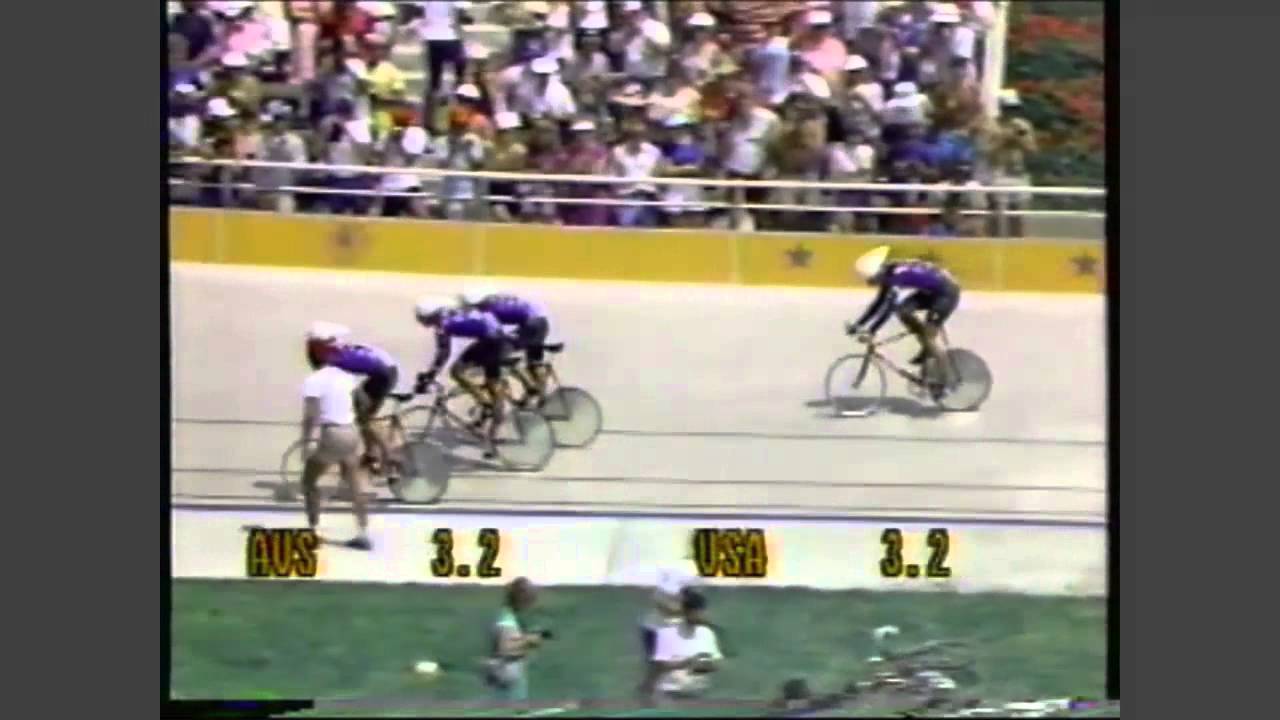 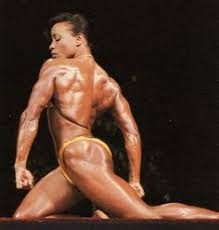 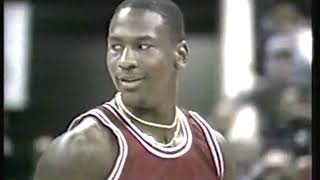 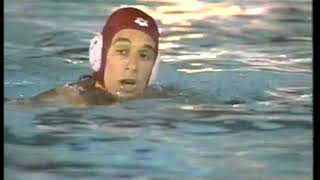