In the mid-1970’s and 1980’s, Steve Martin made frequent appearances as a stand-up comedian on The Tonight Show Starring Johnny Carson, on The Gong Show, on HBO’s On Location, on The Muppet Show and NBC’s Saturday Night Live (SNL)…..as SNL‘saudience jumped by a million viewers when he made guest appearances….and he was one of the show’s most successful hosts….who appeared on 27 Saturday Night Live shows….as he guest-hosted 15 times.

In this particular stand up routine, Martin expounds on his cat that has been embezzling from him….which provides a perfect example of his rather unique perspective of comedy….and when he finishes off this video with the causes that he supports in life….it simply proves that this was a man of wonderful comedic genius….and we at ImaSportsphile are “tickle pink” to have so much of Steve Martin’s work in our vintage library. 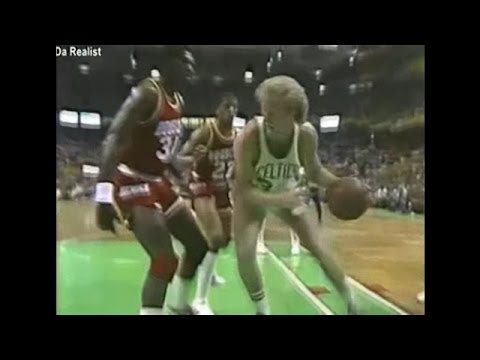 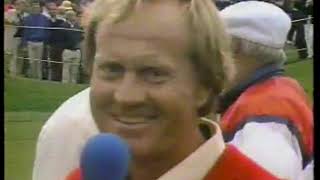 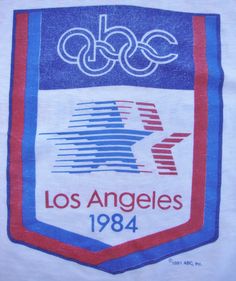 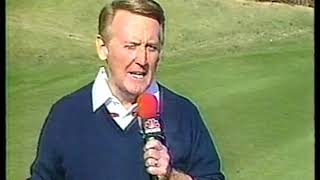