In 1969, Pryor moved to Berkeley, California….where he immersed himself in the counterculture and rubbed elbows with the likes of Huey P. Newton and Ishmael Reed.  He signed with the comedy-oriented independent record label Laff Records in 1970….and in 1971 recorded his second album Craps (After Hours). Two years later, the relatively unknown comedian appeared in the documentary Wattstax (1973)….wherein he riffed on the tragic-comic absurdities of race relations in Watts and the nation. Not long afterward, Pryor sought a deal with a larger label….and after some time HE signed with Stax Records.  When his third, breakthrough album, That Nigger’s Crazy (1974), was released….Laff claimed ownership of Pryor’s recording rights….almost succeeded in getting an injunction to prevent the album from being sold. Negotiations led to Pryor’s release from his Laff contract. In return for this concession….Laff was enabled to release previously non-issued material recorded between 1968 and 1973, at will.  That Nigger’s Crazy was a commercial and critical success….as it was eventually certified Gold by the RIAA and won the Grammy Award for Best Comedic Recording at the 1975 Grammy Awards.

During the legal battle, Stax briefly closed its doors….which enabled Pryor to return to Reprise/Warner Bros. Records…. which re-released That Nigger’s Crazy…..followed immediately after by Is It Something I Said?…..which was his first album with his new label…..as both albums were hits with both critics and fans….eventually being certified Platinum by the RIAA…..and won the Grammy Award for Best Comedic Recording at the 1976 Grammy Awards.

Pryor’s release of Bicentennial Nigger (1976) continued his streak of success….as it became his third consecutive Gold album….collecting his third consecutive Grammy for Best Comedic Recording for the album in 1977.  With every successful album Pryor recorded for Warner (or later, his concert films and his 1980 freebasing accident)….Laff would quickly publish an album of older material to capitalize on Pryor’s growing fame….a practice they continued until 1983. The covers of Laff albums tied in thematically with Pryor movies….such as Are You Serious? for Silver Streak (1976)….The Wizard of Comedy for his appearance in The Wiz (1978)….and Insane for Stir Crazy (1980).

In the 1970’s, Pryor wrote for such television shows as Sanford and Son, The Flip Wilson Show, and a 1973 Lily Tomlin special….for which he shared an Emmy Award.  During this period, Pryor tried to break into mainstream television….for he was a guest host on the first season of Saturday Night Live….as the first black person to host the show…..while also taking longtime girlfriend, actress-talk show host Kathrine McKee with him to New York….and she made a brief guest appearance with Pryor on SNL.  He participated in the “word association” skit with Chevy Chase.  In 1974, Pryor was arrested for income tax evasion and served 10 days in jail. The Richard Pryor Show premiered on NBC in 1977….but was canceled after only four episodes probably because television audiences did not respond well to his show’s controversial subject matter….as Pryor was unwilling to alter his material for network censors.  During the short-lived series, he portrayed the first African-American President of the United States….spoofed the Star Wars cantina….took on gun violence….and in another skit, used costumes and visual distortion to appear nude.  In 1979, at the height of his success….Pryor visited Africa….and upon returning to the United States….swore he would never use the word “nigger” in his stand-up comedy routine again.  However, his favorite epithet….”motherfucker”….remains a term of endearment on his official website. 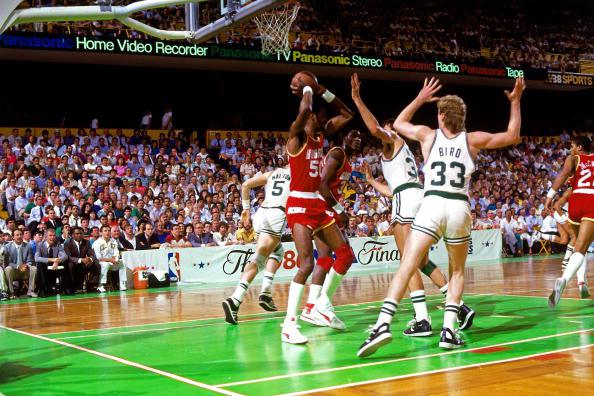 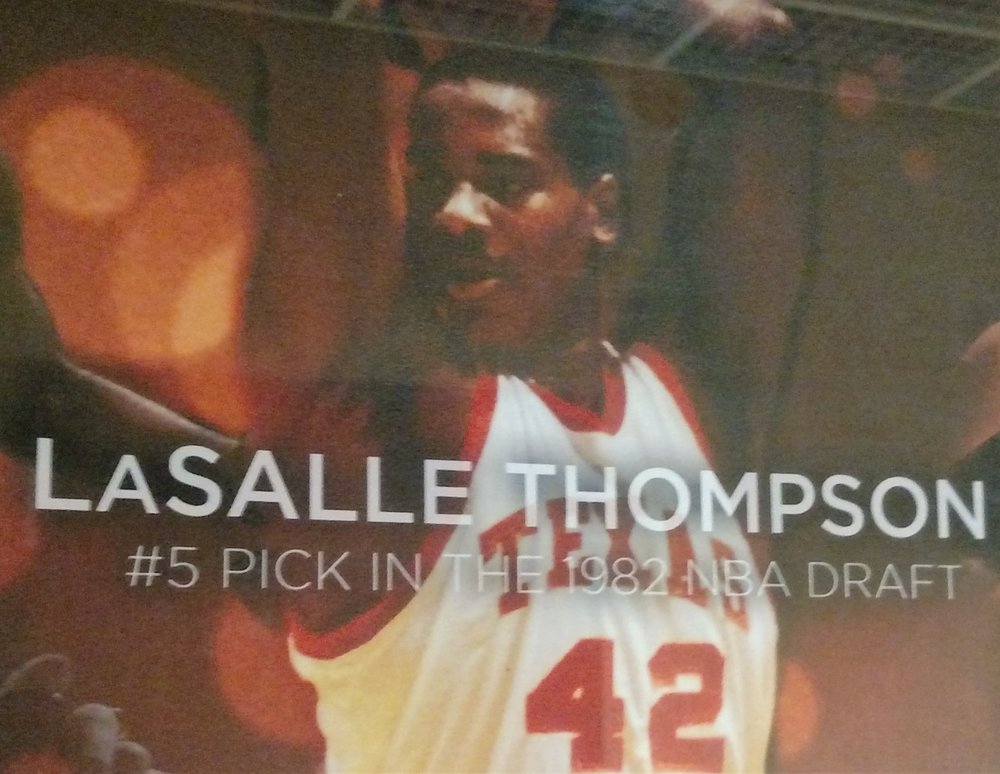 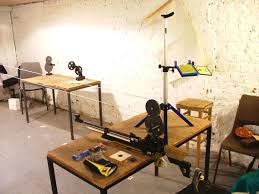 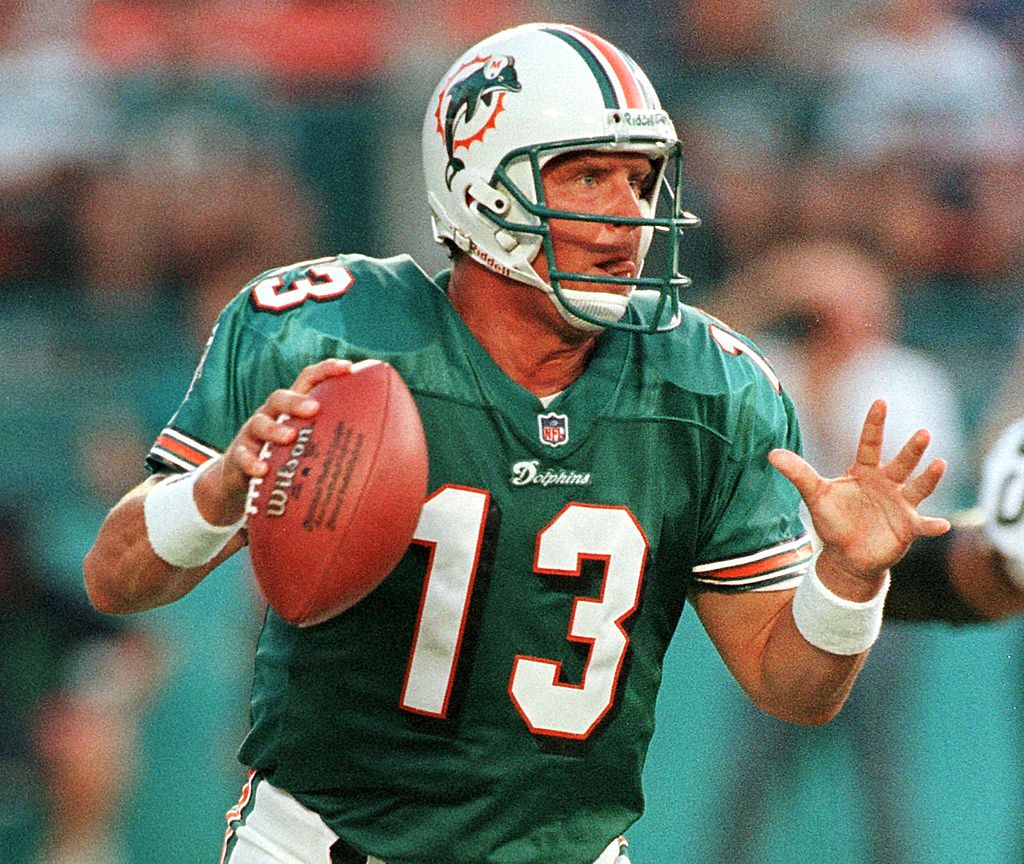