Comic Relief USA was a project whereby some of the greatest comedians during the 1970’s, 1980’s and 1990’s would get together and conduct a comedy telethon for the purpose of raising money for help to the homeless folks in America. Billy Crystal, Whoopie Goldberg and Robin Williams were the “BIG THREE” of Comic Relief USA in the decade of the 1980’s….as each of these very talented comedians put their three minds together and created a 4th and more powerful mind….as they brought together each and every comedian who was anybody during the time….as evidence by this video line-up which includes….Jerry Lewis of the Muscular Dystrophy Telethon fame with “Jerry’s Kids”…..followed by Robert Guillaume of television “Benson” fame….along with John “Uncle Buck” Candy of movie comedy fame peforming with Eugene Levy as the Polka musicians The Shmedges….then comes Howie Mandel doing a funny stand-up routine….and topping all this off with Paul Rodriquez, one of the all time funny Latino stand-up comedians…..cuz any way you cut the pie….this line-up provides a bucket full of laughs to any and all viewers. 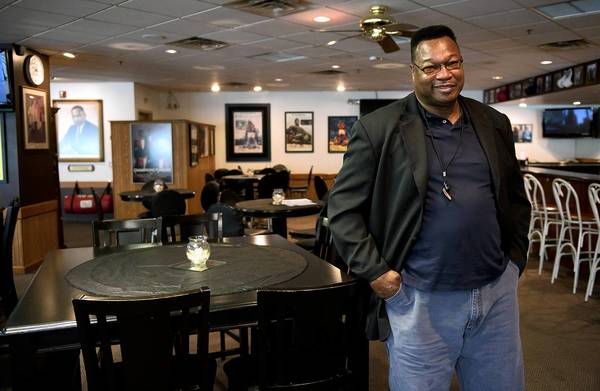 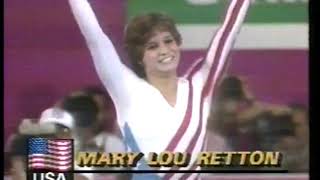 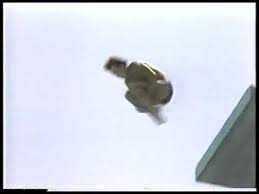 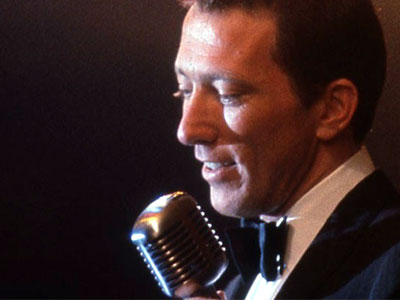