In 1985, cycling Team 7-Eleven changed the men’s team’s status from amateur to professional…..then went to Europe with an initial roster of members including Alexi Grewal, Eric Heiden, Davis Phinney, Ron Kiefel, Jeff Bradley, Tom Schuler, Ron Hayman, Alex Stieda, Bob Roll, Doug Shapiro and Chris Carmichael. When the team received an invitation to the 1985 Giro d’Italia, one of the Grand Tours of Europe, a young American cyclist based in Europe named Andrew Hampsten was added to the team under a 30-day contract for the race. After both Kiefel and Hampsten stunningly won stages during the Giro, becoming the first American stage winners ever at a Grand Tour, 7-Eleven was invited to the 1986 Tour de France….and became one of the major cycling teams for the next decade, under the sponsorship of Southland through 1990 and then Motorola through 1996….as Team 7-Eleven was disbanded after the 1996 season….when Motorola decided to discontinue sponsorship.

While it was not the first professional cycling team in the U.S…..it was the 1st US cycling team to compete in the Tour de Francs…..as 7-Eleven was responsible for an overall increase in bike racing interest in the U.S……when the team claimed a win in a Grand Tour….as Andy Hampsten won the general classification …. as well as the mountains classification at the 1988 Giro d’Italia (Tour of Italy). It also claimed a handful of world championship medals and US championships….as well as Tour de France and Giro stage wins…. and one more Grand Tour podium….which was Hampsten’s third in the 1989 Giro d’Italia.

Team 7-Eleven was the second U.S. team to ride the Giro d’Italia in 1985…..with the Gianni Motta team being the first in 1984….and in the Tour de France in 1986….where two Canadian riders on the team held the yellow jersey on different occasions (Alex Stieda in 1986 and Steve Bauer in 1990). Its Tour de France stage winners included Davis Phinney, Jeff Pierce, Andy Hampsten and Dag Otto Lauritzen from Norway. In 1989 Brian Walton won the pro-am Milk Race (Tour of Britain). As of 2009, Team 7-Eleven is the only cycling team to have been inducted into the United States Bicycling Hall of Fame. 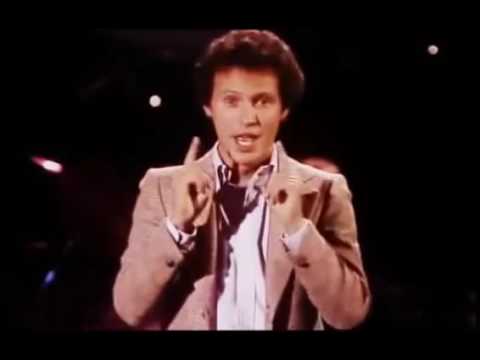 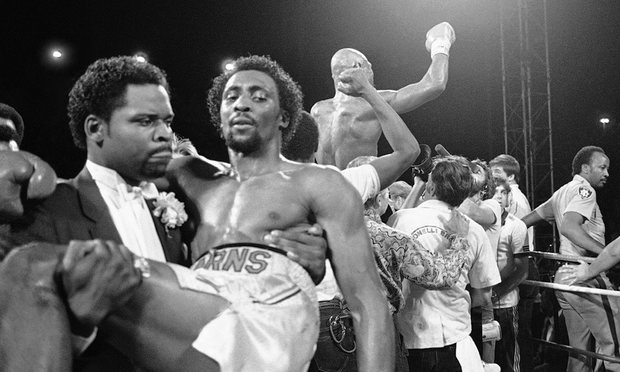 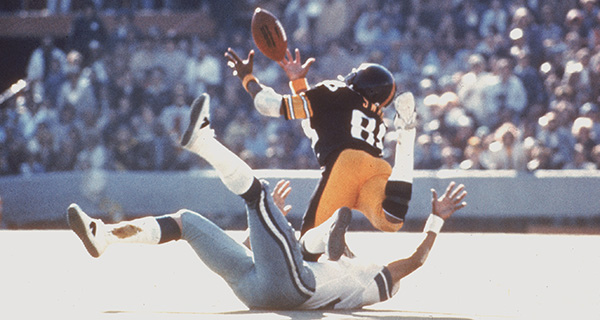 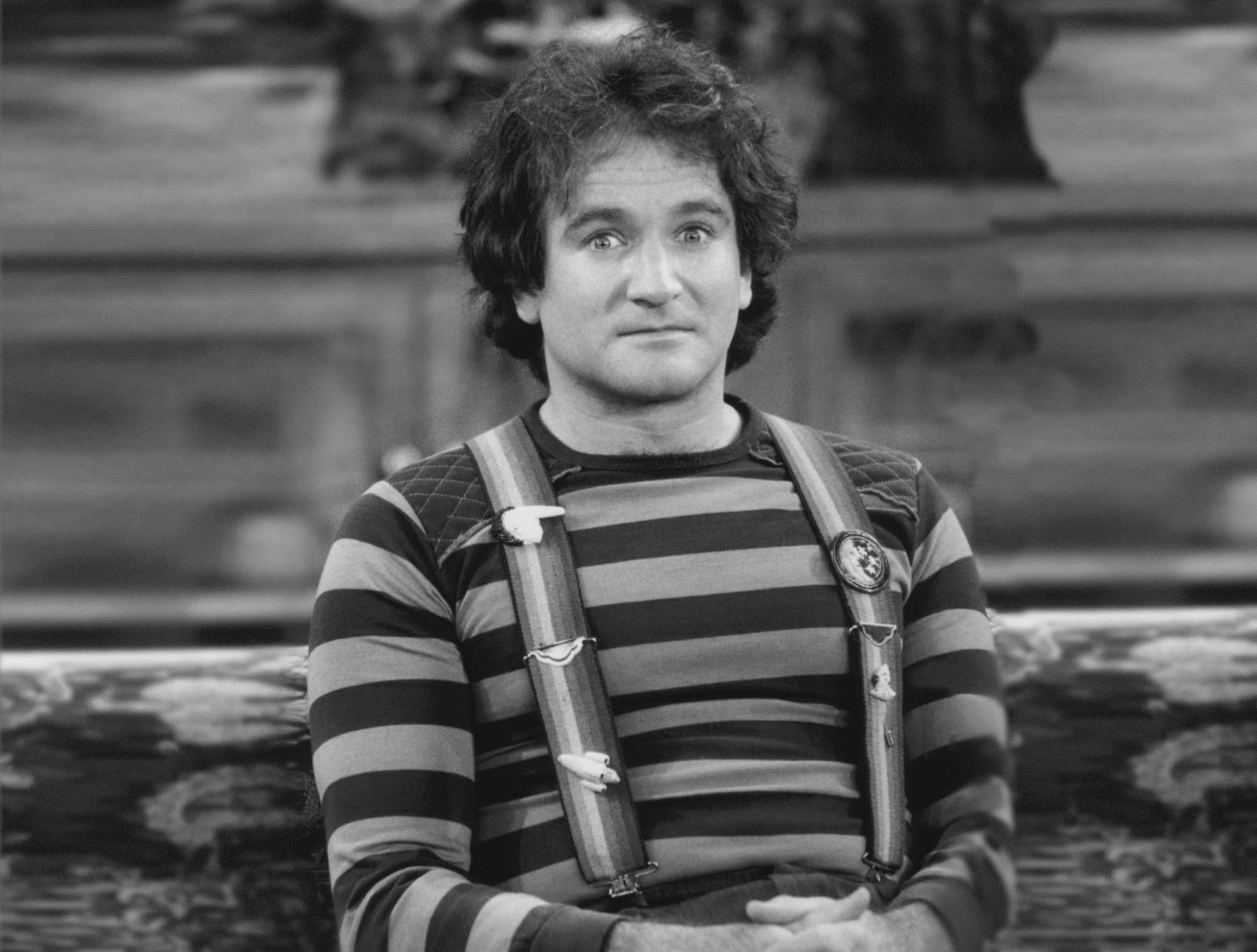