Motown is an American record company founded by Berry Gordy, Jr. as Tamla Records on January 12, 1959….and incorporated as Motown Record Corporation on April 14, 1960 in Detroit, Michigan. The name, a combination of motor and town, has also become a nickname for Detroit. Motown played an important role in the racial integration of popular music as an African American-owned record label which achieved significant crossover success. In the 1960s, Motown and its subsidiary labels (including Tamla Motown, the brand used outside the US) were the most successful proponents of what came to be known as the Motown Sound….a style of soul music with a distinct pop influence. During the 1960s, Motown achieved spectacular success for a small record company: 79 records in the Top Ten of the Billboard Hot 100 record chart between 1960 and 1969.

After 25 years of unparalleled success with one group after another at MoTown….The Temptations, The Four Tops, Smokey Robinson and the Miracles, Stevie Wonder, Michael Jackson and the Jackson 5, Rick James, Diana Ross and The Supremes, Marvin Gaye et al….the famous record label started its decline…..with DeBarg and High Society….as these talented groups were the last of a dying breed at Motown. 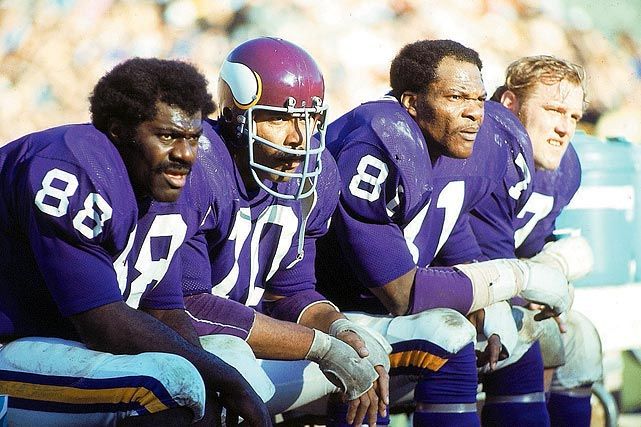 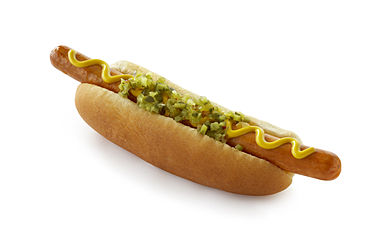 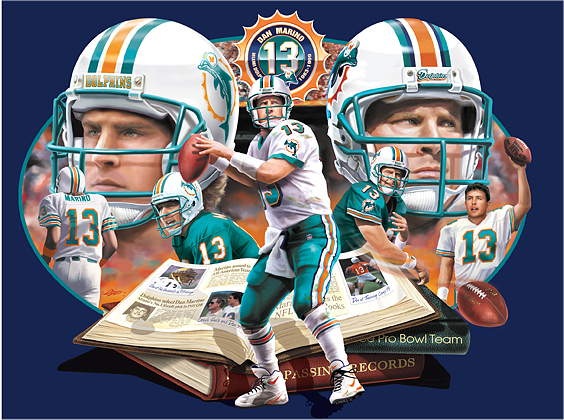