This 1985 New York City women’s mini-marathon was covered by ABC Sports with host Donna de Varona and Katherine Switzer covering the race….which includes such “top shelf runners” as Ingrid Kristiansen, the then current world record holder in the women’s marathon…..along with 1984 Olympic women’s marathon gold medal winner Joan Benoit Samuelson….whom Bone Daddy saw win the race live at the Los Angeles Coliseum  on August 5, 1984….for it was little Joanie who inspired Los Tres Amigos from Texas to set a fan record at the Olympic games that can never be broken….only tied….as they saw a live event in all 26 sports that competed for medals at the 1984 Los Angeles Summer Olympic Games.

This race would come down to a head-to-head match-up between two of America’s finest women’s distance runners…..Joan Benoit and Marty Cooksey…..which proved to be shoulder-to-shoulder all the way to the finish line…..which makes this video well worth watching for any and all distance running fans and Sportsphiles. 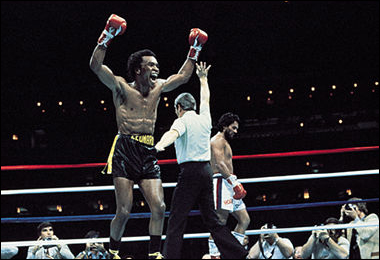 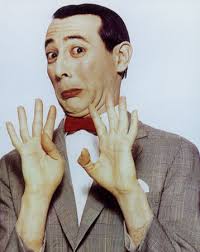 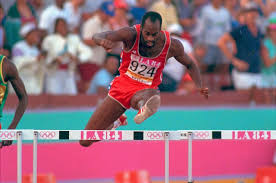 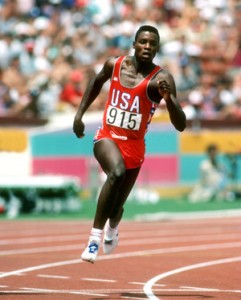