Today’s commentary will be a source of insight into how this whole virtual sports museum and video library got started…cuz back in 1950 it was Bone Daddy the boy and his God given talents who was significantly influenced by the place and time that was Midland, TX.  Midland was known affectionately by the locals as “God’s Country”, a place of vast lands and ranch barons with large herds of cattle which literally overnight became what many call it still today….“Oil Country”.  That’s right, we’re talking liquid gold.  It was in the early 50’s that the “Oil Bidness” found a solid hold out in West Texas.  The way Bone Daddy and every other Midland local would answer the question about what a person did for a living was to say….”yep…he’s in the oil bidness”.

I said all that to say this….Bone Daddy was heavily influenced by growing up as a boy in West Texas.  West Texas encompassed all the land in Texas west of Abilene….south to Eagle Pass….east to El Paso….and north to include the Texas and Oklahoma panhandles….including the part of Oklahoma that is west of Norman. It is important for all ya’ll to understand that until the Texans let the boys from Oklahoma split away and become their own State….they were part of West Texas. The fact is that they always have and still do look alike….smell alike….act alike…..think alike and taste alike West Texas. Today they are bitter rivals of the highest order….but the truth is….no two places in the whole of the USA are more alike than West Texas and western Oklahoma.  It is rough country out West, as expressed in the music of Singer Songwriter Michael Murphy.  It takes a strong constitution to just to be able to find the beauty of the whole area of West Texas….cuz it sure ain’t something that is immediately visible on the surface. The natural influences of the place along with the time known as the Permian Basin Oil Boom were the re-bar in the foundation of the life of a Sportsphile that would unfold….a place which allowed solid roots to take hold and  flourish…..allowing ones life to continue to bloom as the years progressed for the next 60+ years of Bone Daddy’s life.

It is going to be my pleasure to share some of those times with you in this section of the museum….where I will focus on subjects about the people and the times in West Texas in the 1950’s and 1960’s.  A final observation of mine worth considering as I tell these stories of the place and its inhabitants in the place known as West Texas is that I have come to realize that I can always pick a West Texan (ok…Oklahoman too) out of almost any crowd.  There are so many common traits that all the inhabitants of West Texas all embody.  I am convinced that it was the time and place that chiseled these folks while being polished by the continuously blowing sands of the desert against the rock known as West Texas during the notorious dust storms of the region.

As you move through L E’s Stories section of the museum….you will be given a wonderful view of the absolute majesty of West Texas….for in this lil ole Chiweenie’s opinion….there is no place on Earth that has been blessed more by God Almighty….Whom we dogs call God Dog…..than West Texas. There is no better way of understanding this special place’s limitless beauty than to grow up in West Texas.  However, if you didn’t have the distinct privilege of ever living out in West….then make sure that you click on all four (4) videos by Texas State Photographer Wayman Meizner that I use in my stories about West Texas.  Meizner happens to be my favorite photographer in all of Texas. These videos are just some of the works of a man who grew up in this rugged barren land and found absolute beauty as they give you his view of “God’s Country” as seen through the lenses of his cameras. I want to thank him for all that he has done to help me give a visual understanding of how this place has had a lifelong affect on Bone Daddy’s philosophies of life.

Obviously, both of these men who grew up under West Texas skies….are brothers of another mother….cuz both Mr. Meizner’s and Bone Daddy’s lives have obviously been affected by the place….the people….it inhabitants and the times of the 50’s and 60’s out West. What is glaringly obvious to this lil Chiweenie is that it seems to me that the same cosmic effects took place in both men’s lives….one a man who was meant to be a photographer and the other one who was meant to be a Sportsphile….all thanks to the lessons learned out in God’s Country.

Bone Daddy and I were watching the World Series Game 4 the evening of Halloween night, October 31, 2010….when during the opening ceremonies the network cameramen were focusing their lenses while panning the crowd for those fans who had come to the game in their Halloween costumes. Bone Daddy commented that for Halloween…all kids should have to dress up and wear a mask of how they will look when they are 70 years or older…..as he said that would be a really scary sight. He made that comment after the TV camera panned to George H. and Barbara Bush sitting behind home plate.  Bush would become the USA’s 41st President…but at this time was oil business and he also coached 1957 Midland Central Little League Cubs. On this particular Halloween night….George H and his 1st Lady Barbara were sitting next to son, George W and Laura Bush, the nation’s 43rd President….but then the starting catcher on the Midland Central Little League Cubs ball club.  Bone Daddy has known the Bush family since he was a young boy growing up and playing organized baseball in Midland, TX.  Daddy Bush and Barbara were the parents of his schoolmate and baseball brother of another mother, George W. Bush.  Both couples were sitting in the owner’s box with Nolan Ryan….”Big Tex – The Ryan Express”….in his playing days…..and then President & Co Owner of the Texas Rangers Baseball Club.  So here were the Bush family members exactly like  Bone Daddy knew them as a kid playing baseball in Midland….and they were sitting with one of this lil ole Sportsphile’s lifetime heroes evidenced a unique collection of Nolan Ryan memorabilia which I will feature in its entirety as our site develops.

BD’s comments about how all kids should have to wear Halloween costumes of how they would actually look when they had become elderly…came as a result of seeing the former Presidents and their 1st Ladies…of whom all of his memories were remembering how they each looked 50+ years ago in Midland.  As BD said, “my how time flies when you’re having fun”.  BD then began to tell the story of when he was playing pitcher for the Braves against the Cubs in the 1957 Central Little League Championship Game. When considering that playing for the two teams (Cubs & Braves) that day were two future USA Presidents (one the starting catcher and the other the coach), two future CEO’s of Fortune 500 Corporations, one future 4 Star US Army General and one future billionaire….then you get a fairly good picture of the byproduct which came out of the town and the place….and that was just considering the boys playing on two Central Little League teams.

The picture below of the 1957 Midland Central Little League Braves includes a future CEO of Temple Inland Industries…a future self-made billionaire…a future Producer of Golf for ABC Sports…and a future Sportsphile.  Each time they played the Cubs that year….they played against two future US Presidents and a future General Counsel for Pennsoil Corporation….man….what a lineup card for a Little League game….talk about POWER THROUGHOUT THE BATTING ORDER !!!!

All that being said….it would be really scary…and down right hilarious…. if all HUMANS had to wear a mask for next Halloween that depicted what each of them would look like after age 70.  What still remains a phenomenon today is that a small town out in West Texas could produce so many “power brokers” in the grand scheme of things…..all of whom had a deep love for the game of baseball…..even long after their days of dealing out power had passed.

Michael Murphy Sings This Is Hard Country Out Here In Midland, TX 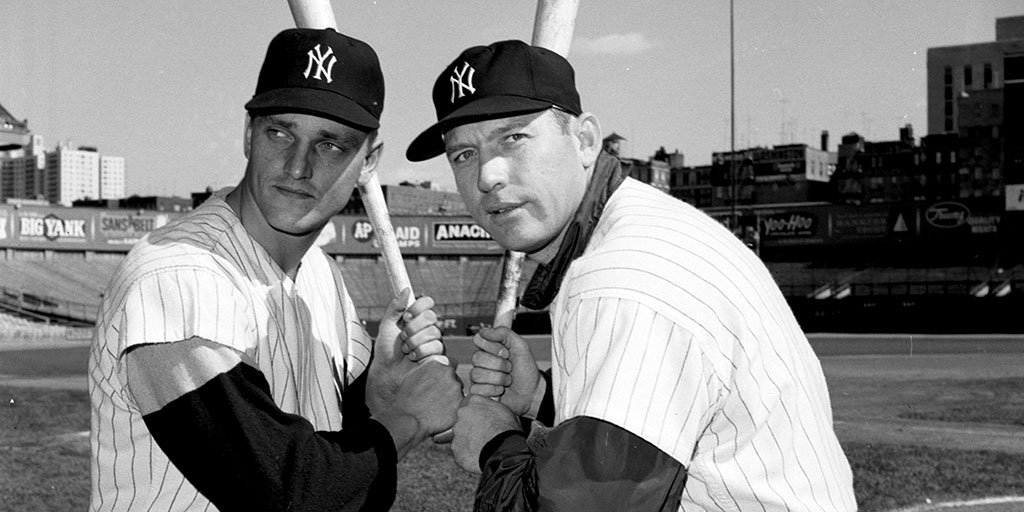 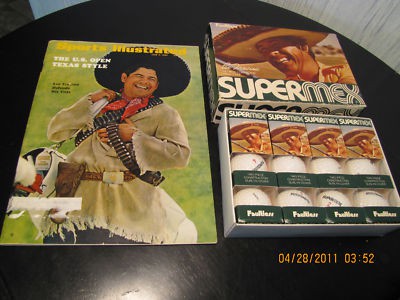 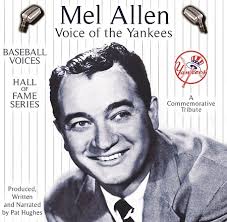 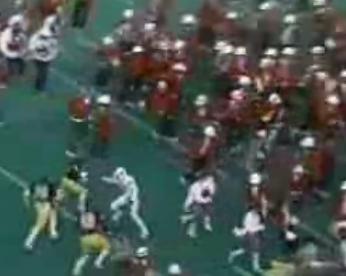