You need to pay attention to this one….cuz it seems obvious to this lil ole Chiweenie that we dogs have a far better outlook and understanding  on this subject of the questions below than HUMANS….and it is another example of how SIMPLER IS BETTER….you know….the basic difference between dogs and HUMANS….cuz you HUMANS like to complicate everything…..as you will see in this example, but first….two questions:

In America today, is a HUMAN really considered innocent until proven guilty in a court of law?

It is glaringly obvious by the example in from L E’s Stories titled  An Angel Fell From Grace and Atlas Shrugged Twice about this fallen Champion / Angel….that no longer in America is a man innocent until proven guilty.  For a long time after Lance Armstrong’s fall from grace….long before he finally admitted publicly that he was guilty….it was because of perceived guilt based on data compiled from testimonies of many former teammates….29 in total as purported by the media….which led lead one to believe that Armstrong was indeed guilty of the doping accusations. So, why was he perceived as guilty?….because of the accepted belief that arose primarily because of the public pressure that was created by the media coverage about his suspected guilt.

By the time actually I finished this story….Armstrong had come out and admitted his guilt on The Oprah Winfrey Show. The fact remains that the media focus on Armstrong’s sins created an insurmountable amount of pressure for any individual to endure….even one as physically tough as Lance Armstrong….a man who won 7 World Cycling Championships after surviving testicular cancer.  However, in the country and place where BD grew up….he understood full well that in America a person is innocent until proven guilty….and never were you actually guilty until you had been proven so in a court of law.

A proven truth vs a perceived truth were the grounds for this story….for long before the truth came to bear….Armstrong had been proved guilty in the court of public opinion….without value to the consideration that he had been professionally tested hundreds of times over his career by the World Cycling authorities…..and had never tested positive.  So, even a lil ole Chiweenie can figure this one out….cuz since he has now admitted he was really guilty….then how did he pass all of those tests?!!!  DUH….I mean….DUH…..COULD THE WHOLE CULTURE OF CYCLING HAVE KNOWN THAT PEDS WERE BEING USED RAMPANTLY?!!!  How about another real truth vs. perceived truth as in this story….surfaced the fact that a special government report was filed….after their publicly tax funded investigation supported the belief that Armstrong did not use PEDS.  What you say….no testing entity could ever show proof of Armstong’s use of banned substances for whatever the reason….and yet he was already guilty in the court of public opinion.

So, really when you consider this first question as based on the Constitution of the United States of America….there is “no proof”….other than his eventual disclosure….and therefore Armstrong is “innocent until proven guilty” .  So, if Armstrong had not crumbled under the financial pressure of fighting the media and the government in America….and if he had not admitted anything….would he have eventually been proven guilty by a court of law?….or would the culture of cycling at the time have been proven guilty?  From this canine’s perspective…..the whole matter would have been slipped under the rug….to protect those who were really guilty?….or maybe the ones who make all the money?….could they have been the same folks?  Well, being a dog….I know that the in the world of media….you HUMANS will continue to burn and bury the individual athlete and not the culture.

These points are evidenced by the media estimated number of 70% of Major League Baseball players were using steroids during the well notarized steroid scandal in MLB…..when once again individual athletes like Barry Bond, Roger Clemens, Sammy Sosa, Rafeal Palmiero, Mark McGwire etc. were singled out as offenders….when not one media article or publication pointed a finger at the culture. Like Lance Armstrong, these MLB athletes were publicly deemed guilty….yet have never been proven  I will write often on the injustice of burning the athlete at the stake while letting the dominating culture driving the incorrectness go free. As Bone Daddy says….just follow the money….and you will find the real culprits. The fact is the media cannot go after the owners, manager, coaches and trainers of any sport using illegal advantages because the media cannot cut off its nose to spite its face.

When it comes to dogs vs HUMANS in this story….there ain’t no way that any dog would dig up somebody else’s old bones after they had been buried for over 7 years….cuz we like to keep things simple….so we might dig up some recent bone from a couple of days…a week back or even a month back….but every dog I know would move on after that….never ever considering going back years to find an old bone.  On the other paw….with most of you HUMANS….you feel a need to go back years to dig up other HUMANS old bones….applying pressure and duress to anyone who might know where an old bone might be buried…. for what purpose?….the truth?  Who the hell are you kidding?  The way I see it….this once again provides undeniable proof that HUMANS just have to make every situation as complicated as possible….and that’s my only explanation for why HUMANS do that which brings us to my second question.

What is the true value derived for HUMANITY from uncovering and exposing the weakness of an individual HUMAN at the expense of the all HUMANITY?

Therefore, what if one learns how to embrace the bottoms of every aspect of their life….in order to identify those lessons that they are supposed to learn from when the most challenging times are upon them.  If all HUMANS could have the ability to embrace the bottom side of life when things are going bad….as much as they embrace the top side when everything is going really good in their lives….then and only then will they find that within the confines of their life’s bottom parts and times….lies some of the greatest lessons of life to be learned.  These are the lessons that go a long way in helping all beings, especially HUMANS….find peace, joy and tranquility in their lives….at least on Earth.

Once again….I give you living proof that dogs differ from HUMANS in the fact that all dogs will focus on the good in all the things….I mean dogs will see the one piece of good meat left on a decaying bone carcass with tons of flies….whereas a large number of HUMANS will focus on the bad parts of decay and flies….and they never see the good in the bad.  So look harder all you HUMANS….embrace the bottom and grow….for if it doesn’t kill ya….it will make you stronger.

It is my sincere hope that HUMANITY learns to not complicate life so much…..learning to embrace the whole of HUMANITY and the rest of its inhabitants….instead of embracing the individual…..for if there were ANY chance that HUMANS could learn to be more simple….their departure from complication would bring most folks more peace and tranquility than they presently have.

The bottom side of Lance Armstrong may well have been a bad person…..a champion and impostor of the highest order….but his top side as an Angel of Mercy…..far outweighed the bottom side of his life’s table. The saddest part of it all is that every complication is driven by money…..even what became complicated in the Lance Armstrong saga….was driven by money.  In every regard….from the cycling culture…to the champion and his team…..to the testing authorities…..to the media….it was all driven by money.  It resonates deep within me when I consider how much HUMANITY LOST by taking down this Angel of Mercy….when considering how many folks Livestrong Foundation would have been able to help HUMANS in crisis…..continuing to touch so many even today…and way into the future.. This I know, most HUMANS would say….”yes but we caught a cheater”….and we dogs would simply say…“one cheater is not worth one cancer survivor”. 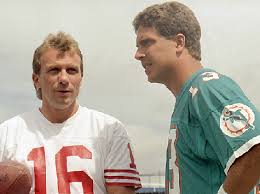 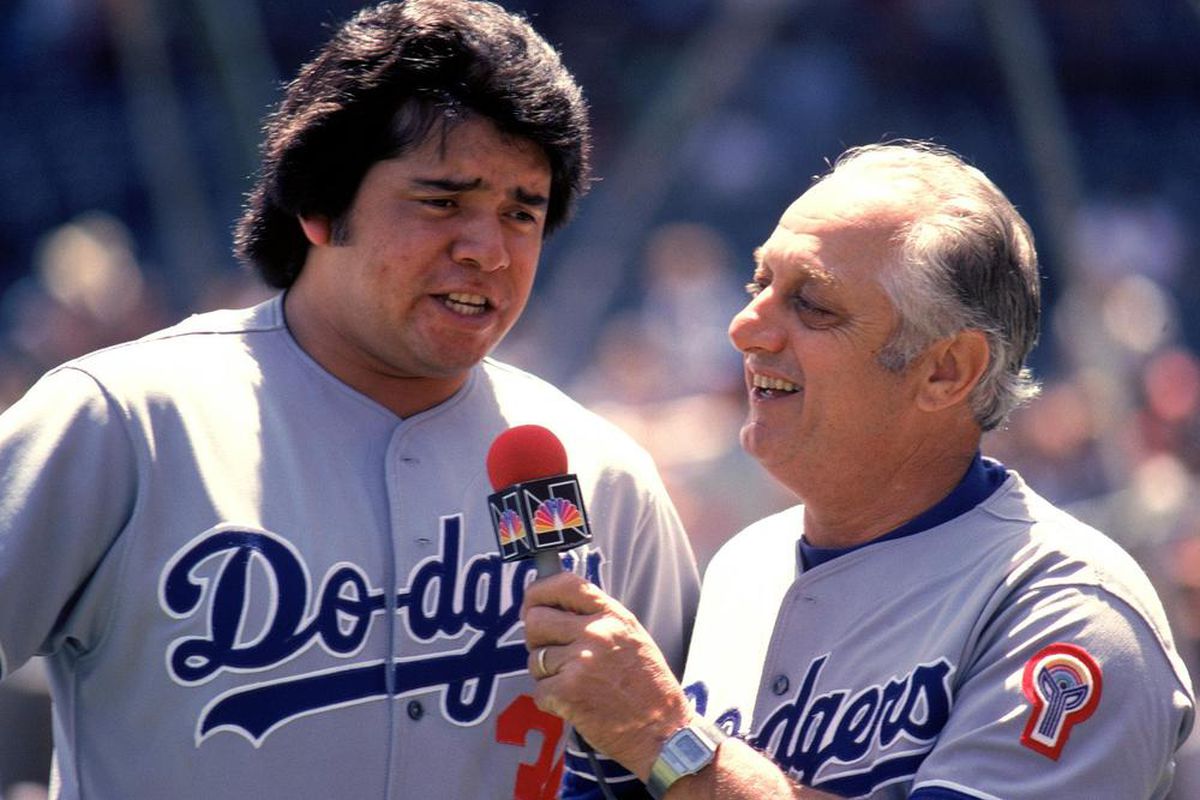 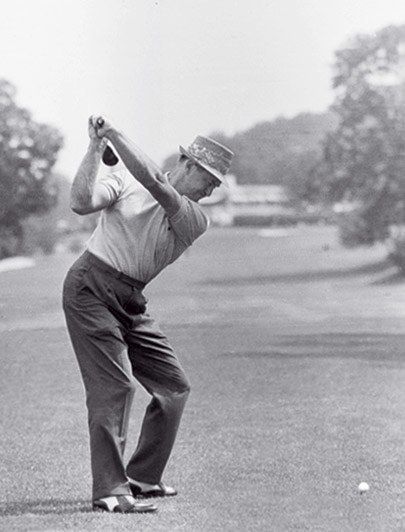 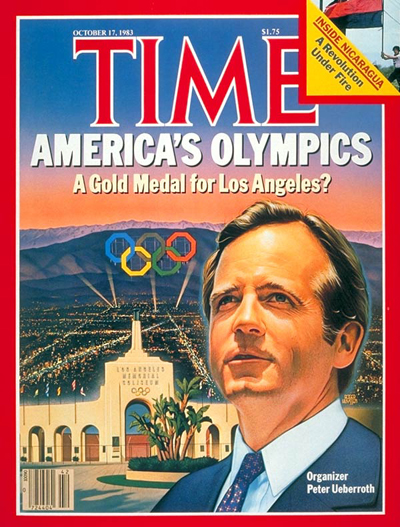