THE 1ST CONSTANT IN BASEBALL

Now I want to tell all you HUMANS who read this….that BD will probably never forgive me for writing about this subject….cuz he hates the Red Sox….his Yankees are their arch rivals….and I’m here to tell you that they have been arch rivals since today’s subject story first opened her gates….Fenway Park….the home of the Boston Red Sox.  Bone Daddy probably won’t give me any bones for a week after he reads this one.  However….on the other paw….”I’ve kinda always been one to beg forgiveness instead of ask for permission”.

It was interesting while watching Bone Daddy’s honest emotional responses throughout the ceremony surrounding this historic event celebrating Boston’s Fenway Park’s 100th Birthday….seeing the tears run down his face….followed by deep seated happy OOOOOHHHH’s coming from his gut as he watched the ceremony unfold….not because of a deep seated love for the Boston Red Sox…I can assure you that….cuz Bone Daddy’s in a Yankee fan through and through….but because many of the Red Sox players from back when BD was a boy in Midland, TX…..and seeing these players brought up some very happy times….and BD cries when he’s happy.  Since I know the big guy so well….coupled with the fact that all dogs have a basic undergraduate degree in HUMAN therapy….of which we Chiweenie’s are some of the best at understanding the traits that are specifically unique in HUMANS….cuz Chiweenie dogs specialize in unique.  I know that those emotions BD honestly displayed came from memories that surfaced from within him of the days when Los Tres Hermanos and Pops had shared….that came from the joy of loving….playing….watching….and being a fan of baseball.  So, here’s my salute to Fenway Park…..Major League Baseball’s 1st constant….as this Sportsphile hopes they will never tear this cathedral down…..like the did with all the old storied parks like Comisky Park, Ebbets Field, Crosley Field, The Polo Grounds and Connie Mack Stadium…..I hope she will be here 100 years from now.

Oh yeah….I almost forgot that since BD hates the Red Sox….he doesn’t have much collection in his inventory that is Red Sox paraphernalia….so the pieces of memorabilia that I feature within this story about Fenway Park….are going to be more of BD’s Yankee collection….as I feel compelled on his behalf….to piss off as many Red Sox Nation who reads this tribute to their home park….cuz if any of them were here right now….I promise I would bite each and every one of them….”for sure, damn Red Sox!!!  Can you say devilish bitch?

It was April 20, 2012 and I had spent the afternoon sitting next to BD as he watched the pregame ceremonies for the 1st meeting between the Yankees vs Red Sox of the 2012 MLB season.  One hour before the game started, MLB Network covered the 100th birthday celebration of Boston’s Fenway Park….which had opened its doors for the first time exactly 100 years ago on April 20, 1912….for the game between the Boston Red Sox and the New York Highlanders.

The Highlanders became the Yankees the following year in 1913.  When Fenway Park was built….it was specifically fit into a confined property in the middle of town….so they built the stadium to fit the unique dimensions of the property….and what resulted was a ballpark that has many unique nooks and crannies that are not found at other ballparks….so changing Fenway would be like straightening the leaning Tower of Pizza….a place where the wall in left field masquerades as another player for the Red Sox….as the famous 37 ft. high green monster.

During this continuing saga of celebrating Fenway Park’s hosting of the heated rivalry known for a century now as The Yankees vs. The Red Sox….the part that Bone Daddy really enjoyed were the historical facts surrounding the whole day….which were really pretty cool….as it makes me think about stories….and pictures….and videos that I can use to show how life was then….and how it is now….should be interesting….anyway  here are the facts of the day as follows:

*** 921 games between the Red Sox and Yankees have been played since   with Boston winning 459 and Yankees winning 457 with 4 ties due to  darkness, when baseball had no lights.

Are you kidding me?  The average player salary is $3,100,000 per year….You’ve got to be kidding me!!! Now folks…the only way that happens is because of the  billions of dollars that are generated by the TV contracts of  all the professional sports….might be $100 billion by now  with all sports combined world wide….maybe more.  But  pure and simple….the advertizing dollars generated by sports broadcasting today….is the goose that laid the  golden egg….but as you will read in my Dog Commentary       as “the goose continues to grow…..so does the goose eater”.  I’ll explain that for you later….cuz in this  Sportsphile’s opinion….”it may be the gander that kills  the goose that lays the golden eggs”.

The 100 year celebration at Fenway kicked off with an introductory procession of every living player (well almost everyone) who had ever donned a Red Sox uniform….no matter how long they wore that uniform….as each prior player came one by one out from the left field wall….right next to the famous hand operated scoreboard where “Manny being Manny” darted into during a pitching change at Fenway to drain his lilly….getting some relief of his own while his relief pitcher warmed up.  Now isn’t it just like a dog to remember that little fact in the history of this stadium.

What Bone Daddy really liked about the procession of prior players was that none of the players were introduced by name….as they simply walked out from under the Green Monster….and walked to the position that they played….but the minute each unnamed player came out from the wall….Red Sox Nation knew exactly who that player was….no matter how old that player might be.

There was Yaz, Doehr, Pesky (we dogs appreciate Johnny Pesky cuz we like all folks that provide us with a pole for a rest stop….especially one that will be there for 100 years….and at the ballpark for that matter.  Do they let dogs into Fenway?), Malsone, Petrocelli, Lonborg, Buckner, Rice, Tiant, Oil Can, Fisk, Garciapara, Pedro, Conseco, Evans, Carbo, Eckersly, Vaughn, Lowell, Spaceman Lee (who came out in a cowboy hat on his head and a bat in his hand).  When recognizing all of those greats….Kevin Millar got one of the largest ovations….but the two standing ovations were reserved for Carl Yazstremski and Tito Francona….the only Red Sox manager who won two World Series and had gotten fired at the end of last season for running a loose ship.  How do you run a loose ship and have two rings?….even to a dog….that doesn’t make any sense.

What made this procession of past players special to BD was that every player wore their jersey from the era that they played….so when Bone Daddy saw the players from the 50’s and 60’s….it really brought back memories of happy days gone by….but never forgotten.  Let me just say this….”the players have gotten old….but Fenway looks better than ever”.

And just a note here on the players….it was just a short 3 months later that Fenway Park and Red Sox Nation lost one of their most beloved as Johnny Pesky passed away….and we dogs lost the only player to have a dog stop named after him….”Pesky’s Pole”

Another memorable moment of the ceremonies was a wonderful short video done by MLB Network….cuz remember that dogs are very visual beings….but in my small brained opinion….it really caught the essence of the game for which the stadium was built….and in simple prose narrated by a 100 year old lifelong Red Sox fan….who was born in Boston a mere 6 days before Fenway Park opened.  The piece was called “This Is Our Game” narrated by Paul Hogan….and it went like this:

THIS IS THE LAND OF HARD WORK

THE LAND OF OPEN SPACES

THIS IS THE LAND OF BASEBALL

IT IS OUR GAME OF INCHES

THAT COVERS MILES AND SPANS GENERATIONS

SO TAKE US OUT TO THE BALLGAME

But the very best part of the day for Bone Dadd7 turned out to be during the “throwing out of the first pitch ceremony” on this 100th birthday of playing baseball at Fenway Park….as out from the Green Monsterr where the players procession began….came a golf cart with a driver whose passenger was “The Greatest….MUHAMMAD ALI”….along with one assistant in front and two personal attendants sitting in the back seat of the golf cart….for the sole purpose of holding Ali’s arms down to his side…..so they didn’t shake uncontrollably as a result of his Parkinson’s disease.

The cart driver took Ali to the pitchers mound….and with all the dignity and joy that a man’s face could hold….Ali made a motion with the ball like he was delivering a pitch….to which his driver slowly moved Ali towards home plate….where Red Sox Catcher and Captain Jason Varetek had taken his receivers position. As Ali rolled up to him….he stretched out his ever shaking hand holding the ball with the intention of handing the ball to Varetek at home plate….and just as the Red Sox field general opened his catchers mitt to receive the ball….Ali pulled a “gotcha” on the Red Sox captain….by pulling the ball back just out of his reach and with a big grin….Ali handrd the ball back to the glove of the catcher….with his hand shaking like a wind sock in a West Texas sand storm…the stands erupted into a huge roar.  After the ball had passed from Ali to Varetek….every player on the Red Sox team passed by in procession to touch Ali and pay their respects and say thanks to The Greatest for sharing this historic day with their team. Oh my God Dog….what an act of courage on Ali’s part that it took to perform the first pitch ceremony…..from a man who spent years bragging how great and beautiful he was….and every athlete in the house along with all their fans…..probably had a tear in their eye just like did BD….as all who experienced it were touched by his presence at this 100 year celebration of Fenway Park.

Being a well schooled psychoanalysts of HUMAN behavior ….I have enjoyed telling this story because it gives a little more understanding to me….as it provides me with a wonderful  reflection of how and why HUMANS become Sportsphiles. It allows me to realize how many of you HUMANS share  the same fervor for their teams and their players….to the  extent that they have the makings of being a Sportsphile  too.  Also….I just have to make a point about Ali….now folks here was a HUMAN who in his prime was superior in his sport…and at a young very age.  Then he chose to place his faith in Islam….was stripped of his title in his prime….was incarcerated for refusing to go into military service through standing up for his faith….regaining the Heavyweight  Championship Title twice after three (3) of his dominating years of his career were taken away from him…..probably the pinnacle of Ali’s supremacy was taken away. After his career ended….while becoming demographically (how about that word from a lil ole Chiweenie) the most recognizable HUMAN on the Earth….and he NEVER said one mean or bad word about the government or country that took his rights and freedom as an American.  Rather, here was a HUMAN who instead chose to respect and honor his country….focusing on the country’s long suits rather than it’s shortcomings.  After his career ended, this heavyweight boxer with feet of a ballerina with hand speed and punching power never seen before or probably again in the heavyweight division….and even after his Parkinson’s had become so amplified that he no longer could control  the body that have given him such overt confidence of beauty in motion……as he has continued to answer every call that his country made….albeit lighting the flame at the Olympics or delivering the 1st pitch at the 100th celebration  of his country’s national pastime. 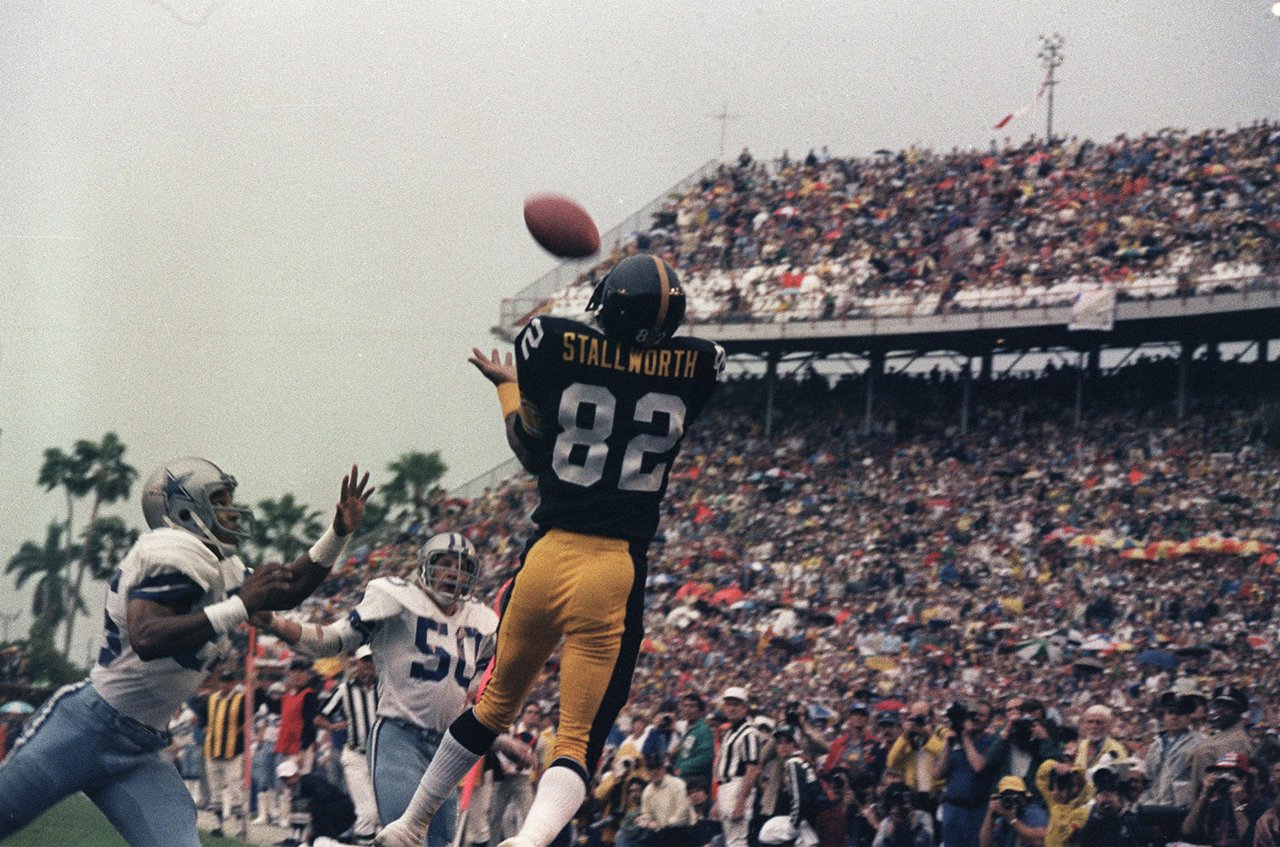 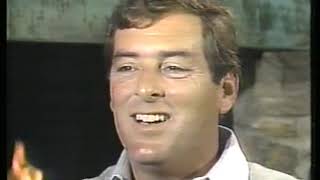 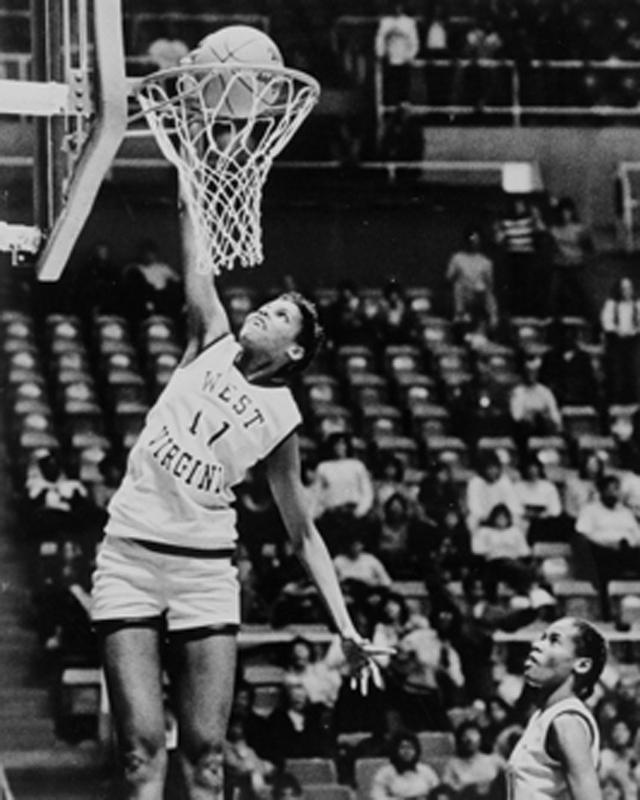 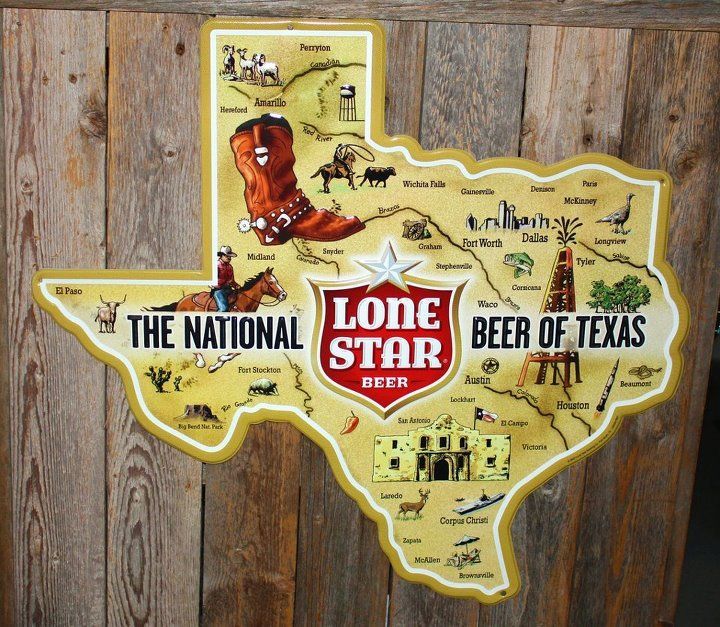