Tiffany Chin is an American figure skating coach and former competitor…..who was a two-time World bronze medalist in 1985 and 1986….a two-time Skate America champion in 1983 and again in 1986….and the 1985 U.S. national champion.  At the 1984 U.S. Championships, she placed fourth in the compulsory figures but won both the short and long programs….and finished 2nd to Rosalynn Sumners…..when she was awarded the silver medal and was named in the U.S. team to the 1984 Sarajevo Winter Olympic.  At the Olympics, Chin placed 12th in the compulsory figures, but climbed to 4th overall after placing 2nd in the short program and 3rd in the free skate.  She missed the World Championships due to injury…..but began the next Olympic  quadrennium with silver at the 1984 Skate Canada International….where she finished 2nd to Japan’s Midori Ito….then Chin experienced a decline in consistency and technical level from the previous season….as she relied almost exclusively on the triple toe and did not even attempt a triple flip or land a successful triple salchow all season….when despite a fall in the short program and a conservative long program….she finished 1st in all three phases of the competition at the 1985 U.S. Championships.  Her U.S. national title was the 1st singles’ title for an Asian-American or anyone of non-European descent.  At the 1985 World Championships, Chin was in a strong position to contend for the title after placing 2nd in both the compulsory figures and the short program…..however, in her free skate, she popped her triple Salchow into a single and fell on her final double axel….while finishing 3rd in the free program and 3rd overall behind DDR Katarina Witt and USSR Kira Ivanova.  As had been the case all season, the toe loop was the only triple she executed successfully.  In the summer of 1985, her mother, Marjorie, pulled her off the ice for three months due to her muscle imbalance.

Katarina Witt is a retired German figure skater….who won two Olympic gold medals for East Germany….with the 1st being at the 1984 Sarajevo Olympics….and the 2nd at the 1988 Calgary Olympics. She is a four-time World Champion in 1984, 1985, 1987, 1988….and a two-time World silver medalist in 1982 and 1986…..which is a feat only equaled by Sonja Henie among female skaters….while Witt won six consecutive European Championships from 1983 to 1988…..as between 1984 and 1988….Katarina Witt won ten golds from eleven major international events with two Olympics, four out of five World championships and six European championships. Her competitive record makes her one of the most successful figure skaters of all time. 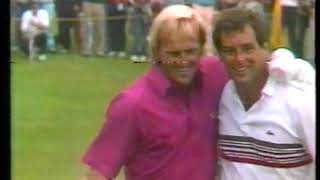 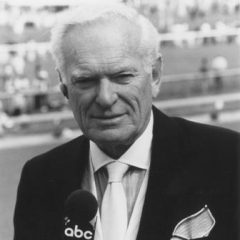 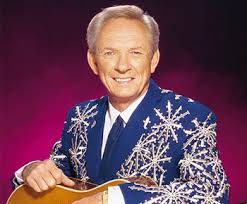