After viewing many interviews of many athletes, entertainers, musicians and comedians over the course of posting over 3000 videos (currently) here at ImaSportsphile….I have become keenly aware of the power of defined dreams and goals….along with the visualization of such dreams and goals.

An awesome example of this belief system concept was expressed by The Great One, Wayne Gretsky, who has been called “the greatest hockey player ever” by many sportswriters, players, and the league itself….as he became the leading scorer in NHL history, with more goals and assists than any other player….when asked by an interviewer what his greatest attribute was that enabled him to be such a great scorer….replied with a simple but exact response when he said….“I see the shot going in the net before I ever pull the trigger.”….in other words….he simply dreamed and/or visualized his success before he ever executed his actual shot.

The concept of visualizing your goals and dreams has never been expressed better than what USA Olympic and World Champion figure skater Brian Boitano expresses in this video herewith….in which he openly tells how since the age of 9 years old…..he had visualized his winning of the Olympic gold medal….while standing on the podium to receive his gold medal…..and actually seeing and hearing the sellout crowd singing the Star Spangled Banner….and as he expresses so succinctly, “I visualized that dream hundreds of thousands of times until I was finally living my dream”…..all of which makes this video worth it weight in gold. 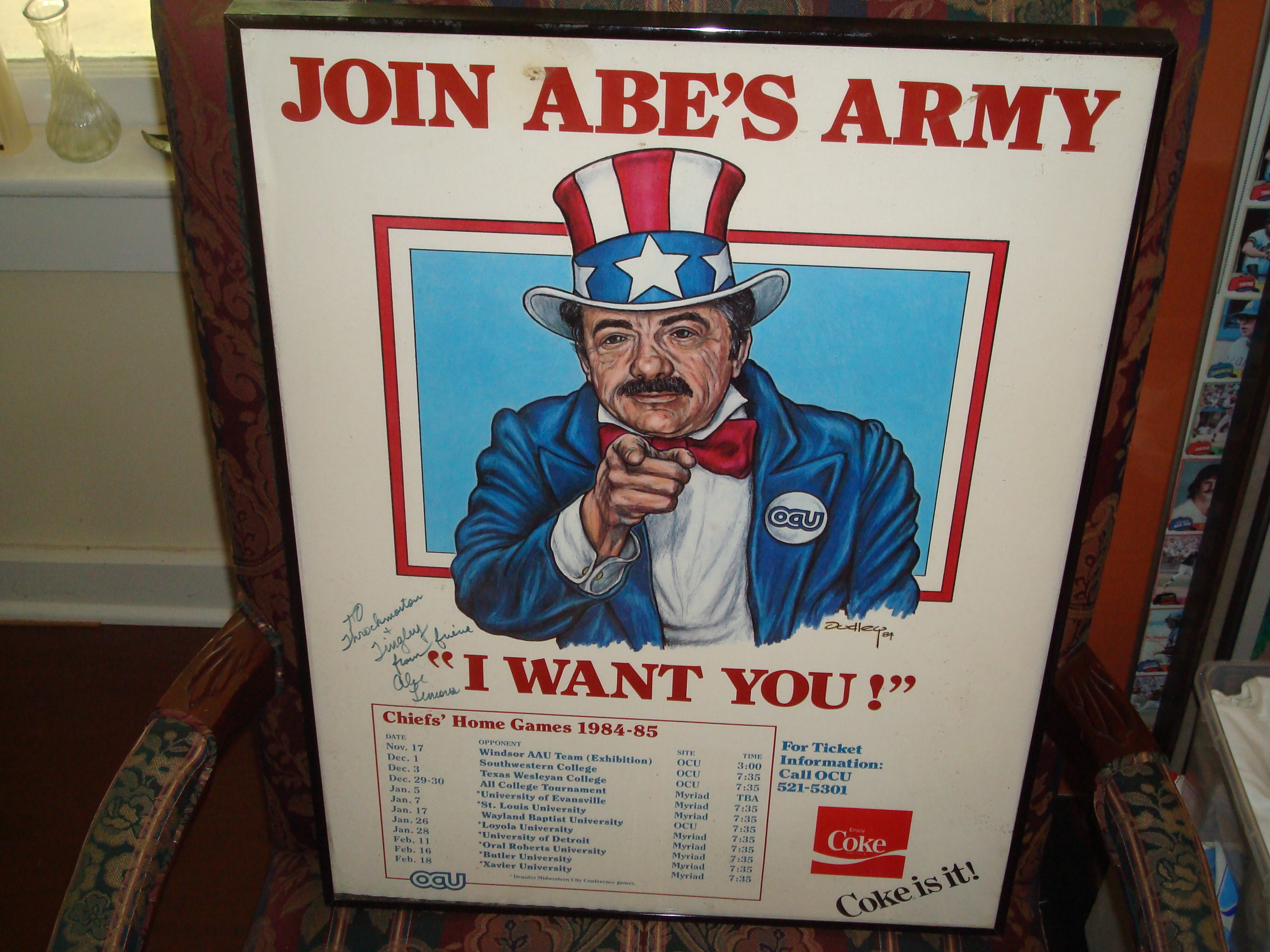 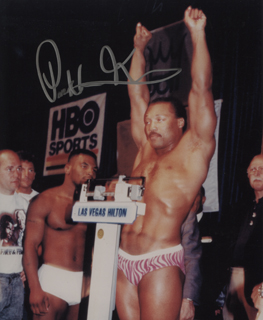 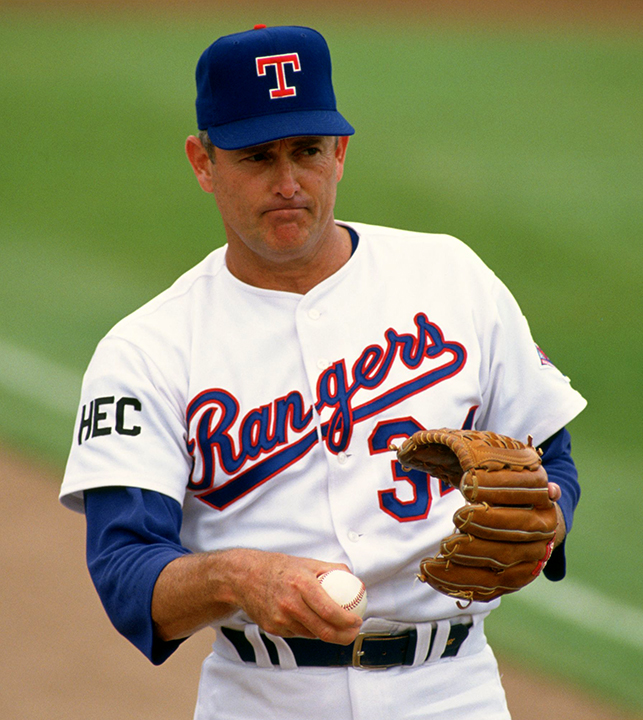 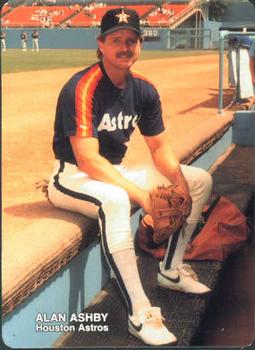