Brian Ernest Orser (born 18 December 1961) is a Canadian former competitive and professional figure skater….who won silver medals at the 1984 Sarajevo Olympics and in the 1988 Seoul Olympics….1987 World champion….and an eight-time (1981–88) Canadian national champion.  At the 1988 Seoul Winter Olympics….the rivalry between Orser and American figure skater Brian Boitano….who were the two favorites to win the gold medal….captured media attention and was described as the “Battle of the Brians”.

Orser turned professional in 1988 and skated with Stars on Ice for almost 20 years. As a coach, he has led both Yuna Kim (2010) and Yuzuru Hanyu (2014, 2018) to Olympic titles. He also coached Javier Fernández to Olympic bronze (2018) and the 2015 and 2016 World titles.   Orser starred in the 1990 German skating dance film Carmen on Ice….alongside his archrival Brian Boitano….and with East German 1984 and 1988 gold medalist, Katarina Witt. The film told the story of Carmen wordlessly through ice skating…..as Orser played the part of Escamillo. 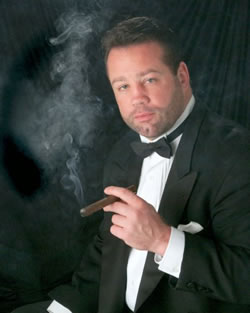 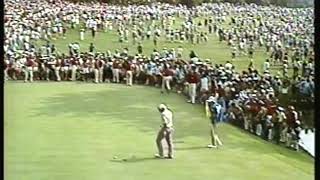 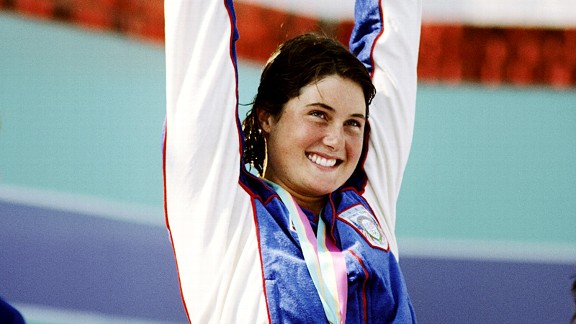 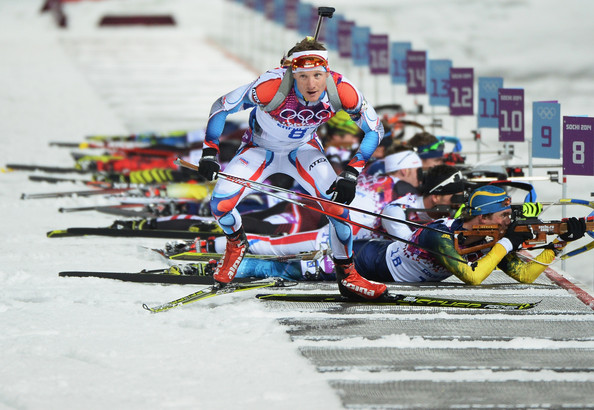