Thomas Sturges Watson (born September 4, 1949) is an American professional golfer on the PGA Tour Champions….and formerly on the PGA Tour….who in the 1970’s and 1980’s was one of the leading players in the world….winning eight major championships…..while leading the PGA Tour money list five times. He was the # 1 player in the world according to McCormack’s World Golf Rankings from 1978 until 1982….then he was ranked 2nd behind Seve Ballesteros in 1983 and 1984.. He also spent 32 weeks in the top 10 of the successor Sony Rankings in their debut in 1986.

Tom Watson is also notable for his longevity….when at nearly 60 years of age….and 26 years after his last major championship victory….he led after the 2nd and 3rd rounds of The Open Championship in 2009…. but lost in a four-hole playoff…..after missing a chance to win the tournament with par on the 72nd hole…. by missing an 8-foot (2.4 m) putt….then then lost to Stewart Cink in the playoff.  Several of Watson’s major victories came at the expense of Jack Nicklaus….the man he replaced as # 1….with the most notable of these being the 1977 Masters….1977 Open Championship….and the 1982 U.S. Open. Though his rivalry with Nicklaus was intense….their friendly competitiveness served to increase golf’s popularity during the time.

In Watson’s illustrious career, his 8 x major championships include 5 x British Open Championships…. 2 x Masters titles….and 1 x U.S. Open title….with the only major that has eluded him being the PGA Championship….which would put him in an elite group of golfing “career grand slam” winners that includes Gene Sarazen, Ben Hogan, Gary Player, Jack Nicklaus, and Tiger Woods. In all, Watson’s eight majors ranks 6th on the list of total major championship victories….while trailing only Nicklaus, Woods, Walter Hagen, Hogan, and Player.  Watson is also regarded as one of the greatest links players of all time…..which is evidenced by his five British Open Championship victories….as well as his 2nd-place finish in the 2009 British Open Championship….and his three Senior British Open Championship titles in his mid-50s in 2003, 2005, and 2007.  Watson played on four Ryder Cup teams and captained the American side to victory in 1993 at The Belfry in England. More than twenty years later, Watson again captained the U.S. Team in 2014 in Scotland, this time in a loss.

In this interview with NBC’s legendary broadcaster Vin Scully during the 1987 Skins Game….golf legend Tom Watson talks about his priority of balancing his family with his professional galf…..with his family being first and foremost. 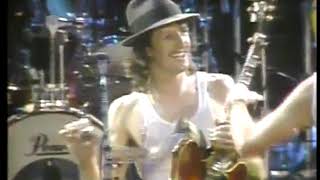 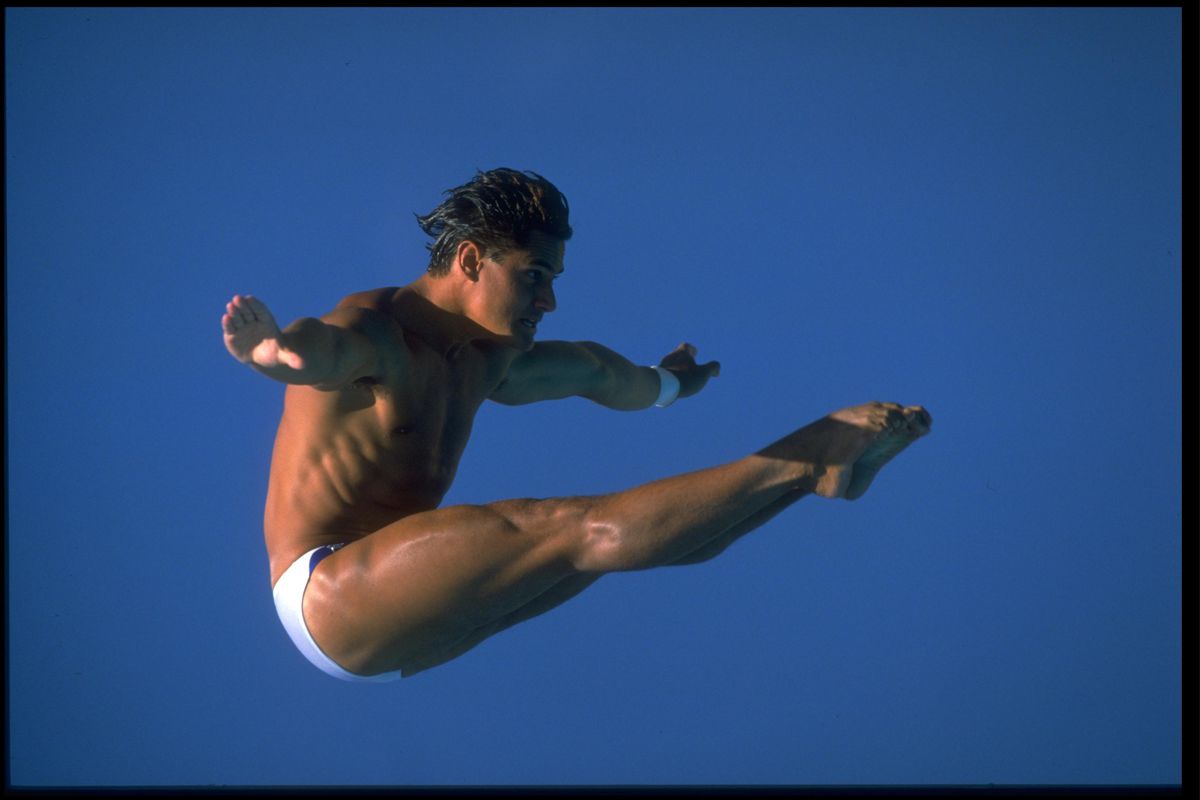 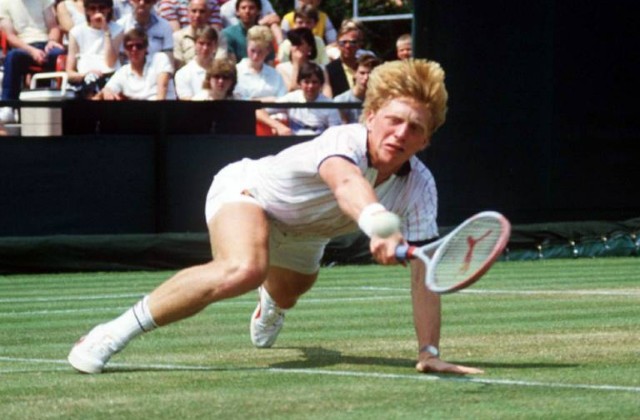 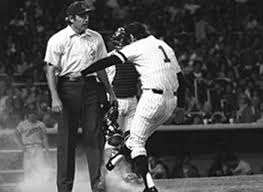