The folks that make lasting impressions in ones mind…..are the ones whose servitude to mankind far outweigh the achievements and accomplishments in their athletic endeavors. Jesse Owens was this kind of folk. It is said that it isn’t the splash of the rock that hits the pond that has the most impact, but rather how the ripples affect the surroundings of the pond. Jesse Owens did so much more than just impact the world with his incredible athletic achievements at the 1936 Olympic Games in Berlin Germany…..just months before Hitler started a war that would spread around the globe….and Jesse Owens set the table with a style of attack that would indicate what Germany would endure once the Americans got into the war. 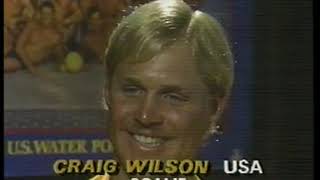 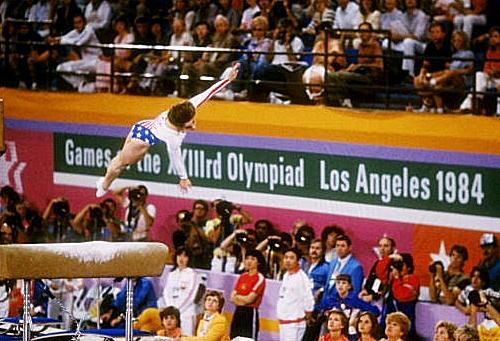 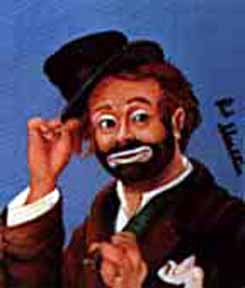 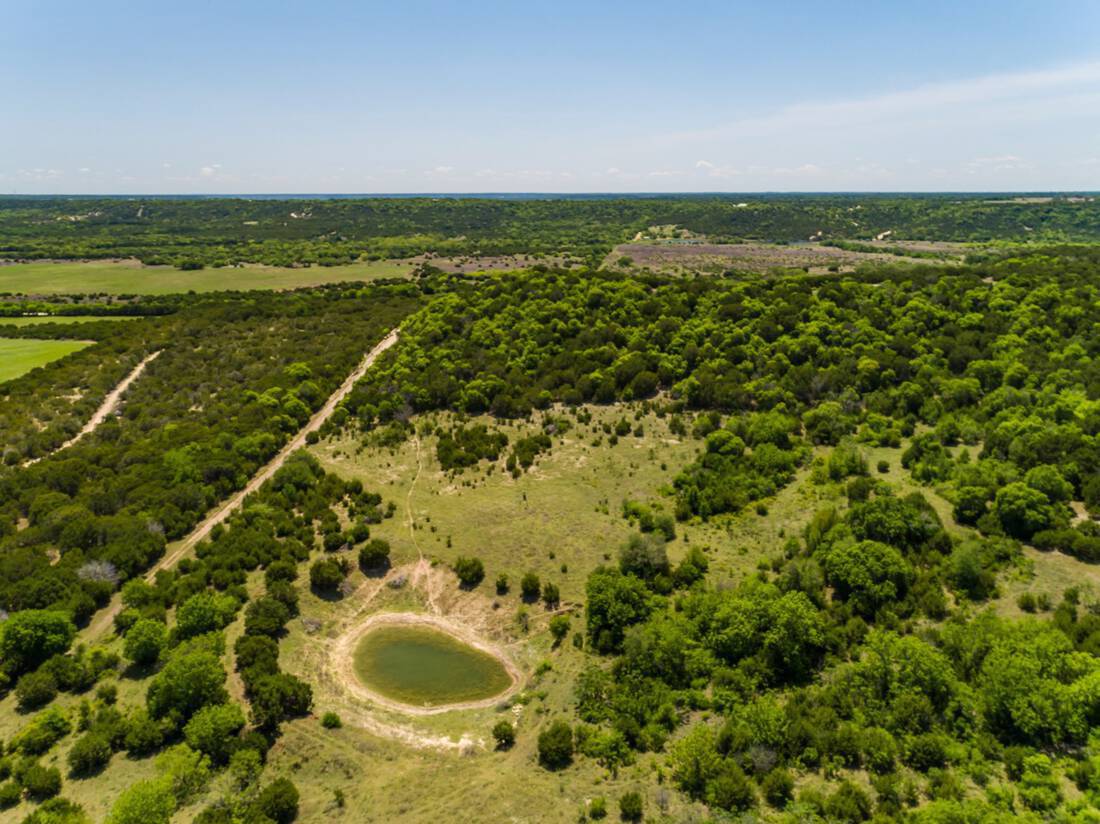