This video is an excerpt from an ESPN 1986 Kentucky Derby special that was aired the night before the big race ESPN anchor Greg Gumble interviews longtime ABC horse racing sportscaster, Jack Whitaker….regarding his 15 different Derby’s that he had covered over the previous 21 years….when he relates a story about his first Kentucky Derby that he covered in 1965….wherein, a fire had broken out at Churchill Downs….and how he and the ABC crew had to scramble to get the event covered….. only to find out later that the audio portion of their coverage never got recorded….meaning that all their efforts were in vain.

As Gumble and co-host Sharon Smith continue the interview with Whitaker…..they ask the seasoned horse racing commentator what he thought about the upcoming race…..to which Whitaker replies with his assessment of Snow Chief…..the horse favored in the 1986 Derby…..when he comments that he thought “the little horse has done all that he was asked to do in winning in California at the Santa Anita Derby and winning in Florida at the Florida Derby.” 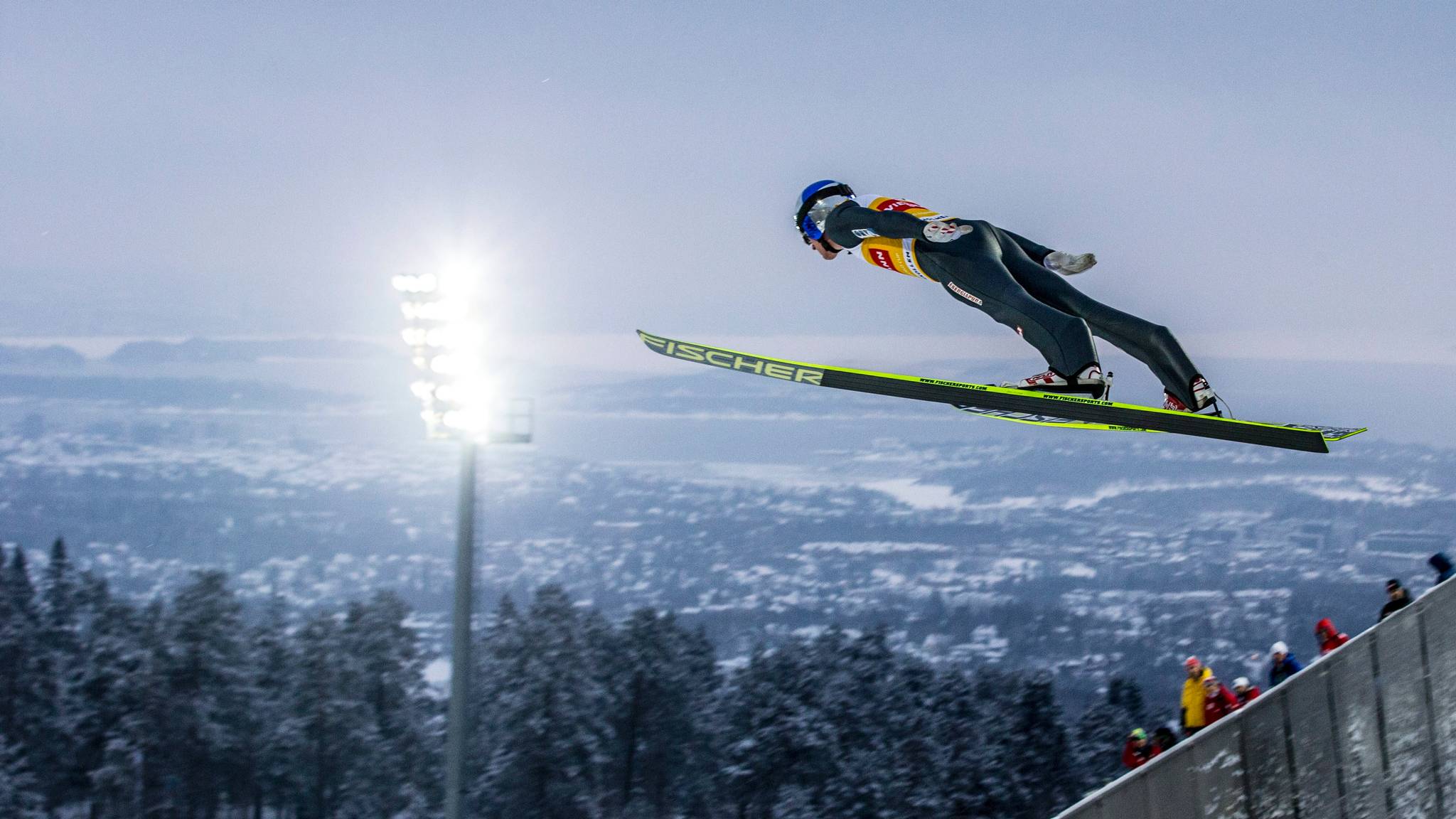 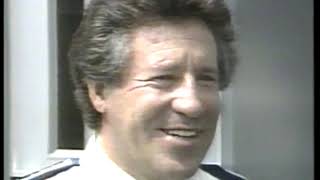 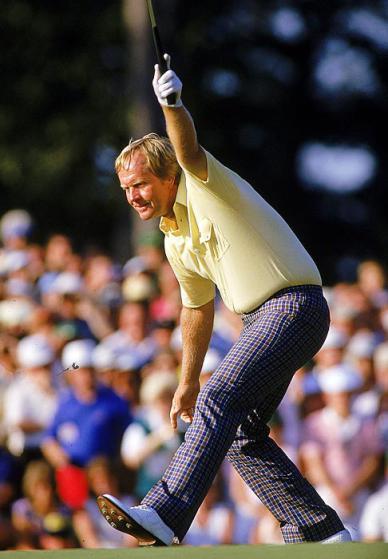 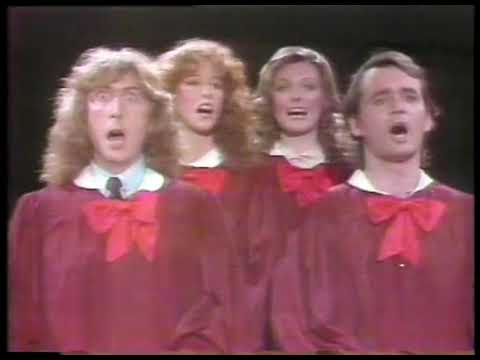