We will start today’s story with a 1979 quote from University of Texas men’s basketball All American Center LaSalle Thompson at the order counter of Austin’s all time best sports bar, Madison Square Garden, The Sports Place at 302 E. 6th St. in downtown Austin…..“I’ll have me four (4) orders of that MSG Special with extra tots and gravy on each order please sir.”….cuz Bone Daddy couldn’t ever tell Coach Abe Lemons stories without telling about how much food “Abe’s Boys could eat”……yep “Abe’s Boys” …Gary Goodner, Johnny Moore, Jim Krivacs, Ron Baxter, LaSalle Thompson, Mike Wacker, John Danks, Tyron Branyon, Henry Johnson….and the list goes on….cuz they all loved coming to MSG….for not only did MSG have good food….which was “on the house” as a result of the “handshake agreement” between Bone Daddy and Coach….but also because there was sports everywhere at The Garden and of every kind…. so, most of Abe’s players came to eat at MSG….cuz the kitchen was open to 1am….and they  usually came more frequently in the off season rather than during season.

Of all of Abe’s Boys that came through MSG….some left a lasting impression with BD. I already introduced you to Ron Baxter….who loved MSG more for its boxing video library….cuz Ronny Boy loved the art of pugilism….and he would come in and request a fight to be put on the screen…..as he was always amazed when BD could go to the library and find the exact fight that Baxter wanted to watch to play back for him…..not to mention the video games like Pac Man, Asteroids, Donky Kong, Super Mario Bros, Commando, etc……cuz Ron Baxter loved to play and bet ($1 – $10) on these games….plus the bar games like Pop-A-Shot, Pinball, Shuffleboard and Pool…..where he also liked to place a wager on his playing ability…..as Baxter was a highly competitive cat…..but so was Bone Daddy…..as being a good hustler was one of his true talents….but that for another story.

Then there was all 6’10” 250lb man child LaSalle Thompson. LaSalle would lumber up to the kitchen counter to order….for he was a mountain of a man in stature….but such a boy in so many other ways. LaSalle had shoulders as wide as the kitchen service window….which was about 10 feet….as he took up what seemed like the whole window when he would order….except all you could see of him while standing at the order counter was from his thighs to his shoulders….as he would have to stoop down for the MSG staff to get a good glimpse of his ear to ear country smile that seemed to be always affixed to his face. That is when LaSalle could be heard to say in the purest tenor voice ever attached to a really large fellow….and he’d say….”I’ll have me 4 orders of that MSG Special with extra tots and gravy on each order please sir”.  Now folks….just so you will know….the MSG Special was a ¾ pound dbl meat, triple cheese and dbl bacon burger that came w/ tater tots and gravy or french fries…..which means that with a normal LaSalle Thompson order of four (4) MSG Specials….that was pushing a total of 5 lbs of food….but it was nothing to this “monster of massive consumption”.

LaSalle Thompson became a legend to the kitchen staff at MSG…..especially that first time that he brought back two empty trays….having polished off a whole Chiweenie’s weight worth of burgers and tots….and he’d say….”Can I get me two more MSG Specials just like the last ones….you know with extra tots and gravy”….and from that moment forward….he became legend in his own right with the kitchen staff at MSG….after breaking his old record of four (4) MSG Specials by two (2)….as the entire kitchen staff stood outside the kitchen and what him polish off his 5th and 6th MSG Special…..plus LaSalle Thompson led the nation is rebounding his Junior and Senior year at Texas under Abe’s tutelage. In his senior year after 6’9” power forward Mike Wacker had a season ending knee injury….every team Texas played from then on assigned their two biggest players to block LaSalle off from the boards on every shot that went up….to which he still led the nation in rebounding. This man child could flat ass rebound….as evidenced by his long NBA career.  LaSalle had come to Texas as a “kinda pudgy around the middle” freshman man child….who became a full blown half man half monster under the boards….who thanks to Abe’s coaching….became a very good scorer with a soft touch around the basket. What resided in the basketball genius of the Coach known as Abe….which he imparted and passed on to LaSalle Thompson. LaSalle learned how to play down on the block at both ends of the court under Abe….which he parlayed into a fifteen (15) year NBA career….after being drafted # 5 by the Kansas City Kings in 1982. LaSalle spent most of his career with the Indiana Pacers.

In writing about LaSalle….no matter what he accomplished in the way of basketball….he will always be at the head of the class as an ALL TIME HERO at Madison Square Garden….cuz when it came to those staff members at MSG who got to serve what they called “The LaSalle Experiment in Culinary Opulence”. MSG was a place that allowed this young man child to eat to his heart’s desire….which made a lasting on all those who prepared and served his food. The amazing thing was that on the inside LaSalle Thompson had a whole bunch of heart…..which showed up on the basketball court….and a whole lot of stomach….which showed up at MSG….cuz he was by far the biggest eater to ever order an MSG Special….or 4….or 6….at The Sports Place. 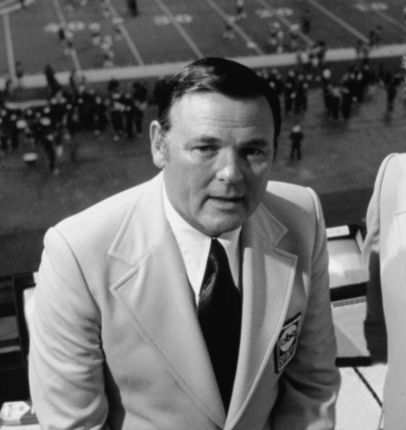 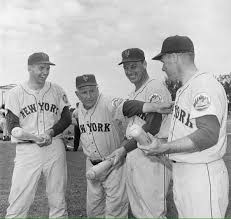 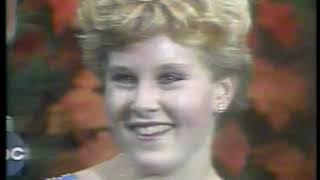 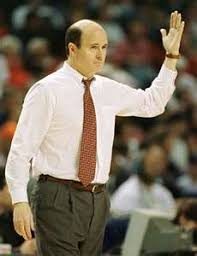