Yep….I’m cute….but 50% heat in my Latino blood mixed evenly with 50% of Arian blood arrogance makes a dog known as La Diabla by most HUMANS that I know.

Howdy all ya’ll….all ya’ll is plural for ya’ll in Texas where I come from. My name is L E….and I am a dog of the Chiweenie kind…. that’s half Chihuahua and half Weiner dog…..now you talk about an interesting mix….the heat of the Latin blood mixed in equal portions with the calculative of the Arian race…creates a dog who…outside of those HUMANS that I love is called La Diabla by most other HUMANS that I know….cuz they perceive me as one seriously devilish bitch with attitude….whose daily moniker for all unsuspecting HUMANS who cross my path is….”I’ll bite um” but that’s a story for another day.

The first thing that you need to understand before you go any further into this site is that I am a Sportsphile…..visa vie the web address. I made up the word Sportsphile after having lived with one for 115 years. A Sportsphile is a person (HUMANS and dogs included) who loves…lives…eats…breathes…and probably dreams about sports…and I mean all the time.

This web page and all of its content is the result of my recent inheritance stemming from the 115 years that I have spent with my all time favorite HUMAN….my very own Bone Daddy…the original Sportsphile in my life. So, I can share any picture or video that I choose out of literally thousands of choices…like the pictures below depicting major sporting events prior to 1920. 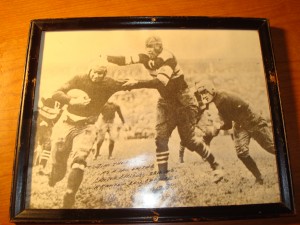 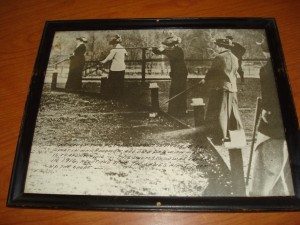 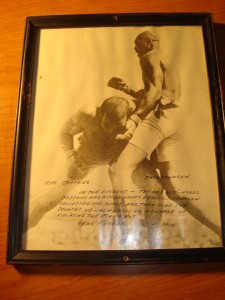 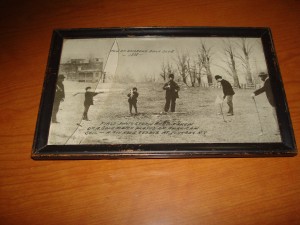 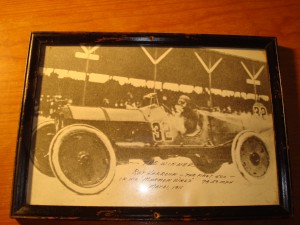 Bone Daddy was my very own special gift from God Dog on the day I was born…..cuz all I can say is “I just love that man”. The reason for this entire endeavor is because it was Bone Daddy’s last wish (he’s not dead…it was just his last wish expressed directly to me) that I be the SHOWDOG and STORY TELLER for this site. I have  been given the responsibility of figuring out a way to share his entire sports memorabilia collection consisting of some 15,000 individual souvenir pieces and a 2,300 hour video sports, comedy and music library with anyone who might have an interest in viewing all or part of it. While viewing my site, keep in mind that dang near every picture of sports memorabilia appearing within these pages are actual pieces in Bone Daddy’s collection. 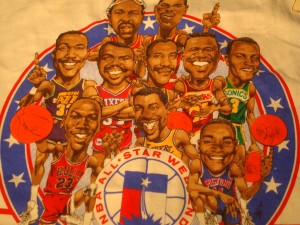 Every page in every section of this museum will provide a good laugh when it is needed to lift ones spirits….great music when it is needed to soothe ones soul. After all, God Dog (same a God to HUMANS) knows that all HUMANS need to laugh more….for my nickel they need to laugh a lot more….and we haven’t even begun to talk about soothing and enriching their souls. By the way, music doesn’t just soothe HUMAN souls…but also the souls of all us dogs and many of our animal friends. When you top all of that off with some of the sporting events and athletes playing and competing in the greatest games of all time with highlights and history….that’s what you will see from this accredited Sportsphile as I share some of the greatest achievements and highlights of participants and fans from the entire spectrum of sports.

From my perspective after observing HUMANS for all my 115 years on this Earth…there is nothing that moves HUMAN emotions in more directions than music…while there is nothing that heals the heart, the head and the soul of all HUMANS like a good ole belly laugh…and there is nothing that provides the best of all human emotions and endeavors like sports competition. Within the universes of MUSIC, COMEDY and SPORTS is a place where all participants have to follow the same rules of the game….from the fans to the athletes, trainers, managers, coaches, nutritionists, therapists, doctors, judges, referees, team owners and so on in between.

I hope that the cornucopia of stories stemming from bits and pieces of memories picked up by Bone Daddy in places he visited all over the world while compiling this collection….in hopes that the content will stimulate similar memories in my visitors to the site. Bone Daddy was such a unique HUMAN that I made up Sportsphile to describe him. He has passionately loved, lived and breathed sports his entire life…..and since he likes the way I write…..he asked me to write about his experiences surrounding those events he has attended over the past six (6) decades…using my own style and words like Sportsphile. He asked me to tell as many of the stories that surrounded the times, places and events that he had attended while giving a good understanding of what it took just to acquire the vast amount of content which will all eventually be presented within this site herewith. Dang folks….it took him over 60 years to compile it all…so I have literally 1000’s of stories to tell…and God Dog knows I’ve heard them all more than once. So, L E’s Stories section of the web page will be a compilation of my finest works as a true Sportsphile raconteur. This is my gift to Bone Daddy and the world….as I will continue to post new stories, pictures and videos until I have no more to share.

I strongly suggest that you read my Dog Philosophy and Dog Commentary pieces when they appear…cuz even though I am small in stature…I am “un grandote” in food for thought for all you HUMANS.

Also, I intend on finding out if there are any more Sportsphiles out there…even though I know the answer to that question…and when another Sportsphile shows up…I will happily post their pictures of their collection and their stories if they can convince me that they are a Sportsphile too….so…test yourself on this one. I am really interested in any and all the stories surrounding your love of sports.for who knows….you just might be able to say…..Ima Sportsphile !!!!