The Black Sox Scandal was a Major League Baseball game fixing incident in which eight members of the Chicago White Sox were accused of intentionally losing the 1919 World Series against the Cincinnati Reds in exchange for money from a gambling syndicate led Arnold Rothstein. The fallout from the scandal resulted in the appointment of Judge Kenesaw Mountain Landis as the first Commissioner of Baseball, granting him absolute control over the sport in order to restore its integrity.

Despite acquittals in a public trial in 1921, Judge Landis permanently banned all eight men from professional baseball. The punishment was eventually defined to also include banishment from post-career honors such as consideration for the Baseball Hall of Fame. Despite requests for reinstatement in the decades that followed….particularly in the case of Shoeless Joe Jackson….but the ban remains in force today in 2019.

Murderers’ Row were the baseball teams of the New York Yankees in the late 1920’s….which is widely considered one of the best teams in MLB history. The nickname is in particular describing the first six hitters in the 1927 team lineup….including Earle Combs, Mark Koenig, Babe Ruth, Lou Gehrig, Bob Meusel, and Tony Lazzeri.

Any way you cut the pie….this video seen herewith….is a rare piece of MLB history….which we here at ImaSportsphile consider to be nothing less than “pure gold” in our treasure chest of vintage video memories. 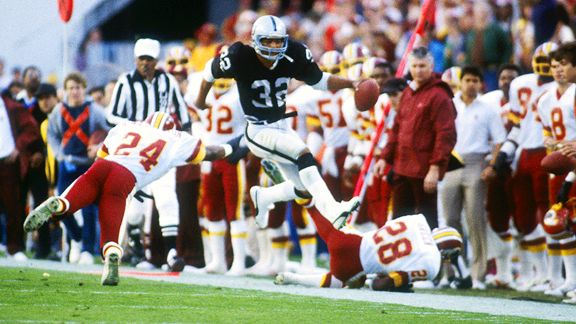 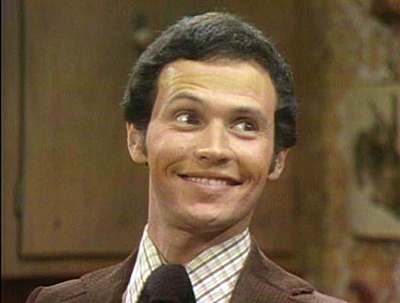 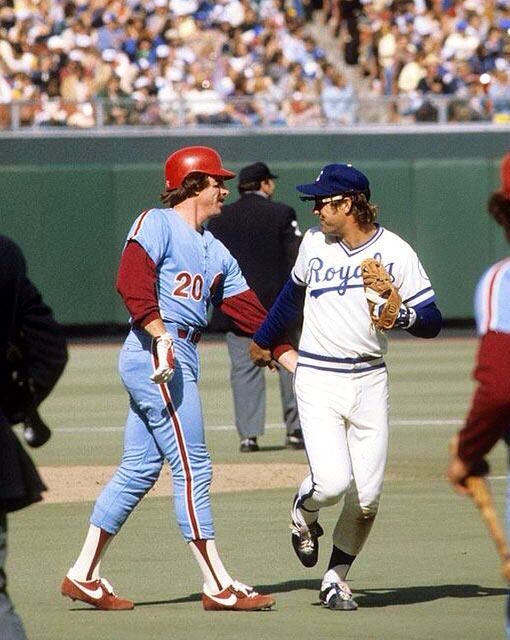 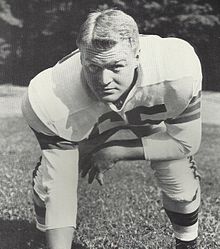