Houston Astros Pitcher Nolan Ryan established a Major League Baseball pitching record on September 26, 1981….when he broke Dodgers Sandy Koufax MLB record of 4 no hitters pitched….when he basically insured a 5 – 0 victory against the Los Angeles Dodgers….while on his way to a record of throwing 7 no-hitters in his 27 year career.

A list of The Ryan Express’ seven no hitters is as follows:

5. On Sept. 26, 1981, pitching for Houston, he defeated Los Angeles, 5-0, allowing two walks and striking out 14….while breaking Dodgers Sandy Koufax Major League record of 4 no hitters….as immortalized in this video herewith.

Simply put, no one has ever come even close to Nolan Ryan’s 7 no hitters….which means he has several MLB records that may never be broken…..along with his 5,714 strikeouts record….and 2,795 walks record….all of which are etched in the records book for Major League Baseball for many decades to come. 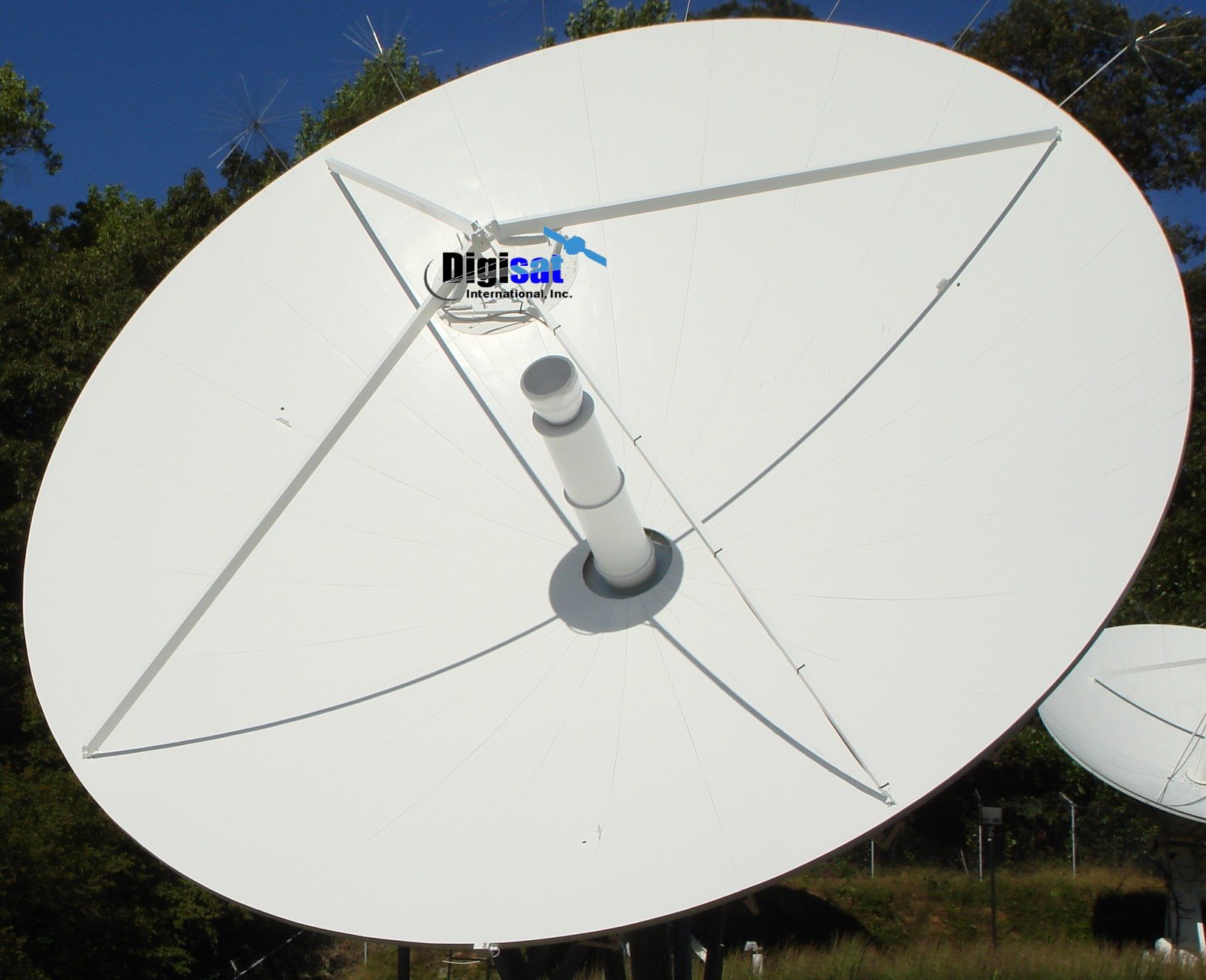 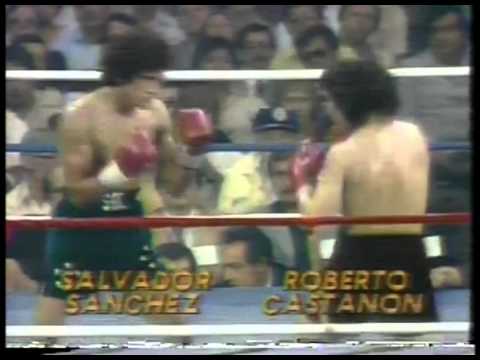 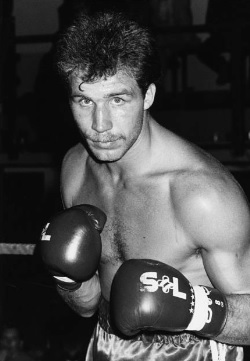 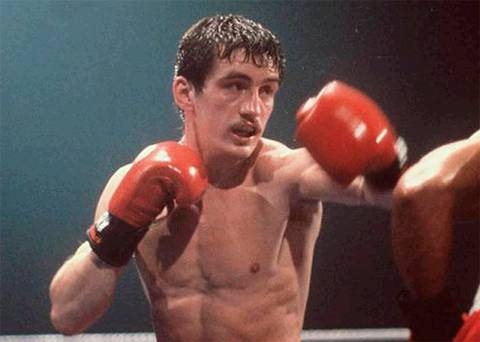