When an MLB player breaks into the league as a rookie….one of the hardest things to do is to have hitting consistency….mostly due to the fact that they are facing the best pitchers in the world on a nightly basis…..which is why Giants Alvin Dark rookie MLB record of 23 straight games in which he had a hit stood as a National League record from 1946 to 1982….when the Mets Mike Bailey tied Dark’s record….which was why Mel Allen featured the record tying event on his weekly This Week In Baseball  show….and that explains why we have it in our vintage library. 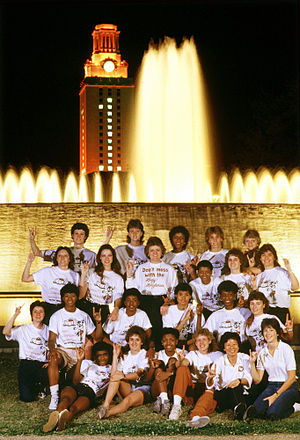 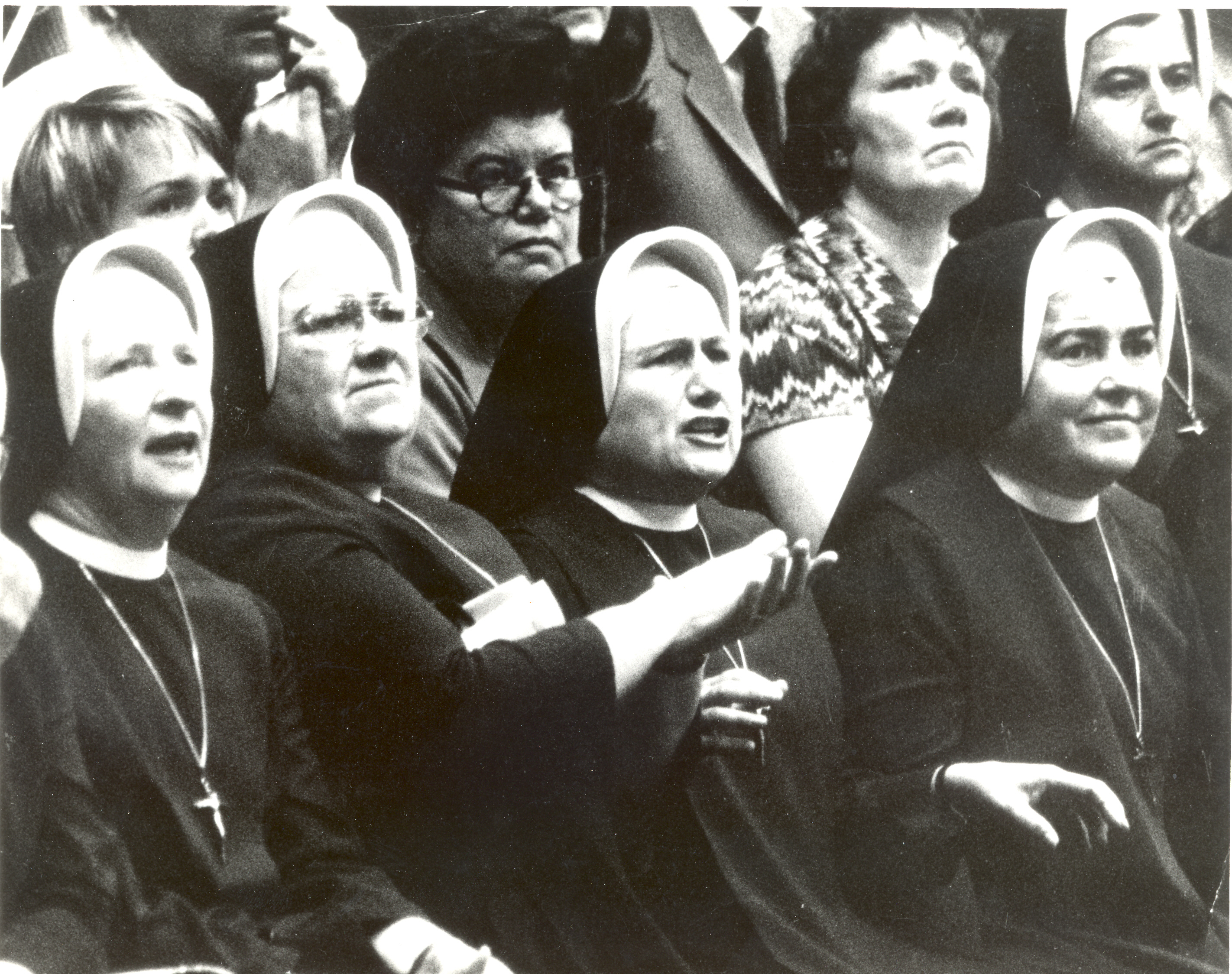 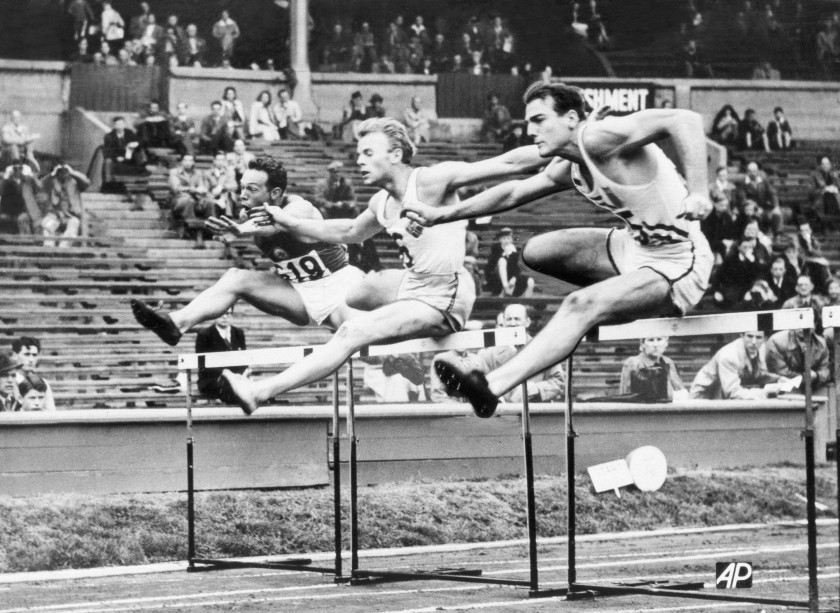