One of the really cool aspects of being the person posting Bone Daddy’s entire 2300 hours of vintage sports, comedy and music video library….is the fact that the vast majority of the content covers the period that I refer often to as “as the golden age of sports (1964 – 1995)….because throughout this entire period of sports was when sports became “bedfellows” with television …while the television advertising dollars were to eventually develop from “spoiled prince” to full blown “dominant force”….which is evident in the entire world of sports on a global basis in 2017…..cuz the truth is that MONEY is the driving force behind virtually every aspect of the sports world today.

These days, what sports are seen live on television is totally determined by television viewership. Special events such as the Super Bowl and other championship games have insane viewership ratings….with each game topping the previous year’s numbers….all driven by MONEY….and from this standpoint….football is easily the most popular TV sport in America today

BUT, that is why it is so very important to recognize baseball. Despite there not even being a competition anymore in viewership between football and baseball….there are still so many important reasons as to why baseball is and always will be the American pastime.

1. America flourished under the sport….cuz it wouldn’t be the American pastime….if it hadn’t been the sport that generations have continually grown up playing…..from the industrial revolution to the Cold War and present day….baseball has survived countless economic endeavors and national hardships….and while other sports began popping up on television all over the nation, baseball remained a steady and comforting game through many times of change.

2. Baseball is the best sport to watch at the venue. Baseball redeems itself from any and all faults….by being the best sport to watch live with friends at the game….for not only is it a simple game and fairly easy to follow….but it is relaxing at times, too Games like basketball and hockey are go, go, go….whereas baseball is more like soccer where there are one or two defining moments of a game that really arouse the crowds.

3. There are great traditions in baseball….from peanuts to the seventh inning stretch….the games have barely changed through the decades. With great songs dedicated to the legacy of the sport like, “Take Me Out to the Ball Game,” the traditions of the game are important to fans that help keep them alive. If there is not a stretch before the seventh inning or someone near me has not spilled a bag of peanuts at some point during the game….then I really cannot say I went to a baseball game…cuz from bringing a glove to a game to catch that one fly ball or home run….to kids of all ages begging players for a high five….to get a ball tossed to you in the first row or behind the team dugouts….and so many more examples of which sport has more traditions….cuz baseball games are full of immortal traditions.

4. Along with traditions, there is fantastic food….for there is nothing better than having a hot hotdog and a cold beer or some peanuts at a game….and just like the songs and other traditions of baseball….when you know you are going to a baseball game, you simply know what type of food to expect;….and you don’t care if it is the greasy food, peanuts and beer….cuz the fact is that in other sports….there are seemingly endless options of foods available these days…. but with baseball, even if other food categories were available at games….I don’t think people would not want to eat them at a game. Give me nachos, a hotdog, a pretzel or peanuts- and that is all that should be available.

5. Without dedicated fans….there would not be baseball traditions….for it would not be the American pastime if there were not dedicated fans. While baseball may never receive the national attention the Super Bowl receives….baseball fans never falter. It is people like Will Ferrell, playing every position during spring training games….and teams like the Yankees and the Giants that help keep baseball as the American pastime that it is today.

Baseball has had its ups and downs but will always be a prized sport in the hearts of Americans. Young boys aspire to be the next great players that fans so love to watch throughout the spring, summer and fall. Other sports may take over television but baseball will continue to be the epitome of our nation as America’s pastime…..and don’t worry….MONEY is king in baseball today.

This video hosted by Kirk Douglas is one of the best examples of why baseball is stil “An American Dream”….even after 114 years as America’s pastime….which makes it a “nugget of gold” in the treasure chest of Imasportsphile’s video library. 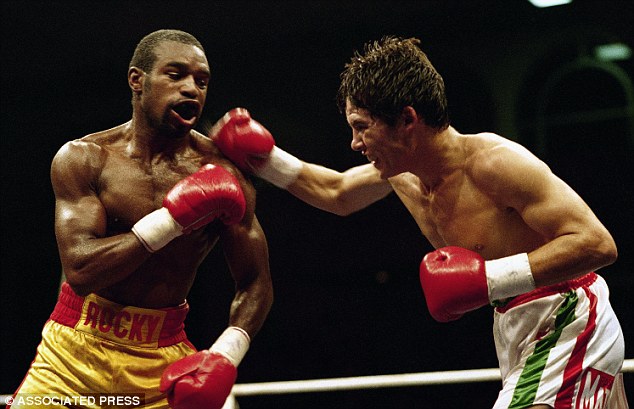 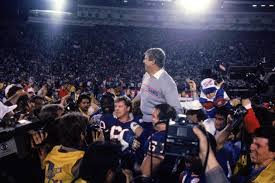 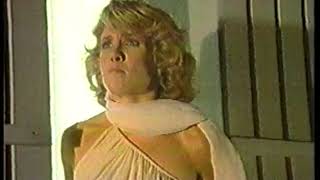 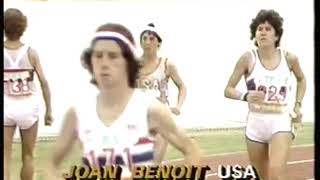