As early as 1882, sheet music titled “The Great Rock Island Route” was credited to J. A. Roff…..as this version….and all subsequent versions….contain a variation of this chorus:

Now listen to the jingle, and the rumble, and the roar,
As she dashes thro’ the woodland, and speeds along the shore,
See the mighty rushing engine, hear her merry bell ring out,
As they speed along in safety, on the “Great Rock-Island Route”.

A rewritten version by William Kindt appeared in 1904 under the title “Wabash Cannon Ball”.

The Carter Family made one of the first recordings of the song in 1929….albeit was not released until 1932…..and without question…. the most popular version was recorded by Roy Acuff in 1934. The Acuff version is one of the fewer than 40 all-time singles to have sold 10 million (or more) physical copies worldwide.

The song “The Wabash Cannonball” is part of The Rock and Roll Hall of Fame’s 500 Songs that Shaped Rock and Roll list…..while being the oldest song on the list. 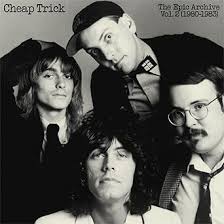 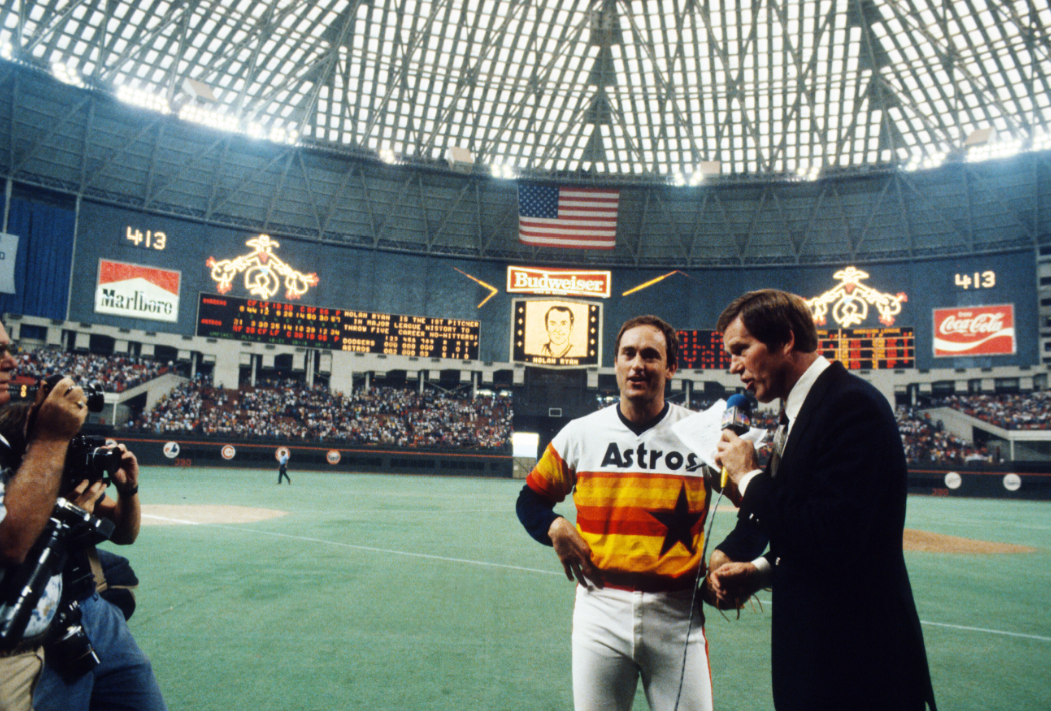 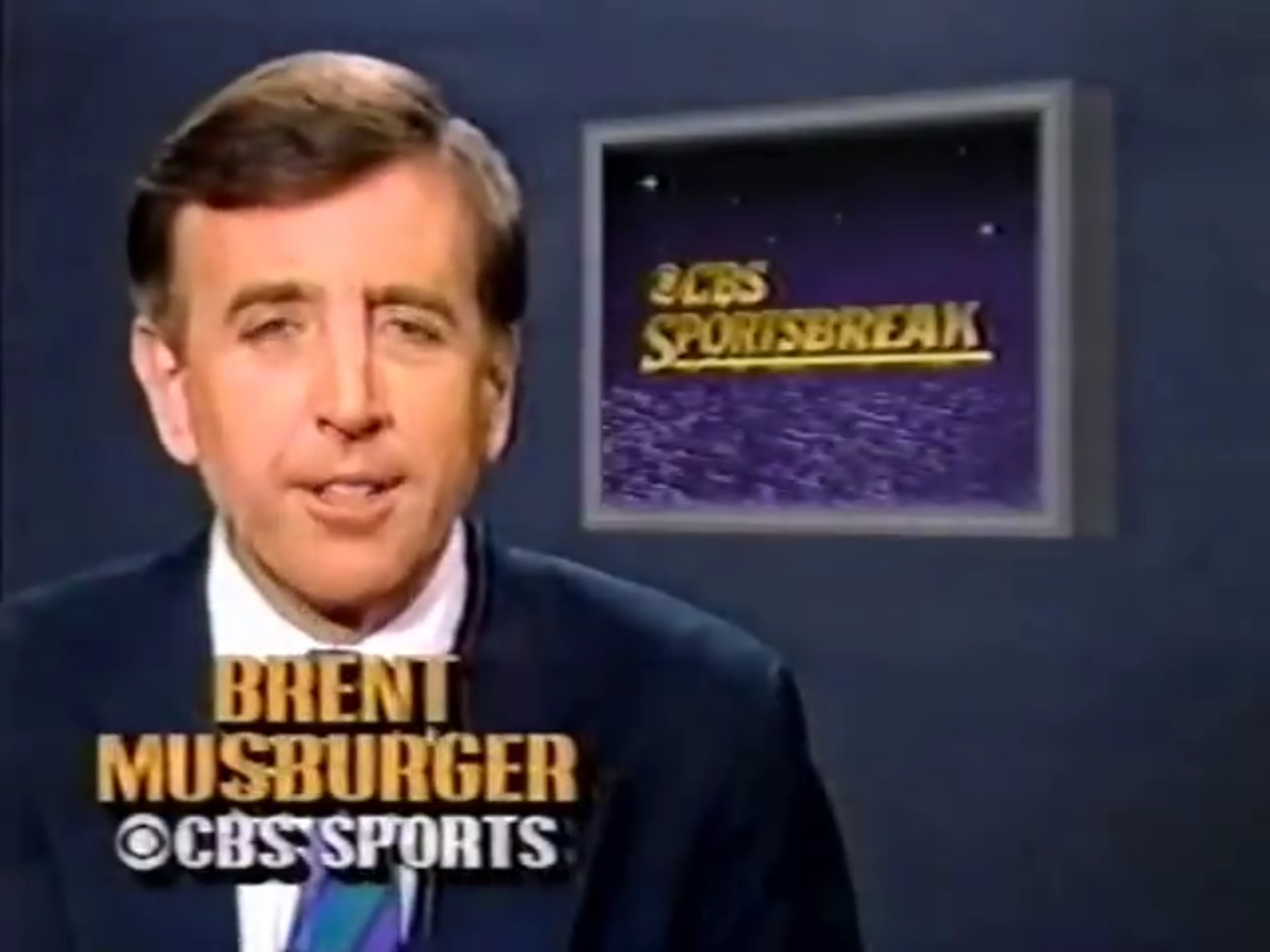 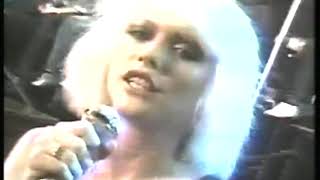