The song Swinging Stan The Man is performed in this video in conjunction with career highlights of the St Louis Cardinals legendary HOF 1B Stan Musial….as MLB Commissioner Branch Rickey talks about the incomparable one in this video seen herewith.

Stan Musiał (November 21, 1920 – January 19, 2013), nicknamed Stan the Man was an American baseball outfielder and first baseman….who spent 22 seasons in Major League Baseball (MLB) playing for the St. Louis Cardinals from 1941 to 1944 and 1946 to 1963….is widely considered to be one of the greatest and most consistent hitters in baseball history….as Musial was a first-ballot inductee into the Baseball Hall of Fame in 1969….while also being selected to the St. Louis Cardinals Hall of Fame in the inaugural class of 2014.

Musial batted .331 over the course of his career….while setting National League (NL) records for career hits (3,630), runs batted in (1,951), games played (3,026), at bats (10,972), runs scored (1,949) and doubles (725)….as his 475 career home runs then ranked second in NL history behind Mel Ott’s total of 511….plus, his 6,134 total bases remained a major league record until surpassed by Hank Aaron….and his hit total still ranks fourth all-time…..which is the highest by any player who spent his career with only one team.  A seven-time batting champion with identical totals of 1,815 hits at home and 1,815 hits on the road….he was named the National League’s (NL) Most Valuable Player(MVP) three times….while leading his St. Louis Cardinals to three World Series championships. He also shares the major league record for the most All-Star Games played (24) with Hank Aaron and Willie Mays.

Signed to a professional contract by the St. Louis Cardinals as a pitcher in 1938….Musial was converted into an outfielder prior to his major league debut in 1941.  Noted for his unique batting stance, he quickly established himself as a consistent and productive hitter. In his first full season, 1942, the Cardinals won the World Series. The following year, he led the NL in six different offensive categories and earned his first MVP award. He was also named to the NL All-Star squad for the first time….as he appeared in every All-Star game in every subsequent season he played.  Musial won his second World Series championship in 1944….then missed the entire 1945 season while serving in the Navy.

After completing his military service during the war, Musial returned to baseball in 1946 and resumed his consistent hitting. That year he earned his second MVP award and third World Series title. His third MVP award came in 1948….when he finished one home run short of winning baseball’s Triple Crown. After struggling offensively in 1959, Musial used a personal trainer to help maintain his productivity until he decided to retire in 1963. At the time of his retirement, he held or shared 17 major league records….29 National League records….and nine All-Star Game records. 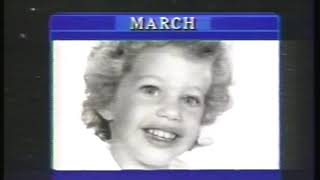 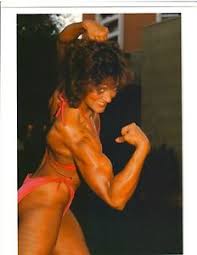 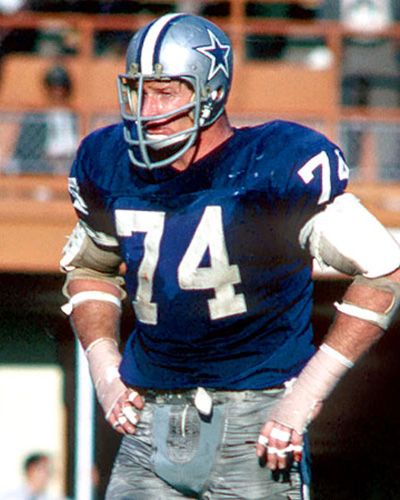