From his first professional stage appearance in 1957 to his most recent national tour in 2018….he has recorded albums for several major record labels….and singles that have reached the Billboard Hot 100….Mainstream Rock Tracks….and Hot Country Songs charts 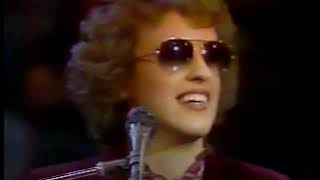 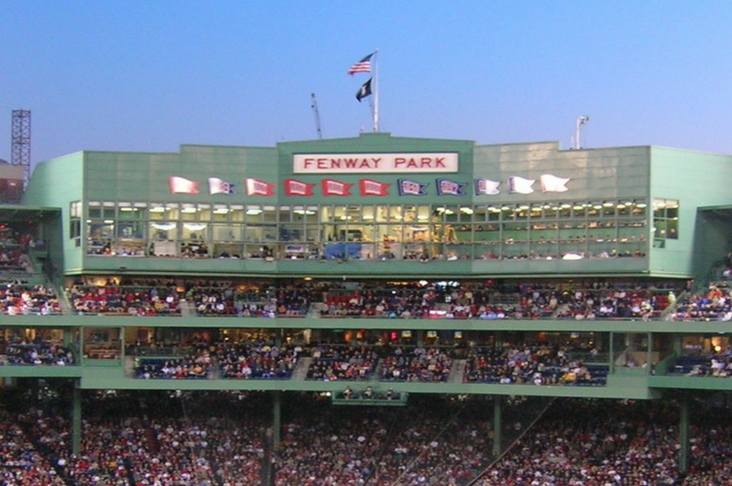 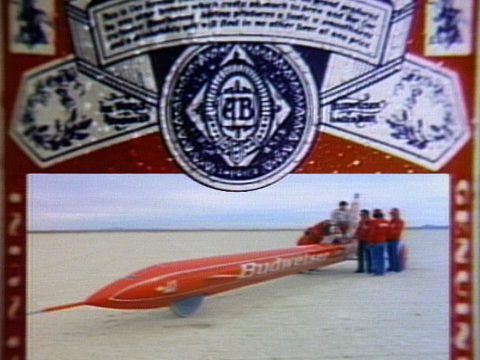 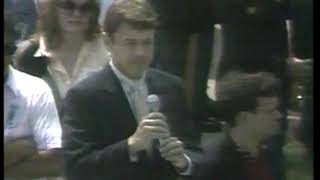