“Stay a Little Longer” is a Western swing dance tune written by Bob Wills and Tommy Duncan….as the title comes from a refrain in the chorus:

The song consists of a number of unrelated verses….one of which is verse three….which comes from an old folk song “Shinbone Alley”:

You ought to see my Blue Eyed Sally,
She lives way down on Shinbone Alley.
Number on the gate, the number on the door,
The next house over is the grocery store. 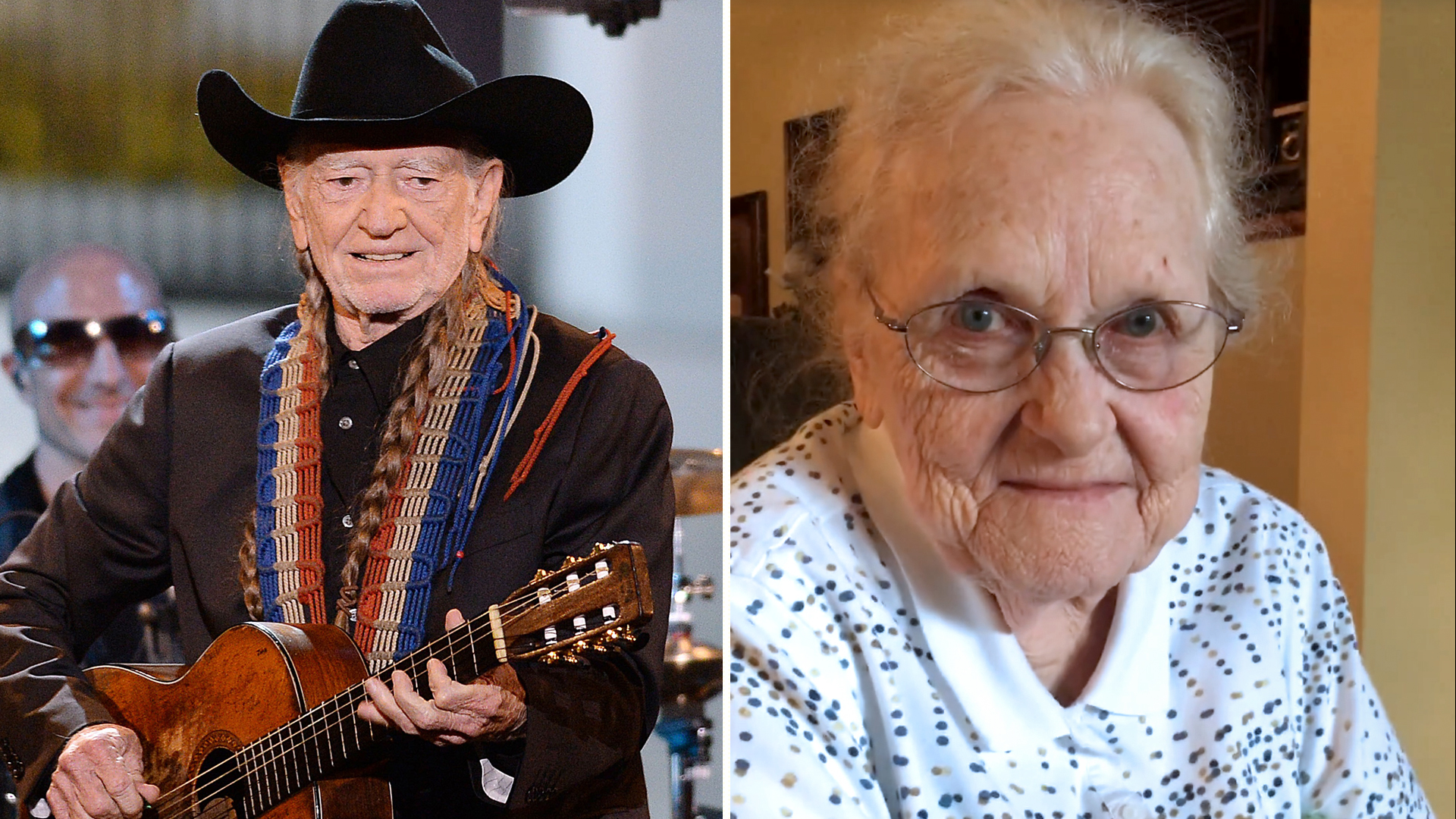 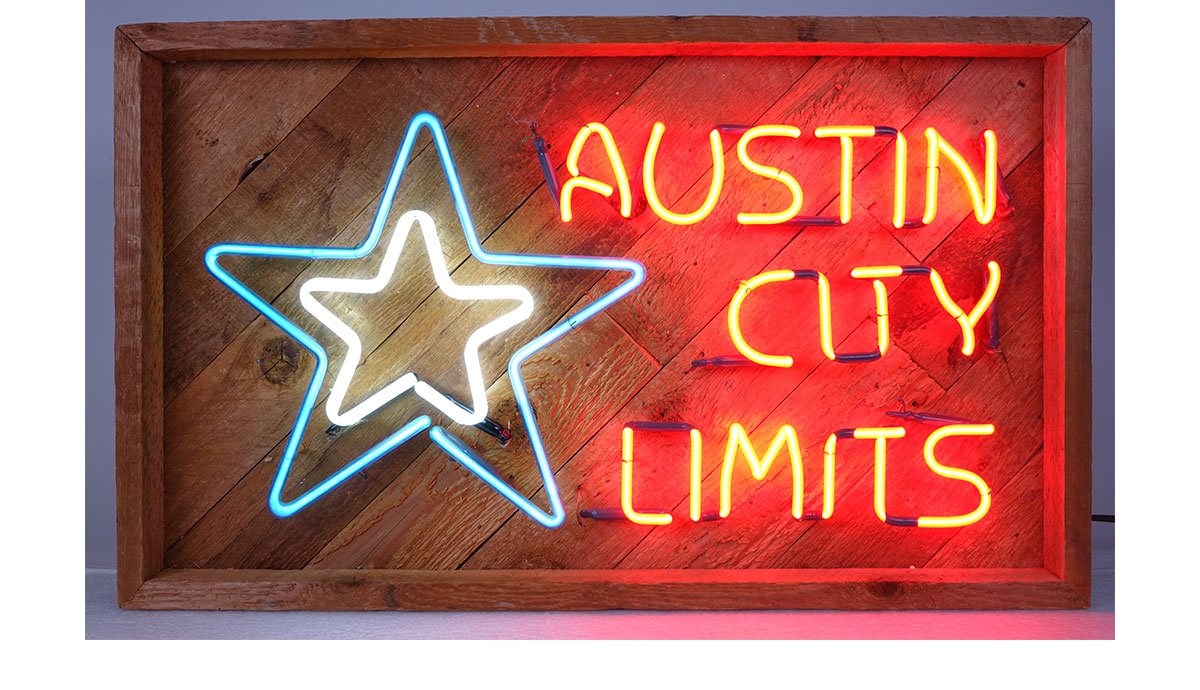 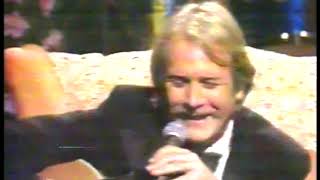 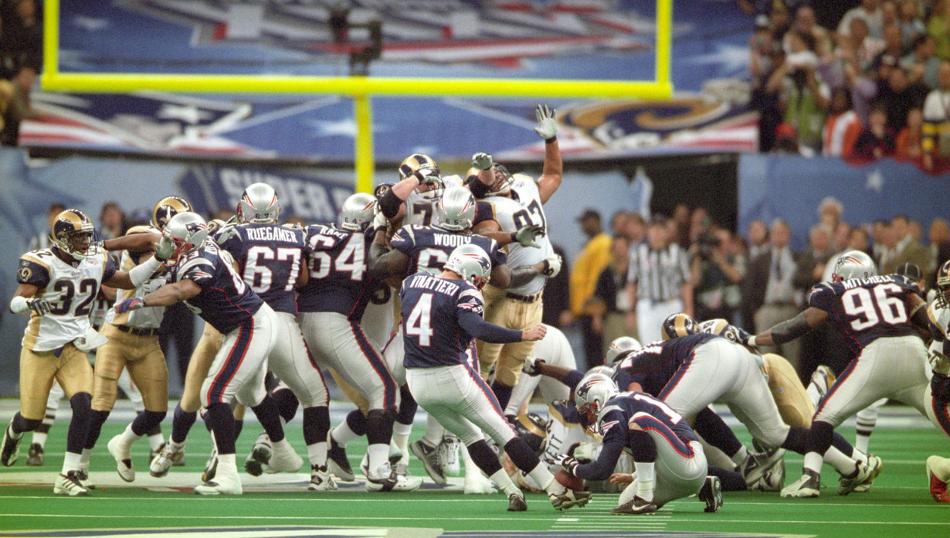