After posting so many wonderful comedy videos here at ImaSportsphile….we have come to the conclusion that many great comedic geniuses were not only blessed with the God given talent to make people laugh….but they also had wonderful musical talents too….with evidence to this fact being Steve Martin and his King Tut routine or playing the banjo with The Dirt Band….or John Belushi and Dan Akyroid as The Blues Brothers….then there is Martin Mull playing his Gibson guitar and singing Pig in a Blanket or Last Night I Took You Home….and then there is Andy Kaufman playing the bongos or doing Elvis impersonations as seen in this video herewith.

Andrew Kaufman was an American entertainer, actor, writer, performance artist and professional wrestler. While often referred to as a comedian….Kaufman described himself instead as a “song and dance man”….cuz he had great disdained for telling jokes and engaging in comedy as it was traditionally understood….once saying in a rare introspective interview….“I am not a comic, I have never told a joke. … The comedian’s promise is that he will go out there and make you laugh with him… My only promise is that I will try to entertain you as best I can.”

After working in small comedy clubs in the early 1970’s….Kaufman came to the attention of a wider audience in 1975….when he was invited to perform portions of his act on the first season of Saturday Night Live….when his Foreign Man character was the basis of his role as Latka Gravas on the hit television show Taxi….on which he appeared from 1978 until 1983.  During this time, he continued to tour comedy clubs and theaters in a series of unique performance art / comedy shows….while sometimes appearing as himself….and sometimes as obnoxiously rude lounge singer Tony Clifton   He was also a frequent guest on sketch comedy and late-night talk shows….particularly Late Night with David Letterman….where in 1982, he brought his professional wrestling villain act to Letterman’s show with a staged encounter with Jerry “The King” Lawler of the Continental Wrestling Association….in which,  although the fact that the altercation was planned in advance….it was not publicly disclosed for over a decade.

Kaufman died of lung cancer in 1984….at the ripe young age of 35….when even then because pranks and elaborate ruses were major elements of his career….persistent rumors have circulated insisting that Kaufman faked his own death as a grand hoax….whereby even today, his body of work maintains a cult following….as he continues to be respected for his original material….unique performance style….and unflinching commitment to character….which comes to bear in this video herewith….making every piece of vintage video clip of Andy Kaufman a real treasure in our ImaSportsphile library. 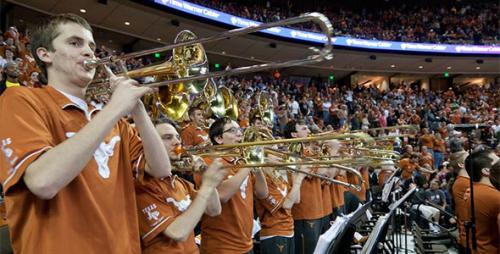 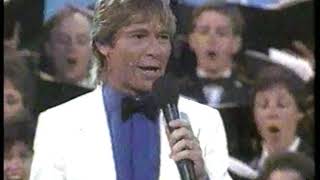 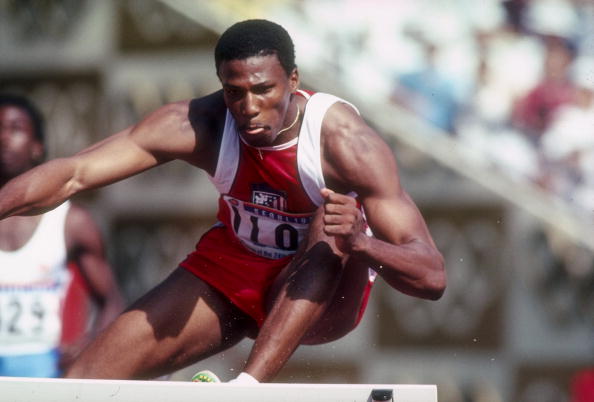 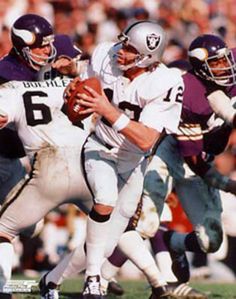