The a capella group 14 Karat Soul is a vocal pop group. They have appeared or been heard in several episodes of Sesame Street….as carolers in Elmo Saves Christmas….while singing “It’s Christmas Again”….and on Sesame Street albums…..as they have also contributed vocals to the Between the Lions videos “Silent E” and “Mighty Roar That Makes ‘Em Run”…..as well as singing these songs on various episodes including “ABCs of Love”, “AT”, “Down Below the Street”, “Hand Talk”, “Hawaii” and “School”.

As seen in this video herewith….the ever talented a capella group 14 Karat Soul sings “I’ve Got A New Baby And This Time It’s For Real” live on stage on Saturday Night Live in 1983. 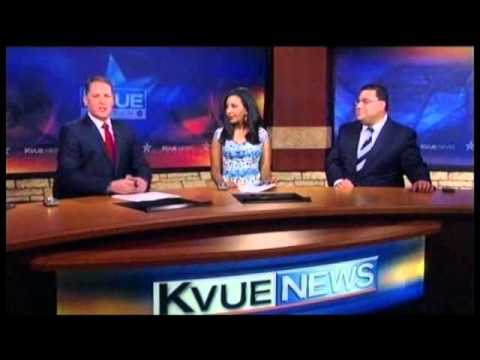 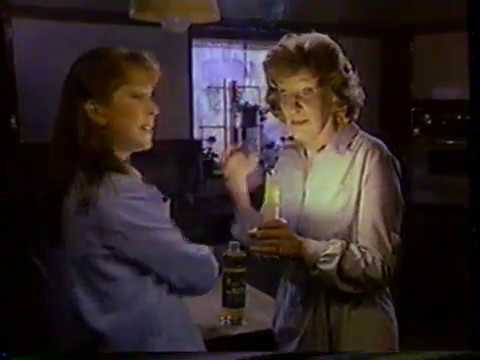 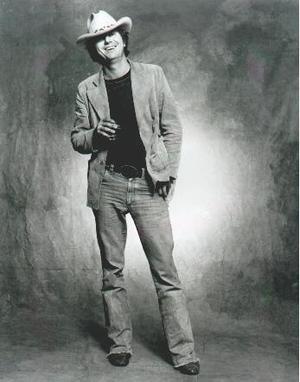 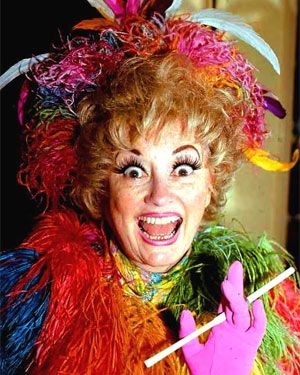