Aretha Franklin (March 25, 1942 – August 16, 2018) was an American singer, songwriter, pianist and civil rights activist…..who began her career as a child singing gospel at New Bethel Baptist Church in Detroit, Michigan….where her father C. L. Franklin was minister. At the age of 18, she embarked on a secular-music career as a recording artist for Columbia Records….while Franklin’s career did not immediately flourish….as she found acclaim and commercial success after signing with Atlantic Records in 1966.  Hit songs such as “Respect”, “Chain of Fools”, “Think”, “(You Make Me Feel Like) A Natural Woman”, “I Never Loved a Man (The Way I Love You)” and “I Say a Little Prayer” propelled her past her musical peers…..and by the end of the 1960’s….Aretha Franklin had come to be known as “The Queen of Soul“.

Franklin recorded 112 charted singles on Billboard….which included 77 Hot 100 entries….17 top-ten pop singles….100 R&B entries…..and 20 # 1 R&B singles…..as she is the most charted female artist in history. Franklin’s well-known hits include “Rock Steady”, “Call Me”, “Ain’t No Way”, “Don’t Play That Song (You Lied)”, “Spanish Harlem”, “Day Dreaming”, “Until You Come Back to Me (That’s What I’m Gonna Do)”, “Something He Can Feel”, “Jump to It”, “Freeway of Love”, “Who’s Zoomin’ Who” and “I Knew You Were Waiting (For Me)” (a duet with George Michael). She won 18 Grammy Awards, including the first eight awards given for Best Female R&B Vocal Performance (1968–1975)…..and she remains today one of the best-selling music artists of all time….after having sold more than 75 million records worldwide.

In this video seen herewith….Aretha Franklin is singing “Some Day You Will Find Love” live at Mr. Lucky’s Nightclub in a comedy skit on a 1983 Saturday Night Live with Rodney Dangerfield as Mr. Lucky. 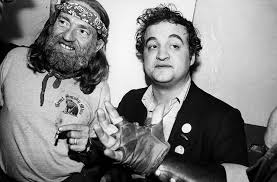 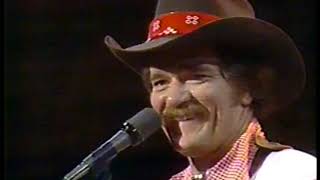