Valerie Brisco-Hooks was an Olympic track and field athlete at the 1984 Los Angeles Olympics….where  she became only the 2nd American woman, after Wilma Rudolph, to win three gold medals in track….and becoming the first Olympian (female or male) to win gold medals in both the 200- and 400-meter races at a single Olympics.

Our Bone Daddy, the original Sportsphile, was at the 1984 L A Games….and saw Hooks win both the 400m dash and the women’s 4 x 400m relay gold as a member of the USA team “live and in person”…..while in process of setting a fan Olympic record that can never be broken, ONLY TIED, by seeing a live event in all 26 sports that medals were awarded at the 1984 Los Angeles Games.

As seen in this video herewith…..Valerie Briscoe-Hooks is atop the medal stand for the women’s 400m dash…..after receiving her gold medal…..while the “Star Spangled Banner”  is being played by the All American Olympic Band during the raising of the American flag. 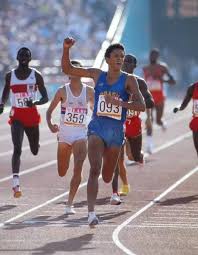 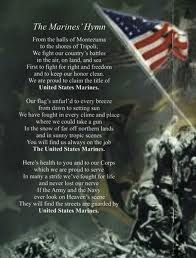 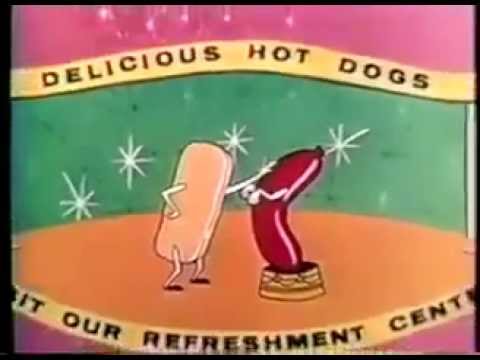 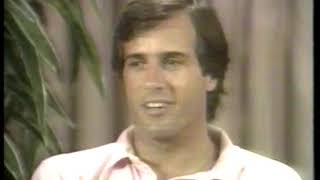