Military band instruments such as fife, drum, and bugle were historically used to communicate orders to soldiers in battle.…as the use of drums and gongs has been documented as far back as 2,500 years ago, in The Art of War by Sun Tzu.  Instruments during the 18th century included fifes, drums, the oboe (hautbois), French horn, clarinet and bassoon. Drummers summoned men from their farms and ranches to muster for duty. In the chaotic environment of the battlefield, musical instruments were the only means of commanding the men to advance, stand or retire. In the mid 19th century each smaller unit had their own fifer and drummer, who sounded the daily routine. When units massed for battle a band of musicians was formed for the whole.

As seen in this video herewith…..the US Air Force Academy Drum & Bugle Corp performs at halftime of the 1985 Bluebonnet Bowl featuring the University of Texas Longhorns vs. Air Force Academy Falcons…. as they perform “drill march maneuvers” on the field at halftime while pumping out “drum and bugle” marches. 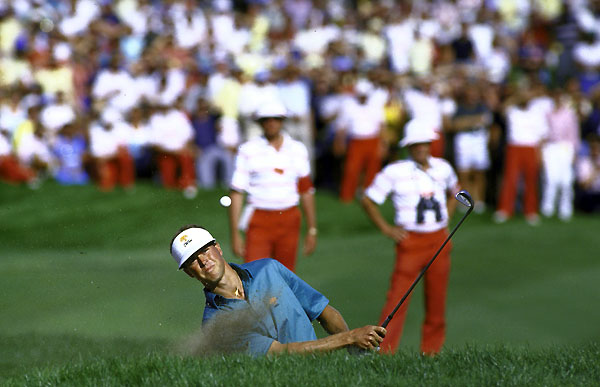 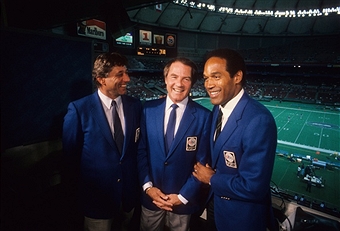 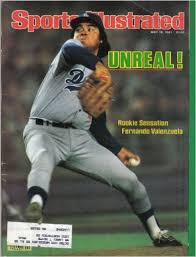 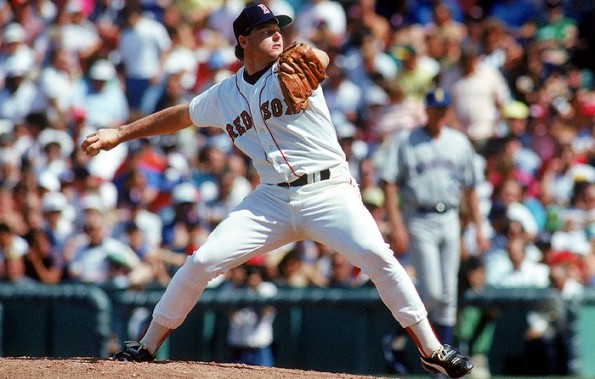