Folks in America who grow up South of the Mason- Dixon line…..actually grow up being well-exposed to the music of Stephen Foster….who is known as “the father of American music”….and was an American songwriter known primarily for his parlor and minstrel music….as he wrote more than 200 songs including “Oh! Susanna”, “Hard Times Come Again No More”, “Camptown Races”, “Old Folks at Home” (“Swanee River”), “My Old Kentucky Home”, “Jeanie with the Light Brown Hair”, “Old Black Joe” and “Beautiful Dreamer”…..as many of his compositions remain popular today.  He has been identified as “the most famous songwriter of the nineteenth century” ….and may be the most recognizable American composer in other countries. His compositions are sometimes referred to as “childhood songs” because they have been included in the music curriculum of early education…..as Bone Daddy, the original Sportsphile, says that he also learned these songs in elementary school back in the mid- 1950’s.

As seen in this video herewith….a singing troupe known as The Stephen Foster Singers from Lexington, Kentucky sing “My Old Kentucky Home” at the 112th Kentucky Derby in 1986. 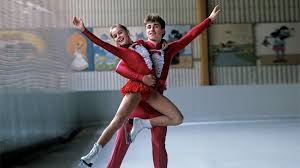 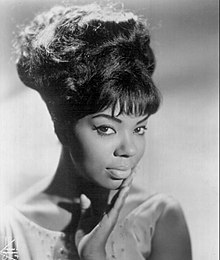 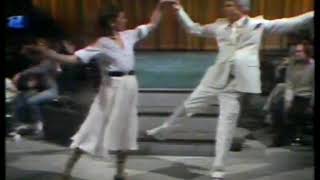