I have said often that for  a music sound that this lil ole chiweenie Sportsphile had never heard before I started posting Bone Daddy entire vintage sports, comedy and music library on this site herewith….I absolutely have fallen in love with Western Swing music….especially Texas Swing Music….and a great deal of that love for this genre of true American music is because of the music and sound of the late and great Johnny Gimble….a fiddler extroidinaire….so, I have decided to make this page as kind of a tribute to Johnny’s greatest as expressed in an article written in Rolling Stone Magazine written and publihed on May 11, 2015…..as their tribute to Johnny Gimble upon his death.

As Rolling Stone titled the following story Legendary Fiddle Player Johnny Gimble Dead at 88….as they so aply wrote….”Fiddle player Johnny Gimble, whose pioneering style encompassed and influenced Western swing, jazz and country, died Saturday, May 9th, in Dripping Springs, Texas, following complications from several strokes he had suffered since 1999. He was 88.

Throughout his career, Gimble played on such classic recordings as George Strait’s “What’s Going on in Your World,” Merle Haggard’s “Ramblin’ Fever,” and Dolly Parton’s Jolene LP, earning five CMA honors for Instrumentalist of the Year and nine consecutive ACM Fiddler of the Year awards. A member of the Texas Country Music Hall of Fame, he was awarded a National Heritage Fellowship by the National Endowment for the Arts in 1994.

Born John Paul Gimble in Tyler, Texas, in 1926, Gimble was the second youngest of nine children. He learned fiddle and mandolin and began his professional career while in his teens, playing tenor banjo in the band of Louisiana’s then-Governor Jimmie Davis. After serving two years in the Army, Gimble formed a band with his brothers before joining Bob Wills’ Texas Playboys in 1949. One of his first major successes as a session player was “I’ll Go on Alone,” the Number One debut single from Marty Robbins in early 1953. In 1955, while living with his family in Waco, Gimble hosted his own TV show, Johnny Gimble and the Homefolks, which featured a young Willie Nelson playing bass in the band. He would later tour as a member of Nelson’s band.

After leaving Wills’ Texas Playboys, Gimble moved to Nashville in 1968, becoming one of the most sought-after session players in town. He was also one of the featured performers on 1973’s Superpickers, an LP organized by Chet Atkins featuring many of Music City’s most in-demand players. Gimble contributed his own composition, “Fiddlin’ Around,” to the album. His eclectic fiddle work was reflected in the countless entries in Gimble’s personal pocket calendar, as his son, Dick Gimble later discovered. “I pulled one out from 1974, and I was amazed. Tuesday at 10: George Jones. Thursday: Conway Twitty. Saturday: Paul and Linda McCartney,” the younger Gimble told Texas Monthly last year.

In 1983, Gimble played his former boss, Bob Wills, in the Clint Eastwood film, Honkytonk Man, releasing a single, “One Fiddle, Two Fiddle,” that was featured on the soundtrack. A frequent guest on radio’s “A Prairie Home Companion” and the long-running TV series’ Hee Haw and Austin City Limits, Gimble released several solo albums. His final LP, Celebrating With Friends, was issued in 2010. Guest collaborators on the project included Nelson, Haggard, Vince Gill, Ray Benson, Dale Watson and Gimble’s granddaughter, Emily, who currently plays with Asleep at the Wheel.

Gimble’s son tells tells the Waco Tribune-Herald no funeral services are planned, but a celebration of the musician’s life and legacy will likely be held for family and friends next month”

I quess that article pretty much says it all….for Johnny was something very special on the fiddle…..and this video is evidence for all future generations of the awesome fiddling of John Paul Gimble….a Texas boy known as Johnny. 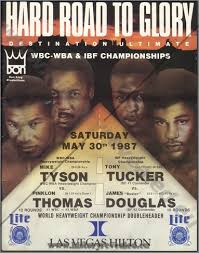 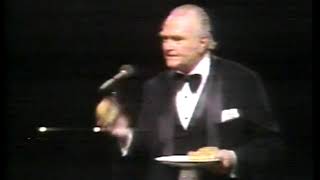 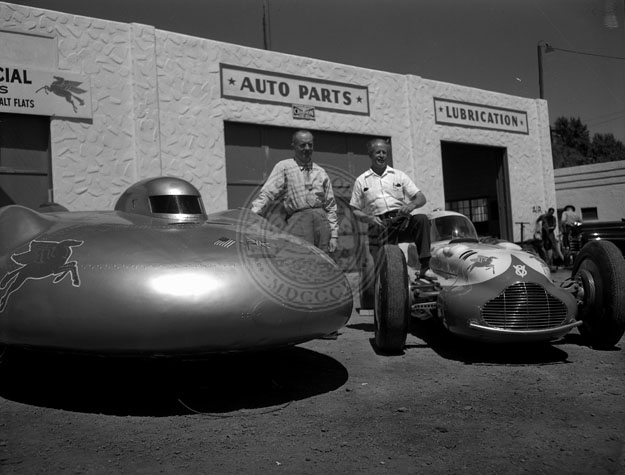 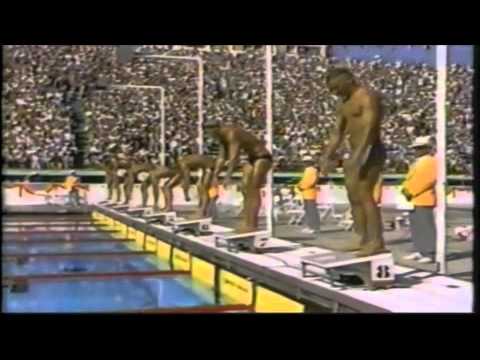