Any way you cut the pie…..the video seen herewith is truly rare by any means…..as legendary country singer Johnny Cash performs the poem he wrote titled “That Old Rugged Flag” at the July 4, 1986 Lady Liberty Celebration in New York Harbor…..which is something that every “Red White and Blue American”  will simply love….for the words of the poem say it all….as follows:

I walked through a county courthouse square.
On a park bench an old man was sitting there.
I said, “Your old Court House is kinda run down.”
He said, “No, it will do for our little town.”
I said, “Your old flag Pole is leaning a little bit.
And that’s a ragged old Flag you’ve got hanging on it.”

He said, “Have a seat,” and I sat down
“Is the first time that you’ve been to our little town?”
“Well,” he said, “I don’t like to brag,
But we’re kinda proud of that ragged old Flag.

You see, we got a little hole in the Flag there,
When Washington took it across the Delaware.
And it got powder burns, the night Francis Scott Key,
Sat watching it, writing ‘Oh, Say, Can You See.’

And it got a bad rip at New Orleans,
When Packingham and Jackson took it to the scene
And, it almost fell at the Alamo beside the Texas Flag
But she waved on through
She got cut with a sword at Chancerville,
And she got cut again at Shilo Hill
There was Robert E. Lee, Bouregard and Bragg
The South wind blew hard on that Old Ragged Flag
On Flanders Field in World War One
She got a big hole from a Bertha Gun
She turned BLOOD RED World War Two,
And she hung limp and low a time or two.
She was in Korea and Vietnam
She went from our ships upon the briny foam.

Now they’ve about quit waving her back here at home
In our good land she’s been abused,
She’s been burned, dishonored, denied, and refused
And the Government for which she stands
Is scandalized through out the land.

She’s getting threadbare and she’s wearing thin,
But, she’s in good shape for the shape she’s in,
Because she’s been through the fire before,
I believe she can take a whole lot more.

So we raise her up every morning, and we
Take her down every night,
We don’t let her touch the ground,
and we fold her up right.

BECAUSE I’M MIGHTY PROUD OF THAT RAGGED OLD FLAG!

If you are a tried and true American….the words of this poem will send chills down your spine….cuz you know the sacrifices that have been made for “That Old Rugged Flag”. 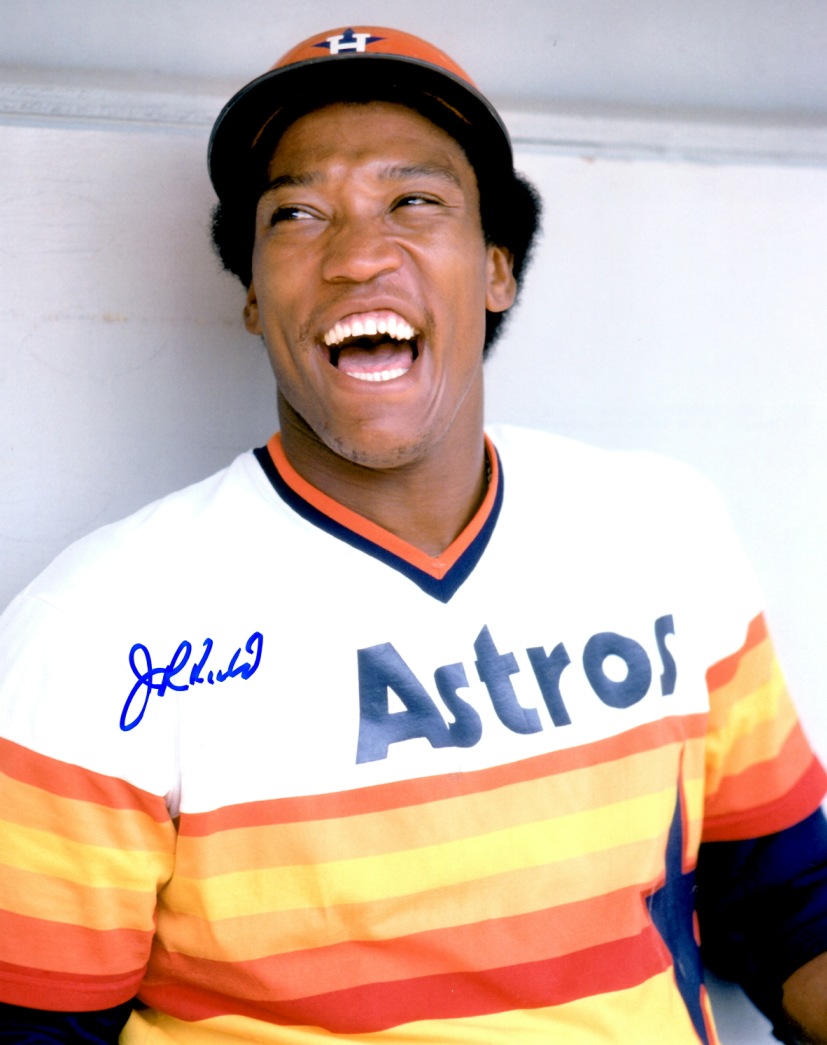 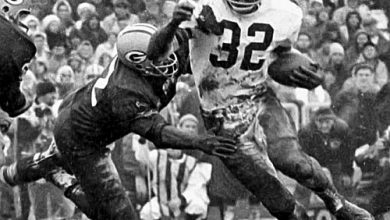 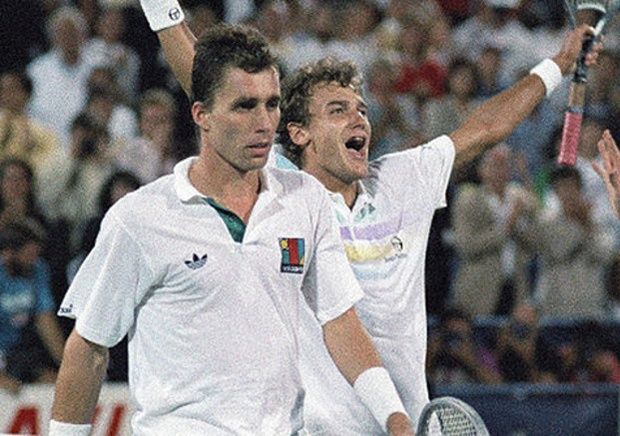