This NBA on CBS At The Half program during Game 4 of the 1987 NBA Finals between the Los Angeles Lakers verses the Boston Celtics feature legendary sportscaster Brent Musburger and the one and only Dr. J, Julius Erving, an basketball legend of the highest order…..as they discuss 1st half play….followed by their assessments for 2nd half success.

After their Game 3 win, Larry Bird said. “This (Game 3) was the most important game of the series for us. If we lost, it might’ve been tough to get up for Game 4. Now it’s going to be easy.”….as the Celtics took it right to the Lakers….while controlling the boards and taking a 55-47 lead into halftime. The Celtics had a balanced scoring attack with Kevin McHale, Robert Parish, Danny Ainge, and Dennis Johnson all scoring in double figures. 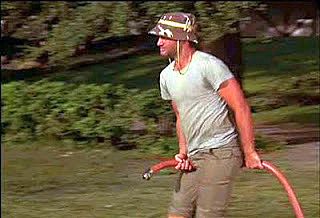 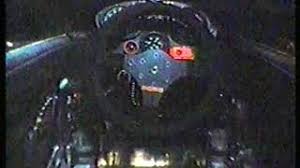 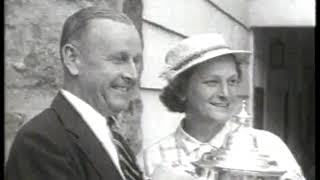 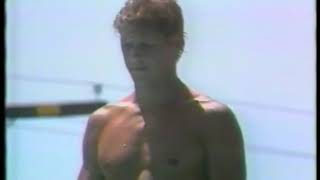