Boston Garden was an arena in Boston that was designed by boxing promoter Tex Rickard….who also built the third iteration of New York’s Madison Square Garden….as it opened on November 17, 1928 as “Boston Madison Square Garden” ….and later shortened to just…. and outlived its original namesake by 30 years. The Garden hosted home games for the Boston Bruins of the National Hockey League (NHL) and the Boston Celtics of the National Basketball Association (NBA)….as well as rock concerts, amateur sports, boxing, professional wrestling matches, circuses and ice shows.

While the parquet floor was an important part of the history of the Celtics….it was not originally part of the Garden. The parquet floor was built and installed in the aforementioned Boston Arena and moved to the Garden in 1952.  It is said the Celtics knew which way the basketball would bounce off any section of the floor….which provided one contributing factor to the Celtics’ many NBA championships according to many Boston fans. The floor became as much a part of Boston sports lore as the Green Monster of Fenway Park.

In this video herewith….CBS’s James Brown interviews the then carpenter foreman of the Boston Garden, Paul Dembrickt….who maintained this unique floor during the time of this video.  Today, the parquet floor even has it’s own floor sweeper, Rudolph “Spider” Edwards, as seen in the photo above. 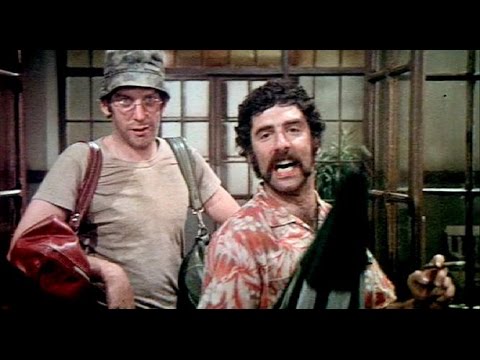 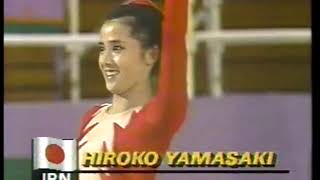 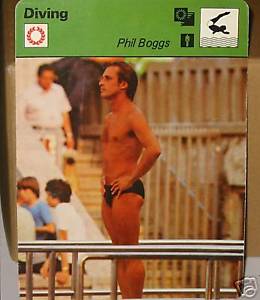 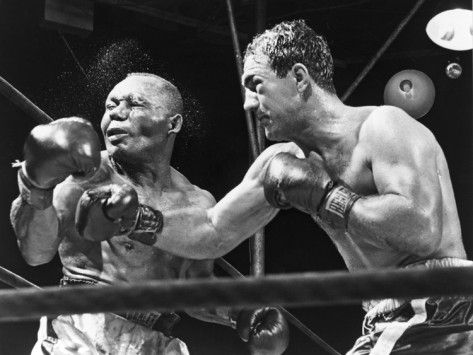