The 1977 SWC Season was highlighted with the only undefeated team in the country, the Texas Longhorns….along with the Heisman Trophy Winner for 1977….as the conference was laden with top caliber talent….as evidenced by the SWC season statistics leaders as follows;

The 1977 Texas Longhorns football team finished the season with an 11 – 0 record under the tutiledge of head coach Fred Akers….while featuring the awesome power and speed of Heisman Trophy winning RB Earl Campbell….while leading the nation in rushing with 1,744 yards….as he also become the first recipient of the Davey O’Brien Memorial Trophy….which was awarded to the most outstanding player in the now-defunct Southwest Conference. He was selected as the Southwest Conference running back of the year in each of his college seasons and finished with 4,444 career rushing yards.

Simply put, this video has rare footage from a great year and a great college football conference….with the only undefeated team in the nation…featuring the most outstanding football player in the 1977 season….that is too soon being forgotten….so, for any and all college football fans….this video is MUST SEE TV. 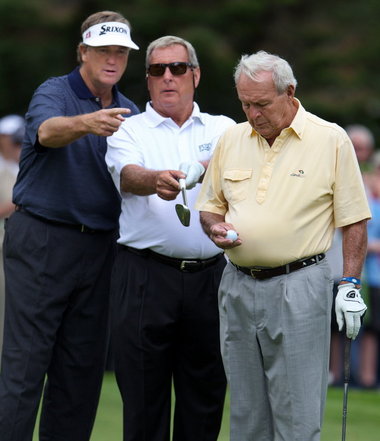 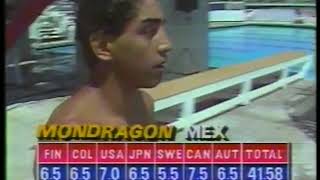 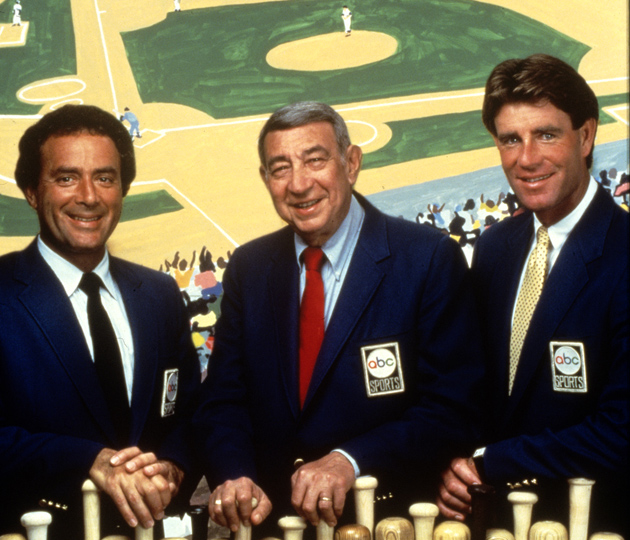 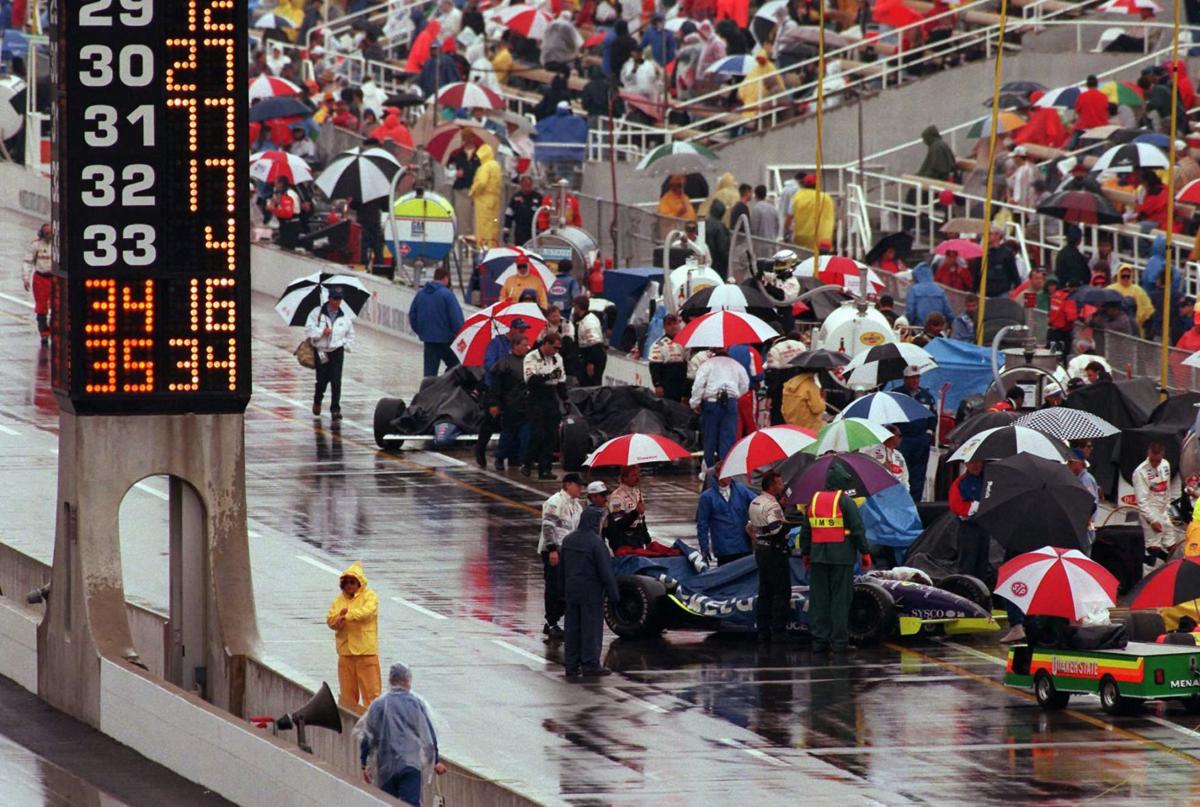