Bone Daddy, the original Sportsphile, was raised in West Texas where football was KING….with the only close 2nd being baseball….which was just a popular as football in the 1950s and 1960s…..I mean, can you sing  “talkin baseball….with Willie….Mickey….and the Duke”….but football in West Texas was a way of life….heck, the fathers of really outstanding high school football players would unexpectedly be hired by Texaco or Exxon or Shell to work for their oil companies in towns like Midland, Odessa, San Angelo, Abilene and Big Springs….just so their sons could play for one of the District 2-4A high school teams.

The truth of the matter regarding the predominance of outstanding high school football players in West Texas….who graduated and were recruited to play college football…..chose to play for either Texas University, Texas A & M University, Oklahoma University or Texas Tech University….so, many of the players on these college teams had grown up either playing with or against each other in high school and junior high…. which meant that there was a natural rivalry factor already built into each program.

This 1984 Texas Longhorn football team was one of the best in the country through the first 6 games of the college football season…entering this game agaisnt Tech with an unblemished 5 – 0 – 1  record and being ranked in the Top 3 in the country the entire season up to this Texas Tech game….while the 1983 Red Raiders entered the game at 4 – 3….but records and depth of talent don’t matter when these two faced off against each other….cuz that “West Texas Boys” rivalry factor would kick in…..meaning that sparks would fly in a fiercely contested battle every time the Horns and Red Raiders would tee it up….and this game seen herewith was no exception. 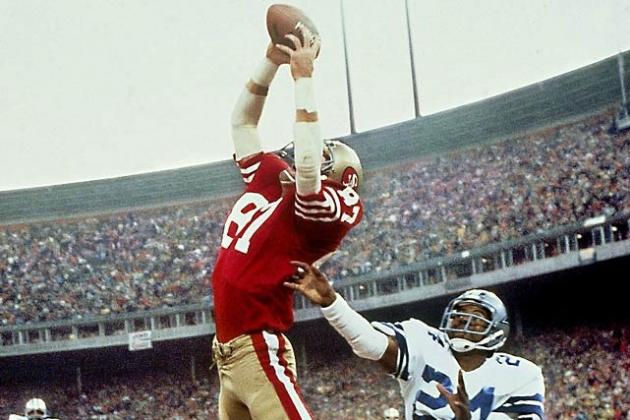 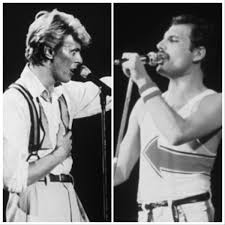 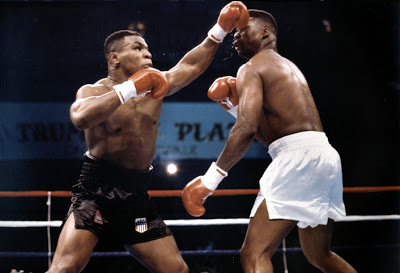 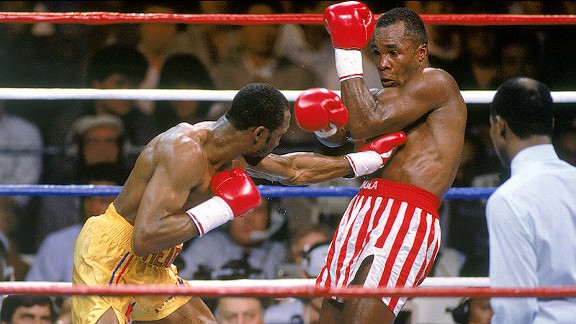