Since Bone Daddy graduated frrom The University of Texas at Austin in 1970…..not only does his blood bleed Orange….but so does mine….for football in Texas is not a game….it is a way of life that runs deep….evidenced by the fact that there are many high school football complexes that have stadiums in excess of 30,000 seats…..which fill up every time a home game is played on Friday night…. and at the top of the heap for Texas football iare the Longhorns of The University of Texas.

There is a reason that dang near every beautiful sunset is splattered profusely with the color of burnt orange…..cuz those are the proud colors of the Longhorns…..and it is a known fact that the sun sets on The University of Texas.

This 1984 Texas team met these expected standards through the first 7 games of the season by posting the regular season 6-0-1 record after beating Tech in this game seen herewith…while being ranked # 2 in the country.  This SWC Game of the Week took place on November 3, 1984 at Jones Stadium in Lubbock, Texas in front of 58,792 fans featuring cross state rivals Texas Tech Red Raiders vs University of Texas Longhorns….was a typical SWC game featuring hard nosed defense fought to the very end with Texas winning 13 – 10.  For almost any college football fan….and for EVERY Longhorn and Red Raider football fan….this video is well worth the watch….cuz these boys from Texas knew how to play the game of football. 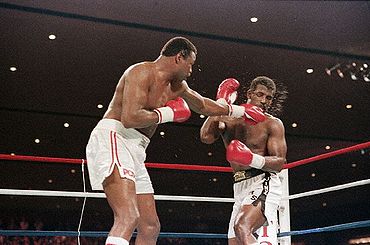 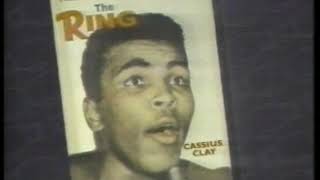 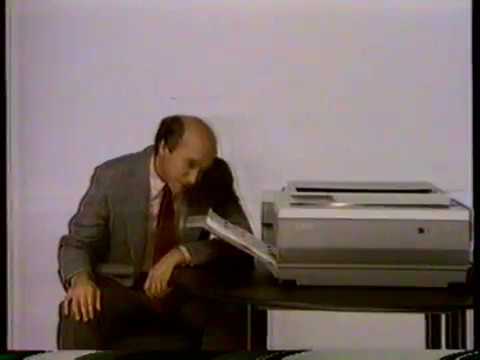 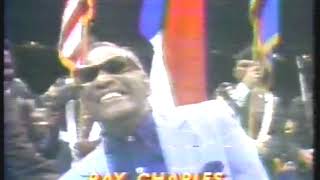