Jim Nantz joined CBS in 1985….initially working as a studio host for the network’s college football and  basketball coverage….which is what he is doing in this video herewith…. and as an on-course reporter for the PGA Tour golf tour….as well as calling NFL games on Westwood One from 1988 to 1990….when he was moved to television….where Nantz called Sunday Night Football games for what was then called CBS Radio Sports.  Nantz has anchored CBS’ coverage of the Masters Tournament since 1989….and has teamed with Billy Packer to call the NCAA Final Four men’s basketball finals from 1991 until 2008.  From 2008 to 2013, Clark Kellogg had been his analyst and partner behind the mike….whereas from 2010 to 2013, Nantz and Kellogg were joined during the Final Four by Steve Kerr of TNT Sports.  From 2013 to 2014, Greg Anthony partnered with Nantz….then following Anthony’s suspension, Bill Raftery and Grant Hill were selected to replace him and are Nantz’s new partners through the 2018 season and beyond….. we assume.  Jim Nantz covers many of the 1988 college football bowl games with highlights and updates in this video. 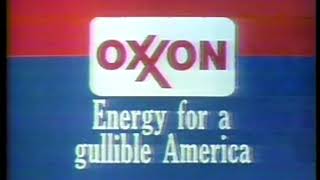 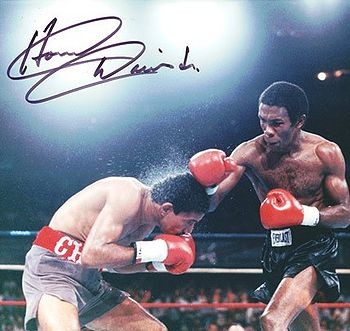 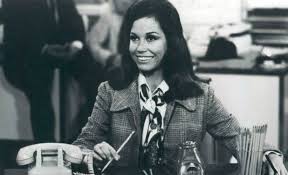 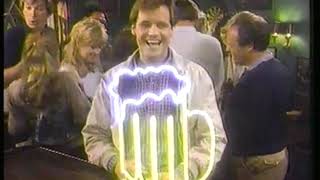