The 1986 Chevrolet Coach of the Year was awarded to Air Force Academy’ Fisher DeBerry after leading his Falcons to the WAC Championship and a 12 – 1 record…..while ending the season ranked # 5 in the country…..and beating the Texas Longhorns in the Bluebonnet Bowl by a score of 24 – 16.

He played professional football in the National Football League (NFL) for the Cincinnati Bengals from 1986 to 1987 and 1988 to 1990. He appeared in 56 NFL games, two of them as a starter at defensive end.

Bo Jackson (born November 30, 1962) is a former baseball and American football player….who is the only athlete in history to be named an All-Star in both MLB baseball and NFL football….and one of few to do so in two major sports.  He is widely considered one of the greatest American athletes of all time…..who while at Auburn University….Bo Jackson won the 1985 Heisman Trophy, annually awarded to the best collegiate football player in the United States…..and was inducted into the College Football Hall of Fame in 1996.

Bo Jackson was originally drafted first overall by the Tampa Bay Buccaneers in the 1986 NFL Draft….but refused to play for the franchise….and instead entered the following year’s draft, being selected in the seventh round (183rd overall) by the Los Angeles Raiders.

In 1989 and 1990, Jackson’s name became known beyond just sports fans through the “Bo Knows” advertising campaign….which was a series of advertisements by Nike, starring Jackson alongside musician Bo Diddley….while promoting a cross-training athletic shoe named for Jackson. 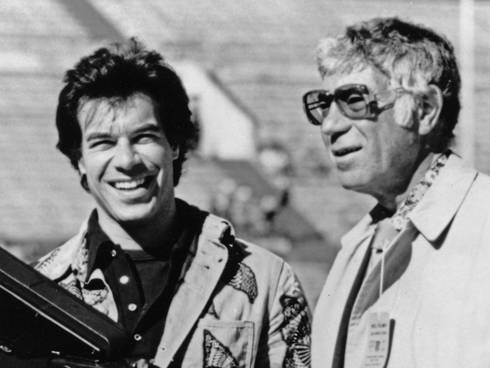 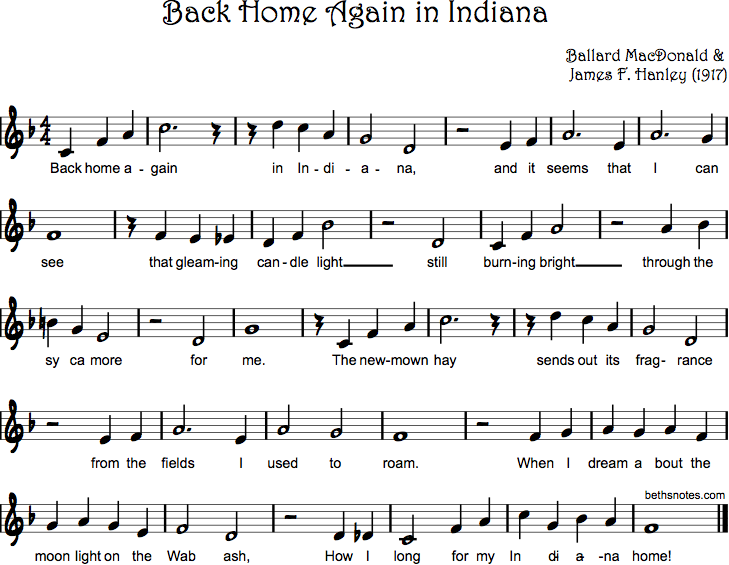 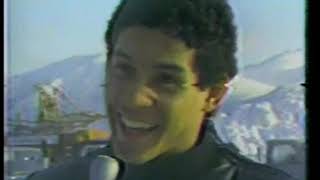 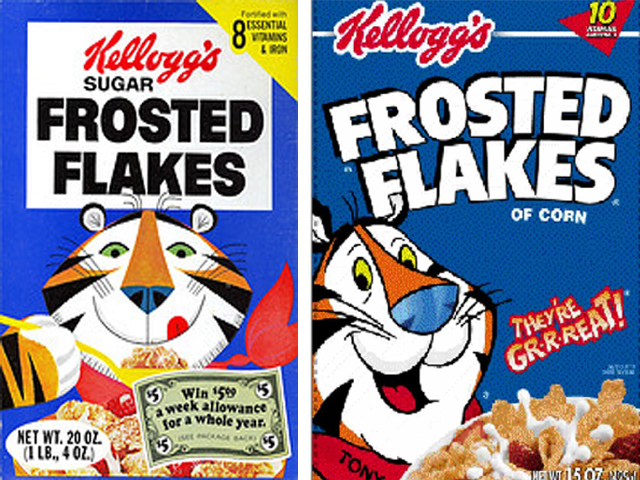